The organisers of the French Open said they had done everything possible to protect the Japanese player and were pleased that she was feeling better, while admitting that they wanted to do more to support players 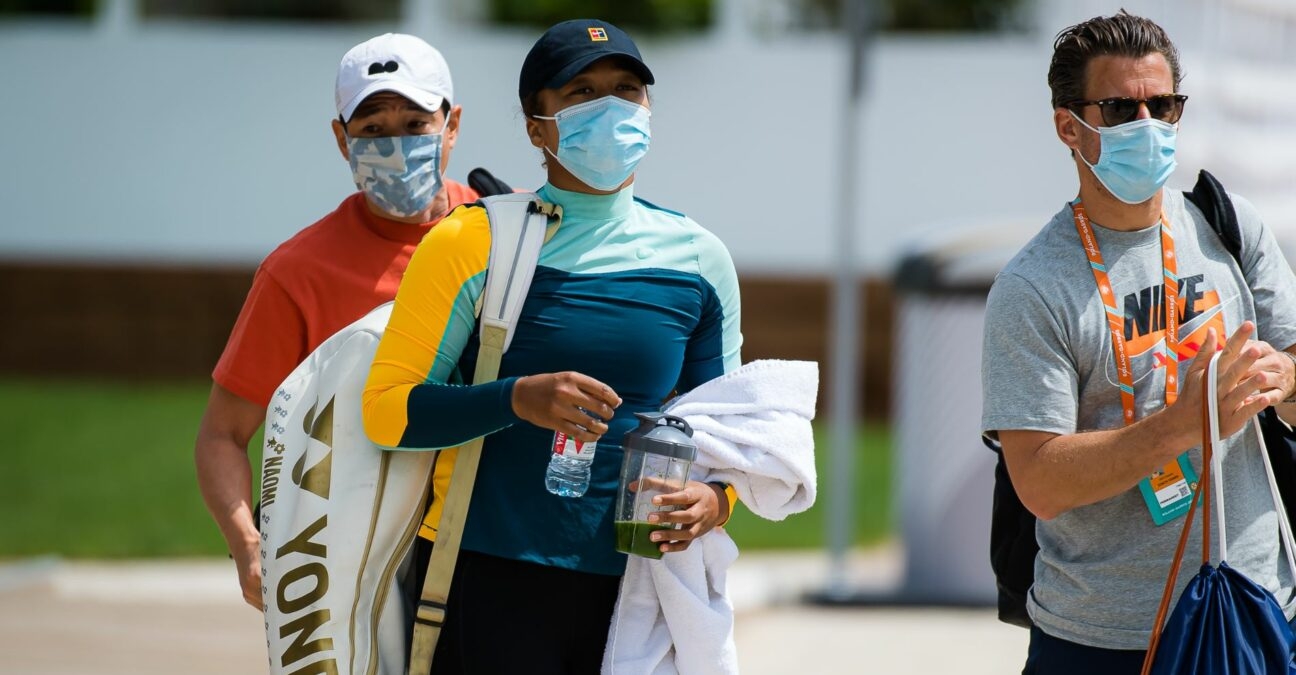 Naomi Osaka at Roland-Garros in 2021

The 2021 French Open will not only be remembered for what happened on the court, but also Naomi Osaka‘s withdrawal from the tournament and the discussion this has generated about mental health in tennis, and more generally in sport.

After announcing in the run-up to the tournament that she would not take part in post-match press conferences to protect herself from “doubts” arising from journalists’ questions, the Japanese player found herself under threat of sanctions when she put her plan into action in the wake of her first-round victory over Patricia Maria Tig (6-4, 7-6). She was told that she would be subject to fines, which would be progressively higher as the matches went on, and even a ban if she repeated the offence. Hence she took the decision to withdraw, explaining at that point that she had been struggling with depression and anxiety.

Forget: Not even Osaka’s agent knew how she felt

The tournament organisers said they had handled the unusual situation in the best possible way. 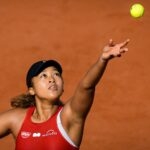 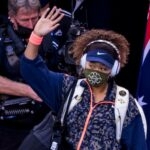 Amélie Oudéa-Castera, director general of the French Tennis Federation and former world No 251, went even further in describing the process that led to Osaka being sanctioned.

“We really tried to get in touch with Naomi, in different ways, several times, including on the training court, including in writing. The Grand Slam statement was preceded by a letter that we sent to her personally, without publishing it. We kept it [private] for her. It was a personal letter in which we explained to her the consequences of refusing to fulfil her obligations to the media. Her first message on social networks was about the fines. (…) But we wanted her to be aware that fines were not the only consequence she was facing. So we had to send a message back to her to explain everything that was at stake.”

Oudéa-Castera believes that everything the FFT did to resolve the crisis was in the best interests of the player, who was the tournament’s No 2 seed as well as the title holder at the US Open and Australian Open.

“We wanted to protect her by letting her know,” Oudéa-Castera said. “The €15,000 fine was not the maximum fine. The maximum is €20,000. We wanted to send her the message that we didn’t want to go to the maximum right away, that we didn’t want to exclude her right away. We just wanted to send her a warning to make sure that she fulfilled her obligations. We really tried to think about her. We were extremely pragmatic in the way we went about the sanction.”

From the perspective of the FFT and the tournament organisers, it was crucial not to give Osaka a free pass, regardless of her status.

“I think the fine was very symbolic. Whoever the player is, if they don’t come and tell you how they are feeling whether they won or lost, it can be seen as a lack of respect. The sanction, the fine, is a message to all players: you have to go in front of the media…. All the Grand Slam tournaments have stuck together, because we thought it was important.”

Osaka will be at Wimbledon, says Forget

French Open organisers are now pleased that Osaka has sent reassuring messages in recent days about her psychological state.

“She said she feels better and regrets what happened; we regret it too,” Forget said. “We are looking forward to seeing her play at Wimbledon and hope to see her in great shape on the court.”

“Our first concern is to know that Naomi is feeling better,” confirmed Gilles Moretton, president of the FFT. “Nathalie Dechy [former world No 11 and member of the Roland Garros steering committee] has checked in [with her]. She is in Florida. She is resting with her family. For us, that’s the main thing.”