Sakkari favourite for Kremlin Cup title as Sabalenka, Muguruza go out in Moscow

The Greek took out former world No 1 Simona Halep 6-4, 6-4 to set up a semi-final against Ekaterina Alexandrova of Russia 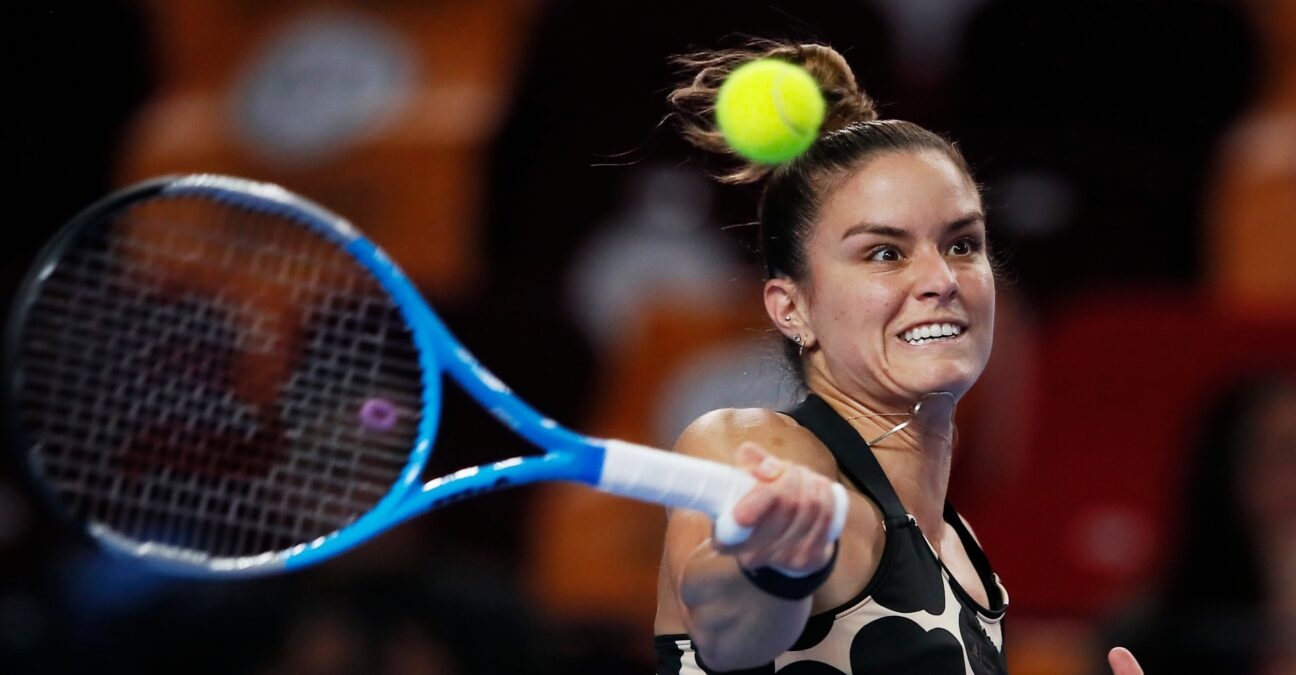 Fresh from qualifying for the season-ending WTA Finals for the first time in her career, Maria Sakkari is gunning for just the second title of her career after recording another big win on Friday, this time upsetting former world No 1 Simona Halep.

The Greek, who reached the semi-finals at both the French Open and US Open this year, survived a late wobble and a fightback from the Romanian to record a 6-4, 6-4 victory and seal a place in the semi-finals of the Kremlin Cup in Moscow.

“It was a very tough match today,” said Sakkari, who is into her seventh semi-final of 2021. “I had a tough moment in the second set when I was 5-1 up but finally, on the way.”

Sakkari had a match point at 5-1 but though Halep fought back to 5-3 and saved a second match point, Sakkari regained her poise and broke again for victory.

“I got a little bit nervous, a little tired,” said Sakkari of the latter stages of the second set. “Last couple of months have been tough, I’ve been travelling a lot and haven’t recovered enough. But I just tried harder in the last game and went for it.”

Sakkari will now play Russia’s Ekaterina Alexandrova, who took out the top seed Aryna Sabalenka 6-3, 6-4 earlier in the day, the world No 37 Alexandrova earning the sixth win over a top-10 player in her career.

The other semi-final will be between Anett Kontaveit of Estonia and former French Open runner-up Marketa Vondrousova of the Czech Republic.

World No 20 Kontaveit took her recent run to 19 wins in 21 matches as she blitzed two-time Grand Slam winner Garbine Muguruza 6-1, 6-1 in just 48 minutes, recording her fourth win over a top-five player thanks to 22 winners and just 10 unforced errors in another confident performance.

The left-handed Vondrousova knocked out Anastasia Pavlyuchenkova of Russia, ending the Roland-Garros runner-up’s chances of joining Sakkari in Guadalajara.

Kontaveit should not be overlooked, especially as she beat Sakkari to win the title in Ostrava last month. 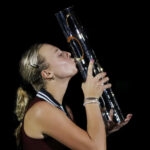