A two-time Grand Slam champion and former world No. 1, Garbiñe Muguruza is already considered as one of the greatest Spanish players of all time. 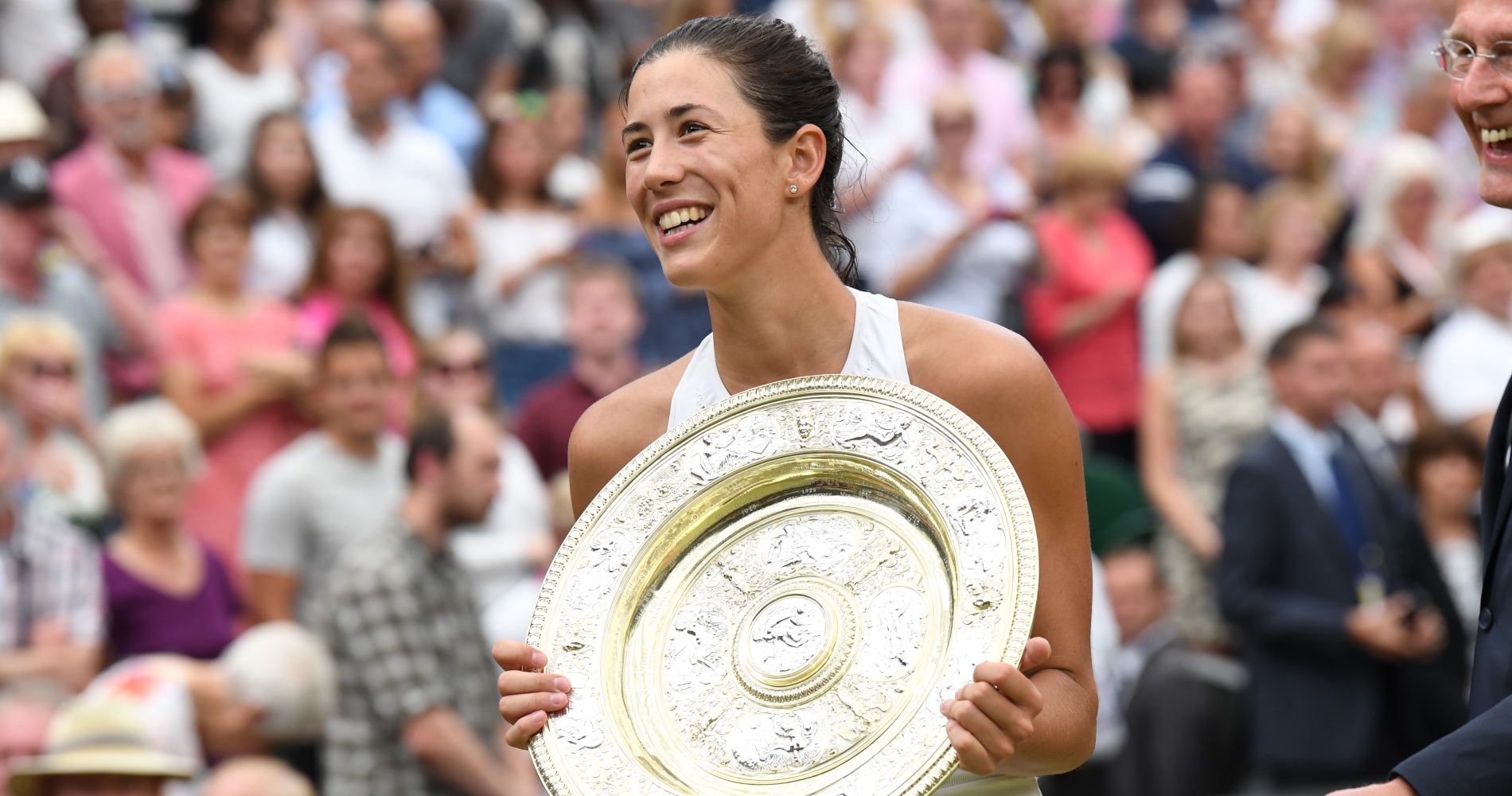 Where is Garbiñe Muguruza from?

Garbiñe Muguruza was born in Caracas, Venezuela on October 8, 1993. Her mother, Scarlet Blanco, is Venezuelan and her father, José Antonio Muguruza, is Spanish — from the Basque Country. She holds a double Spanish-Venezuelan nationality, but she plays for Spain in international tennis team competitions.

Muguruza is 6’0” tall, according to her profile on the WTA official website. Her weight is not mentioned.

Where does Muguruza live?

Muruguza lives in Geneva, Switzerland. She moved there in 2015, at first to train with Sam Sumyk. But she stayed there even after she split with Sumyk in 2019.

Who is Muguruza’s coach?

Muguruza is coached by fellow Spaniard Conchita Martinez, a former world No 2 and the 1994 Wimbledon champion (1998 Australian Open and 2000 French Open runner-up). Martinez became Muguruza’s head coach in November 2019 after helping her during Wimbledon 2017, which Muguruza eventually won. Martinez was Karolina Pliskova’s coach between 2018 and 2019. Before that she had been the Spanish Fed Cup team’s captain for four years and the Spanish Davis Cup team’s captain for two campaigns. 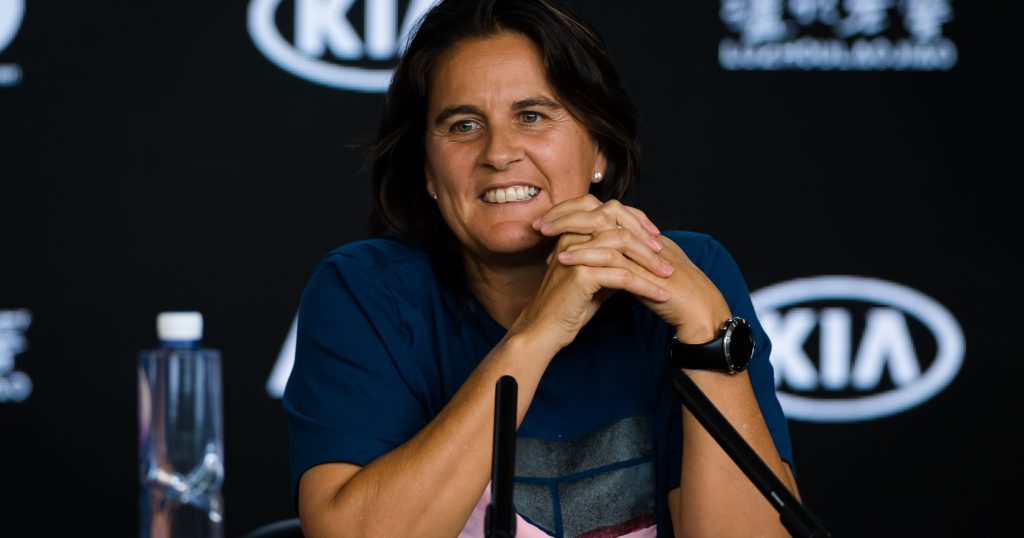 Muruguza was coached by Sumyk before Martinez. With the French coach, who coached her from 2015 to 2019, she won the 2016 French Open and the 2017 Wimbledon Championships and climbed to the world No 1 ranking. Before his partnership with Muguruza, Sumyk collaborated with Victoria Azarenka (two Australian Open titles, world No 1), Vera Zvonereva, and Eugenie Bouchard. When he took the job, Sumyk replaced Alejo Mancisidor — a lesser-known professional player (five wins in 26 matches on the ATP Tour, highest-ranked at 120th) — as Muguruza’s coach.

No, and she does not have an official partner in life. She has never publicly showed herself with a confirmed significant other and is really quiet about her private life.

How do you pronounce Garbiñe Muguruza?

Garbiñe Muguruza is a name from the Basque country. Her first name is pronounced Gar(with a rolling R)-Be-Nge. Her surname must be said as follows: Moo-Goo (without touching the roof of the mouth with the tongue)-Roo (with a Rolling R)-Tha.

Muguruza made her WTA debut at the 2012 Miami Open, benefitting from a wild card. She pulled two upsets, against Vera Zvonareva and Flavia Pennetta, to reach the round of 16 (lost to Agnieszka Radwanska). Muguruza made it to the Bucharest final in July 2012, her first final on the main tour, in which she lost to fellow Spanish player Maria Teresa Torro Flor. She took part in her first Grand Slam at the 2012 US Open (first-round loss in three sets against Sara Errani). 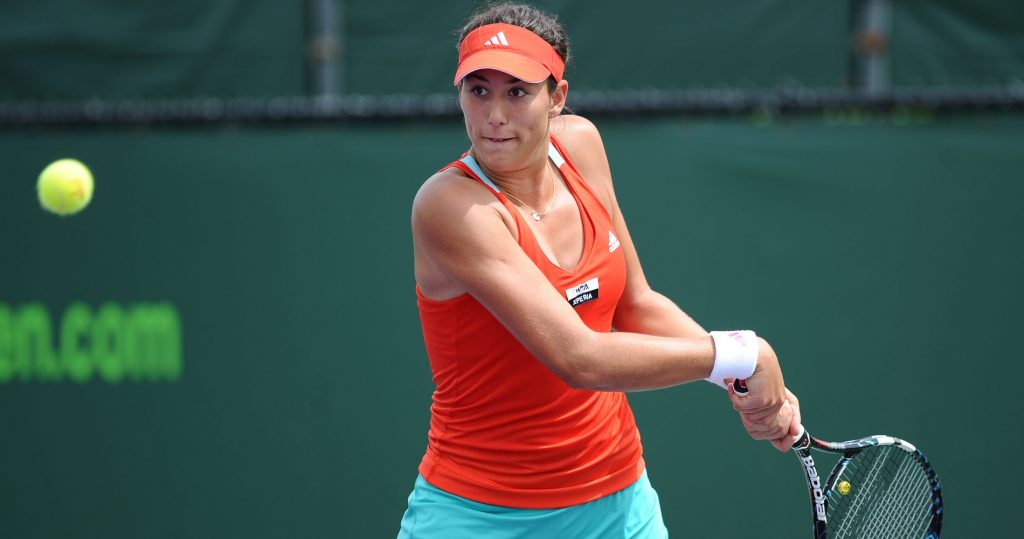 How much is Muguruza worth?

Which racquet does Muguruza play with?

Muguruza plays with a Babolat racquet, the Pure Drive model. She is equipped by Adidas for clothing and shoes.

Muguruza is endorsed by some prestigious, world-class brands. She is part of Rolex’s team along with Roger Federer, Stefanos Tsitsipas, and Caroline Wozniacki. Muguruza also has a deal with sunglasses manufacturer Maui Jim. She became an ambassador for Spanish companies Mazda and BBVA Bank in 2014.