Home » News » Serena Williams must make changes as ‘it is not working’, says coach Mouratoglou

Serena Williams must make changes as ‘it is not working’, says coach Mouratoglou

As her wait for a 24th grand slam singles title goes on, Serena Williams has been urged to alter her strategy by coach Patrick Mouratoglou. 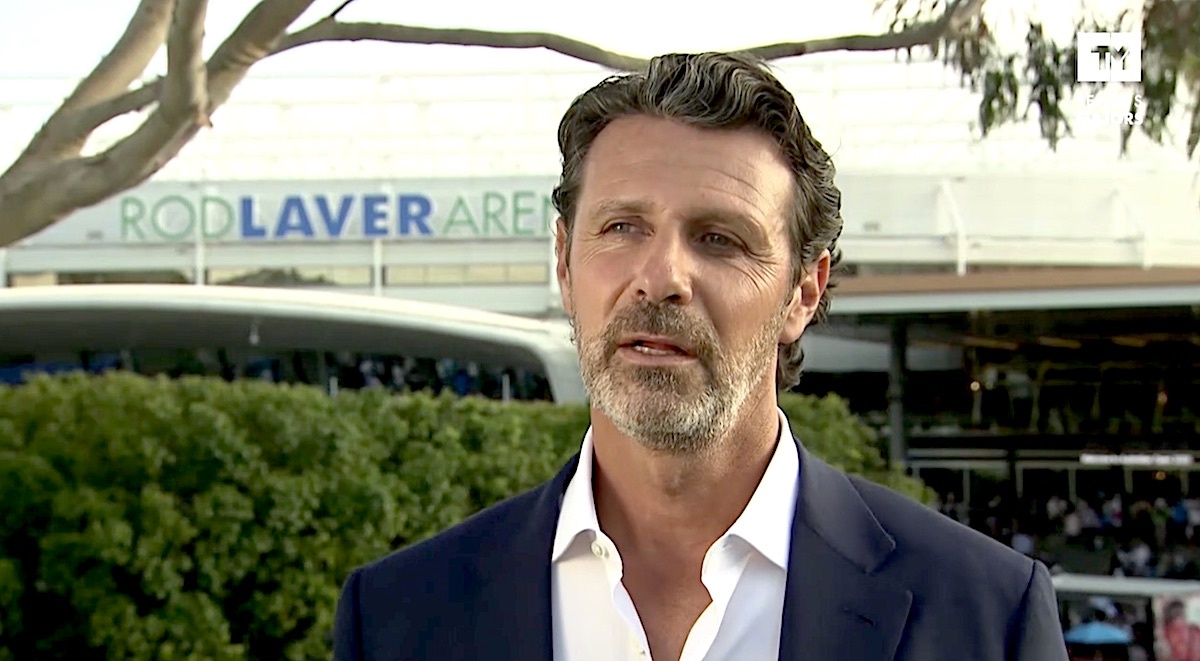 Serena Williams must make changes to her game, strategy and goals if she is to achieve her ambition of breaking the all-time grand slam singles record, says her coach Patrick Mouratoglou.

Williams has lost four grand slam finals, two at Wimbledon and another two at the US Open, since her return to the WTA Tour after giving birth to her daughter in 2017.

After the American called her performance “unprofessional” in the loss to Wang in Melbourne, Mouratoglou outlined the state of play, with the French Open her next opportunity in May.

“We have to accept the fact that it is not working,” Mouratoglou said to BBC Sport.

“She does feel positive, she feels negative too because it is a failure when she doesn’t win a grand slam. We didn’t expect at all to be losing so early, or to be losing at all.

“We have to face reality, but she is positive that she can make it otherwise she probably wouldn’t be on a tennis court anymore.

“There is a big difference between reaching a final and winning one.”

Williams went into the Australian Open as many people’s favourite to win the tournament but, despite another setback, Mouratoglou insisted her fire was still there, though was reluctant to put a timescale on how long she will keep pursuing the record.

He added: “It’s difficult to know how many chances she will have. I don’t know how long she is going to be able to play but being able to reach four grand slam finals says a lot about her level.

“She had everything to retire, 23 grand slam titles. But she decided to make all the efforts, the physical efforts, the mental efforts, to come back to the game, with the goal to score more grand slams and beat the all-time record.”

Williams, who won her first WTA title for three years in Auckland last month, is in the United States’ Fed Cup team to face Latvia this week as part of a star-studded line-up that also contains Australian Open champion Sofia Kenin and teenage sensation Coco Gauff.