Serena Williams pulls out of Rome with Achilles injury

Serena Williams is likely to go into this month’s Roland-Garros with no clay-court preparation after she pulled out of this week’s Rome event because of an Achilles strain. 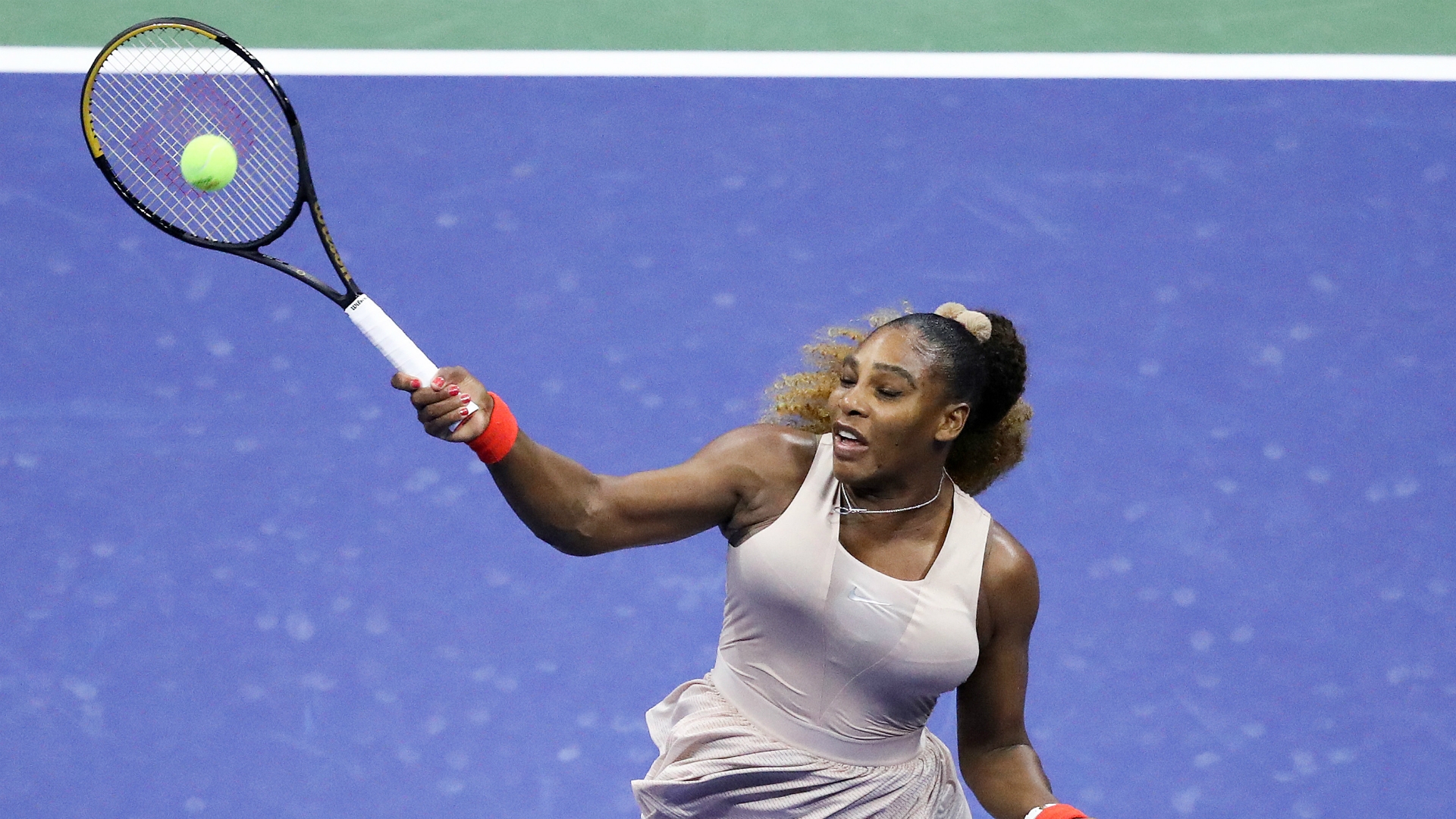 Serena Williams has withdrawn from the the Internazionali BNL d’Italia tournament in Rome, citing an Achilles injury.

The 38-year-old, who reached the semi-finals at the US Open, had been planning to play Rome with a view to gaining match practice on clay before the upcoming French Open, which begins on September 27, switched from its usual May start due to the Coronavirus pandemic.

Williams fell short in her bid to land a record-equalling 24th Grand Slam title when she was edged out by Victoria Azarenka in New York this week, when she needed medical assistance for the Achilles pain.

The American stressed afterwards that she intended to play the French Open, but the Rome event, which begins on Monday, has now been scratched from her plans.

“I regretfully must withdraw from the Internazionali BNL d’Italia due to an Achilles strain,” Williams said in a statement released by the WTA. Petra Kvitova and Bianca Andreescu will also be absent from the tournament after the WTA announced their withdrawals.

Simona Halep is among those returning to action, however, with the world No 2 having opted to miss the US Open due to concerns related to the pandemic.