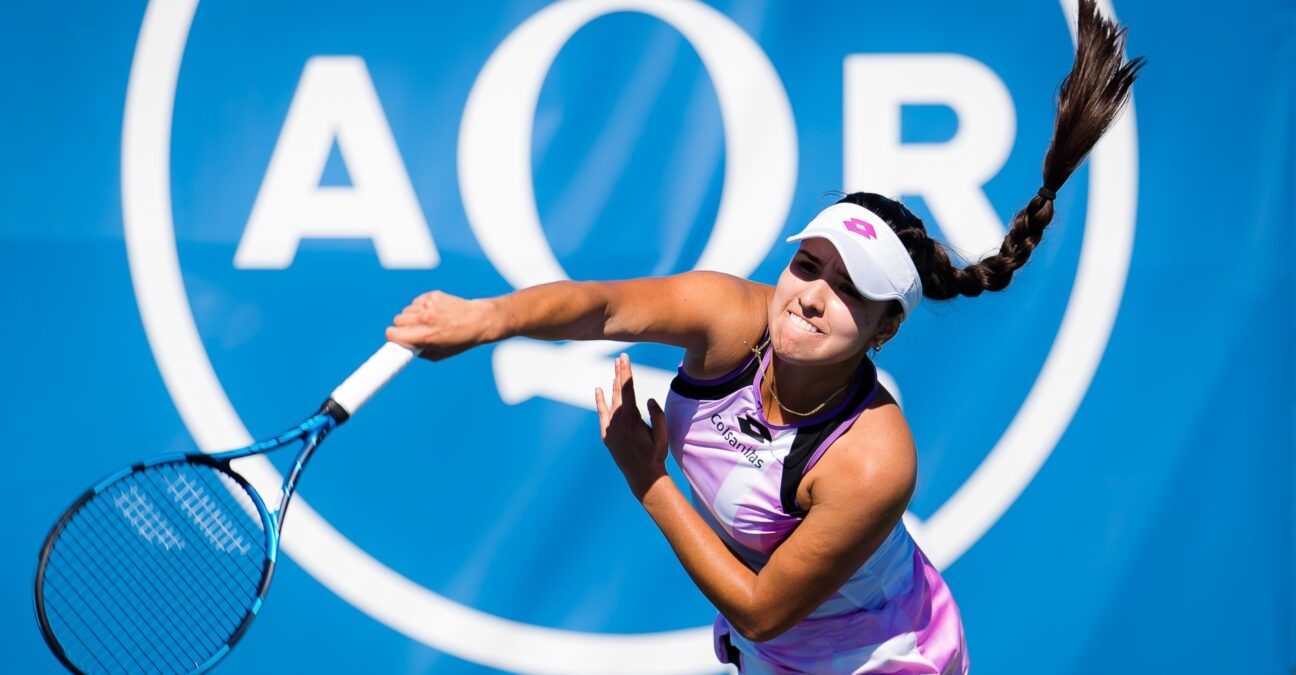 Maria Camila Osorio Serrano reached the final of the Tenerife Ladies Open as she knocked out Camila Giorgi, the last remaining seed in the tournament.

The Colombian picked up a 6-4, 7-5 triumph to set up a showdown with the USA’s Ann Li on Sunday.

The American had earlier secured a sound straight-sets win of her own to reach her second tour-level final, defeating France’s Alize Cornet 6-2, 6-1.

Li has enjoyed a good year in 2021; this time last year she was ranked world No 112 and she currently sits at world No 60. 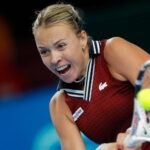