Simona Halep out of Linz semi-finals with knee injury

The former world No 1 has suffered another injury blow 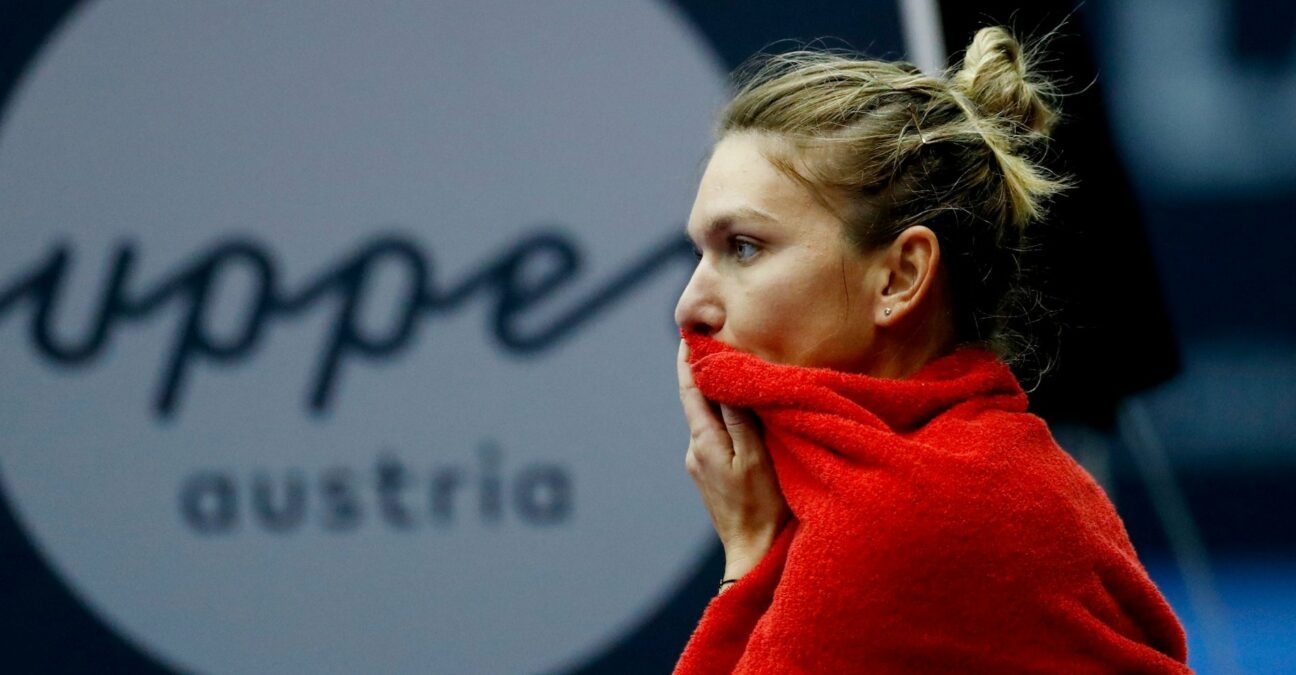 Simona Halep has withdrawn from the semi-finals of the Linz Open due to a knee injury.

The tournament’s second seed was due to face Romanian compatriot Jaqueline Cristian on Thursday evening, but announced on social media that she would not be able to compete.

“Unfortunately I am not able to play in my semi-final after injuring my knee in my match yesterday,” she wrote on Twitter. “I would do anything to be able to play, but it is swollen and painful and playing will only make it worse.”

Halep was given a wildcard for the event; the 30-year-old is currently ranked world No 22, although she was ranked as high as second as recently as February. She missed a run of tournaments between May and August after tearing a calf muscle during her run to the round of 32 of the Internazionali BNL D’Italia, forcing her to retire from her match against Angelique Kerber.