Iga Swiatek and Garbiñe Muguruza are looking forward to their first ever WTA meeting after both came through in straight sets on Tuesday in Dubai. 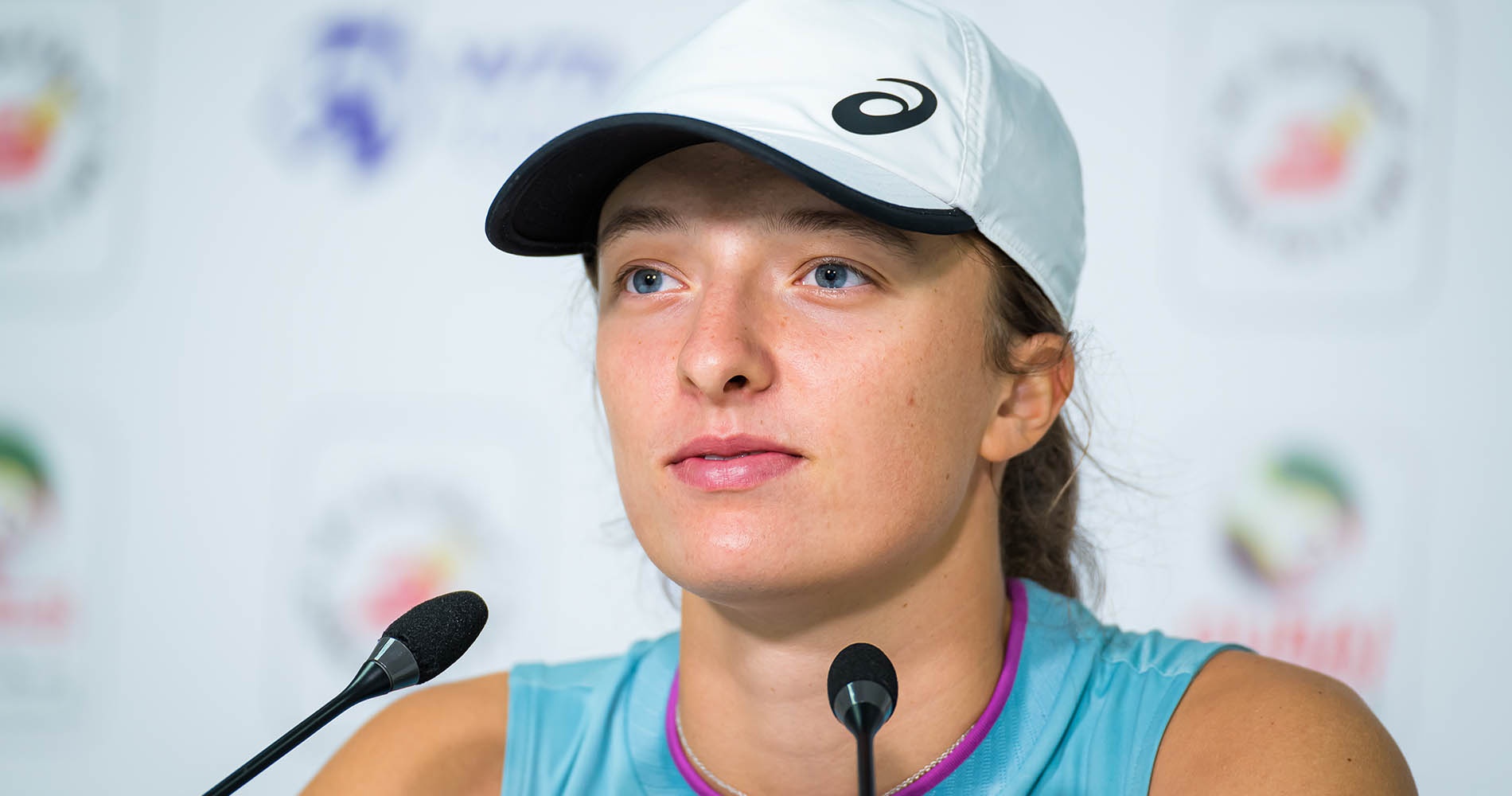 Iga Swiatek continued her fine form on Tuesday with a 6-2, 6-4 victory over Misaki Doi. The Pole, playing her first match since winning the title in Adelaide, improves to 10-2 on the season and will look forward to a key matchup with two-time major winner Garbiñe Muguruza. Muguruza rolled past another 19-year-old, American Amanda Anisimova, 6-4, 6-2.

A first meeting between @GarbiMuguruza and @iga_swiatek?

Swiatek has said on more than one occasion that she is very much looking forward to seeing how she matches up with the 27-year-old Spaniard. She repeated the sentiment in her press conference on Tuesday.

“Well, Muguruza is right now one of the best players on tour and she’s in good shape, so of course it’s going to be hard,” she said. “I said in an interview I think during Australian Open that I would like to play against her just to see how my game would work. I’m just going to treat it just like a new experience, it’s not going to be something bad if I lose, because it’s Muguruza, so I’m just going to try to play my best and enjoy being on court basically.”

Muguruza, who improved to 14-4 on the season, is eager for the challenge as well.

“I think she played great last year, she won French Open, so she had a big breakthrough, never easy to go out there and win a Grand Slam so I guess I’m playing tomorrow a very good player, and looking forward for that,” she said.

It was a tough day at the office for Petra Kvitova. The Doha champion was forced to retire with an injury in the second set against Jil Teichmann.

It was an adductor injury, which Kvitova picked up last week in Doha, that led to her withdrawal.

“Unfortunately in my semifinal in Doha, I felt my adductor, with the abdominal,” she said. “It didn’t get any better and in the second set it just got a little bit worse,” she said. “Unfortunately I couldn’t really move how I wanted, and it was pretty tough and I didn’t want to get it even worse. I’m really sorry, I’m disappointed how it ended today. I will try my best to get ready for Miami for sure.”

Gauff and Jabeur fight on

It was another three-set win for 16-year-old American Coco Gauff. Not a problem for the teenager, who seems to thrive in the tough matches. She has now won six of seven three-setters (7-2 in them overall for 2021) after battling past Marketa Vondrousova, 3-6, 6-0, 6-4, in a contest that was a bit testy at times. Gauff questioned the method in which the Czech caught her own tosses during the match and that served to anger Vondrousova and exacerbate the tension of the match, which was just fine with Gauff.

“It wasn’t meant to make her upset,” Gauff said after the match.

The American took issue with the fact that Vondrousova was catching her tosses not with her hand but with her racquet.

“It was just meant to ask the question to the umpire if that’s allowed, and he said yes, and then I left it at that. She was, I could tell, I guess, frustrated [about] that.”

Gauff said that she’s game for a shouting contest, any time.

“I mean for sure, my personality, I fight fire with fire, yeah, I lost those two points that game and she had loud screams. I like to scream so I screamed back.” 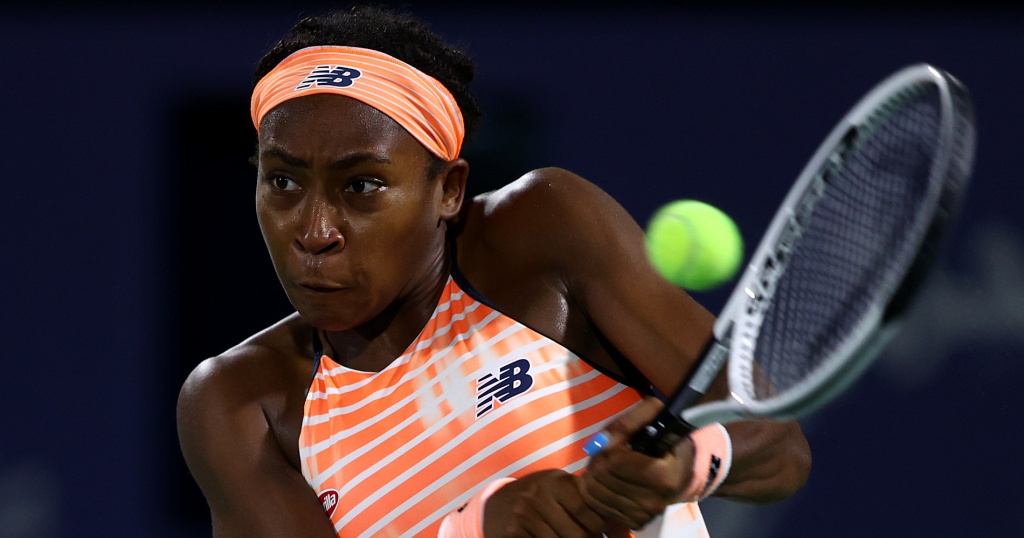 Ons Jabeur also had a testy encounter on Tuesday, but mostly the Tunisian was upset with herself during a tricky match against Elena Rybakina. But it was Jabeur, who is right on the cusp of cracking the top 30 for the first time in Dubai, who prevailed. Afterwards she explained that she’s not in the perfect mindset for tennis at the moment, but was nevertheless pleased to have the victory.

“I have a lot of anger inside me for the moment,” Jabeur said. “But I was trying to use it in a positive way.”

Jabeur says she has been frustrated with her season thus far, but is determined to battle through.

“I think it’s just a tough period for me,” she added. “Of course it adds up a little bit when I want to do something on the court and it doesn’t go, and today especially against those players, I’m not sure if it’s easy to play my game, because the ball really comes fast and it’s tough to drop shot or change the rhythm.”

Jabeur will face Jil Teichmann in the round of 16. She says it was ultimately her experience that guided her to victory today.

Svetlana Kuznetsova has more wins in Dubai than any active player and on Tuesday she added to that total by taking out top-seeded Elina Svitolina, 2-6, 6-4, 6-1, for her first top 5 win since 2019. The Russian, 35, says she still feels she has the game to compete with the elite.

“I don’t think that age at the moment really matters, I feel equal,” she said. “I have my experience, yes I have to deal with my emotions and my nerves, but it’s always been like this. I have no doubts I can compete against the best, so I just want to play and enjoy my game.”

The round of 16 will take place on Wednesday in Dubai. Here is the lineup: