Ash Barty and Angelique Kerber will go head-to-head in the semis as Jil Teichmann gears up for an unlikely final-four berth. 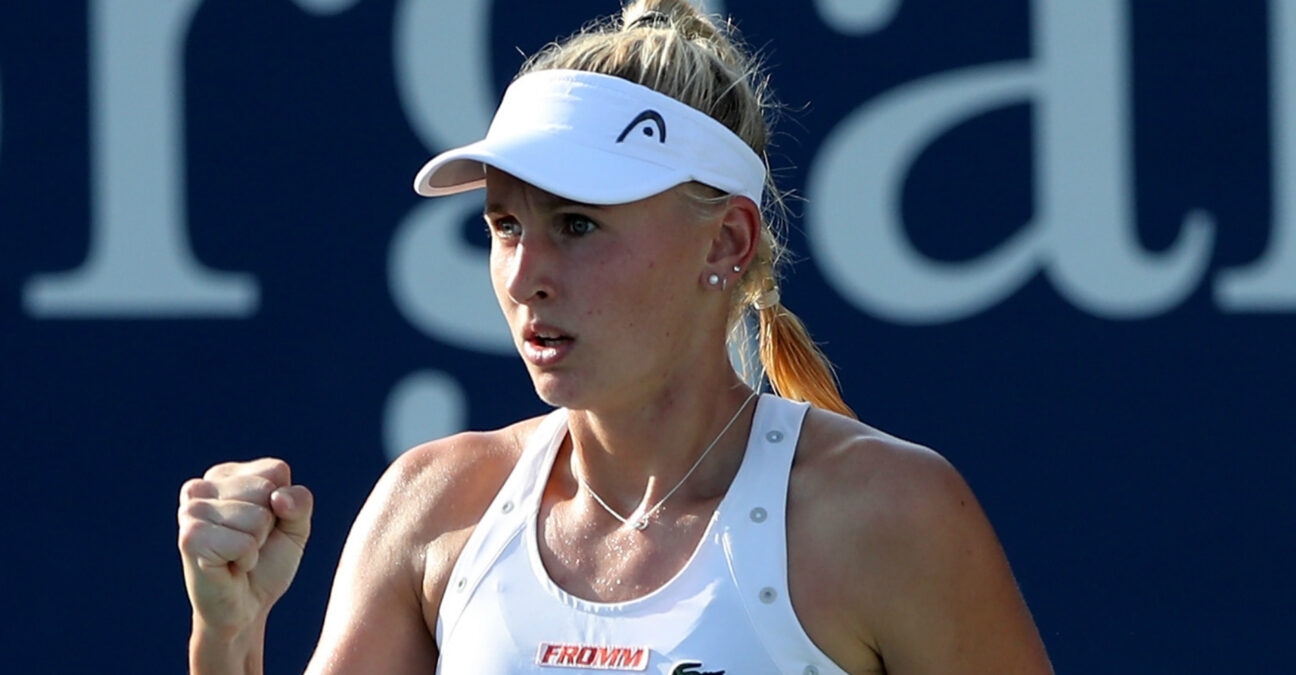 “We hugged before the match; we hugged after the match,” Teichmann said of the Bencic meeting. “We know that once we step on court it’s business, it’s just another player I have to deal with, and she had the same mindset. At the beginning it’s obviously a bit special, but once we’re in it, we just look at the game, not looking at the opponent, or at least I do that way.”

Teichmann will take on fifth seed Karolina Pliskova, who advanced to her second successive WTA 1000 semi-final after Paula Badosa retired down 7-5 2-0.