Karolina Pliskova is one of the best tennis players in the world. Here are the answers to 10 questions you may ask yourself about her. 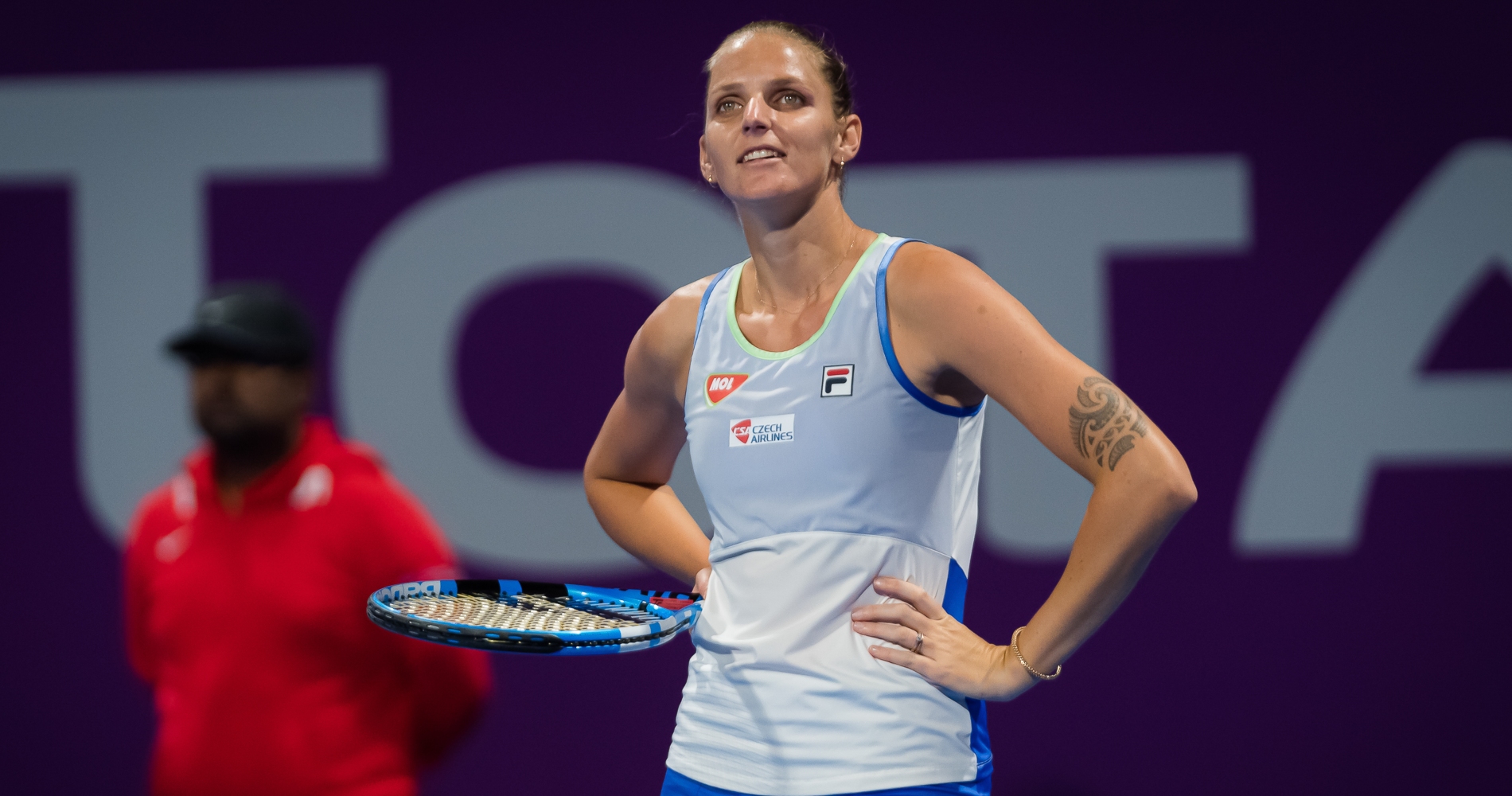 When was Karolina Pliskova born?

Karolina Pliskova was born on March 21, 1992 in Louny, Czech Republic. She now lives in Monte-Carlo.

What is Pliskova’s nationality?

Karolina Pliskova is a Czech player. In 2017, she became the first player from her country to become world No 1. Pliskova won the Fed Cup with the Czech Republic twice, in 2015 and 2016. 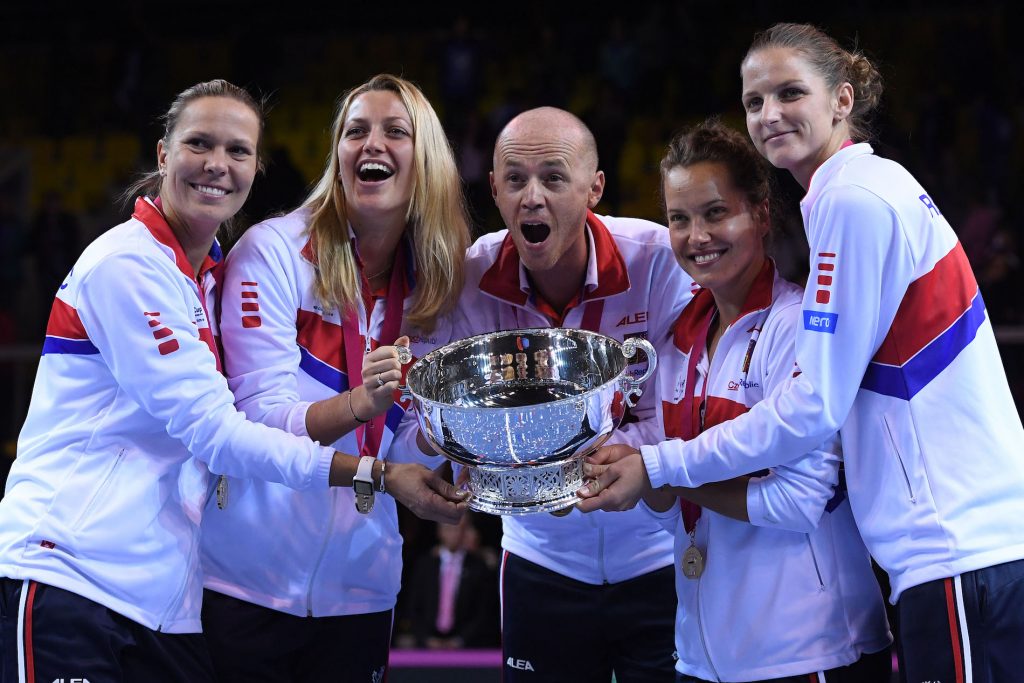 Karolina Pliskova is 6’1’’ (186 cm) tall, one of the tallest players on tour, according to her profile on the official WTA website.

Who are Pliskova’s parents?

Karolina Pliskova’s parents are Radek Plisek and Martina Pliskova. “It’s thanks to my parents that I started to play tennis,” the Czech player said in an interview on the website Tennis.com in 2015.

Does Pliskova have brothers and sisters?

Karolina Pliskova has a twin sister, Krystina Pliskova, who was born two minutes earlier than her. Krystina is also a professional tennis player. She reached a best ranking of No 35 in 2017. Krystina won their sole meeting on the WTA Tour. 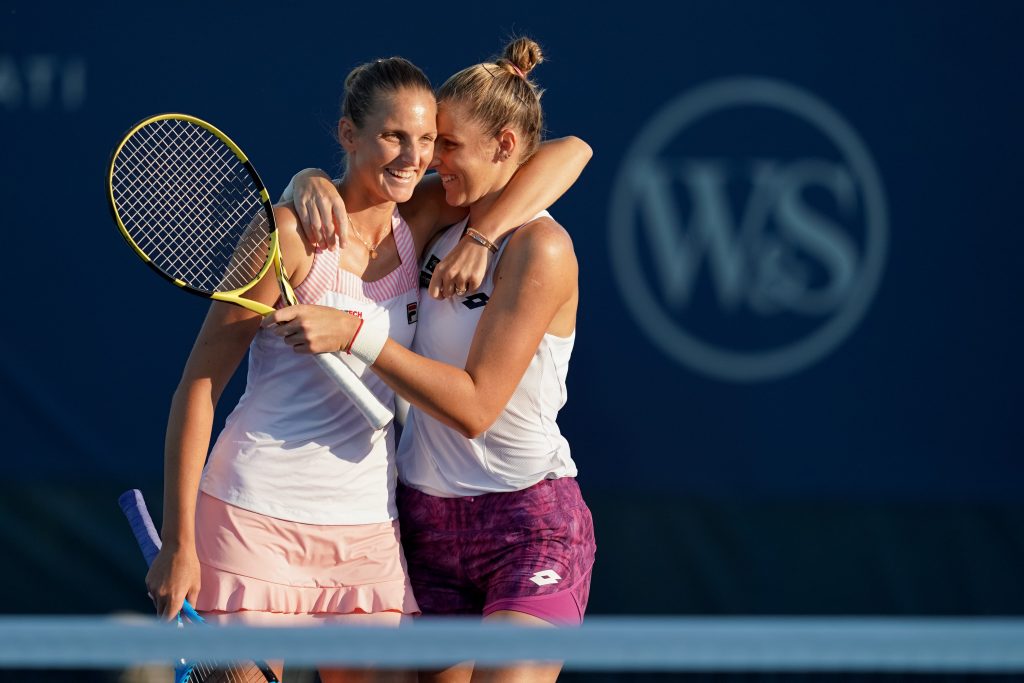 Who is Pliskova’s coach?

Karolina Pliskova’s coach has been Daniel Vallverdu since November 2019. The Venezuelan also works as Stan Wawrinka’s coach, along with Magnus Norman. He previously coached Andy Murray, Tomas Berdych, Grigor Dimitrov and Juan Martin Del Potro. Before working with Vallverdu, Pliskova was with Conchita Martinez for a year.

Who is Pliskova’s husband?

Karolina Pliskova is married to Czech sports presenter Michal Hrdlicka, who has also been her manager since July 2018. 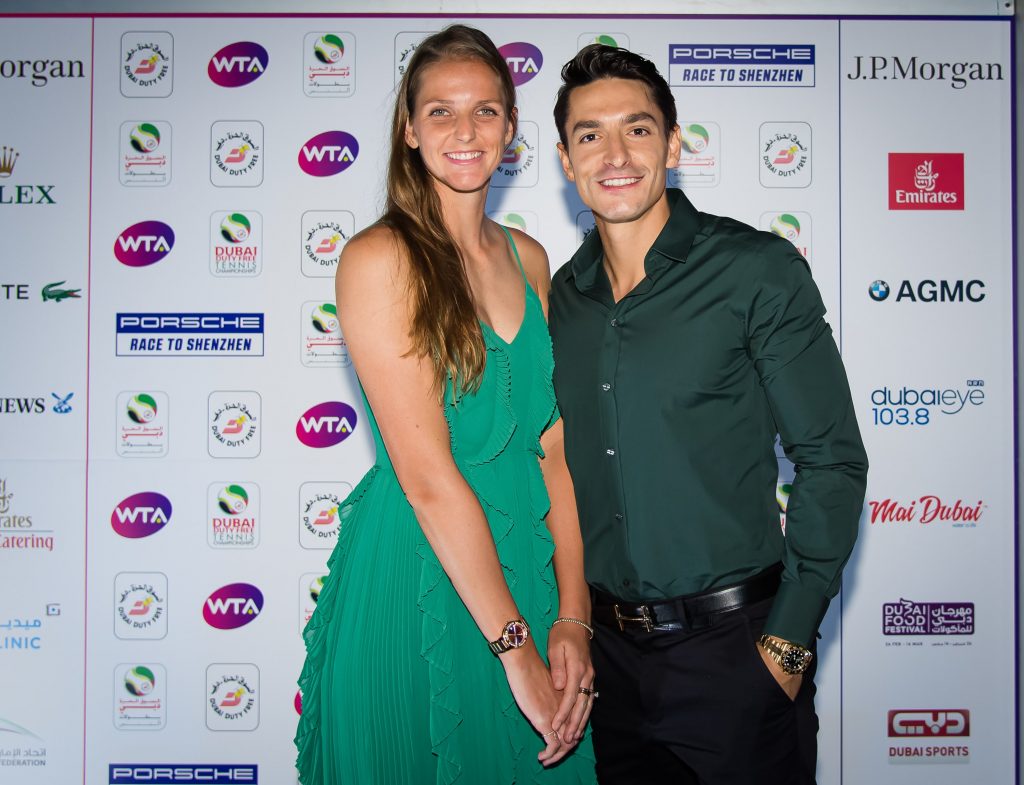 Pliskova began her professional career in 2006 at the age of 14. Two years later, in 2008, the Czech won her first match on the main circuit by defeating Alicia Molik in Prague. She lost in the quarter-finals against Victoria Azarenka. Pliskova won her first WTA title in Kuala Lumpur in 2013.

Karolina Pliskova has an Instagram account, which is followed by 380,000 people, as of 1 April. She regularly posts photos of her life on and off the tennis courts. The Czech also has a Twitter account (@KaPliskova), followed by 198,473 people. Her official Facebook page is liked by 117,000 people.

What is Pliskova’s net worth?

Karolina Pliskova was the eighth-highest paid sportswoman in the world in 2019, according to Forbes magazine. The Czech player won $6.3 million (prize money + sponsors). Since the beginning of her career, Karolina Pliskova has won almost 20 million dollars in prize money alone.