Elina Svitolina headlines the field for the Tenerife Open, which begins in earnest on Monday 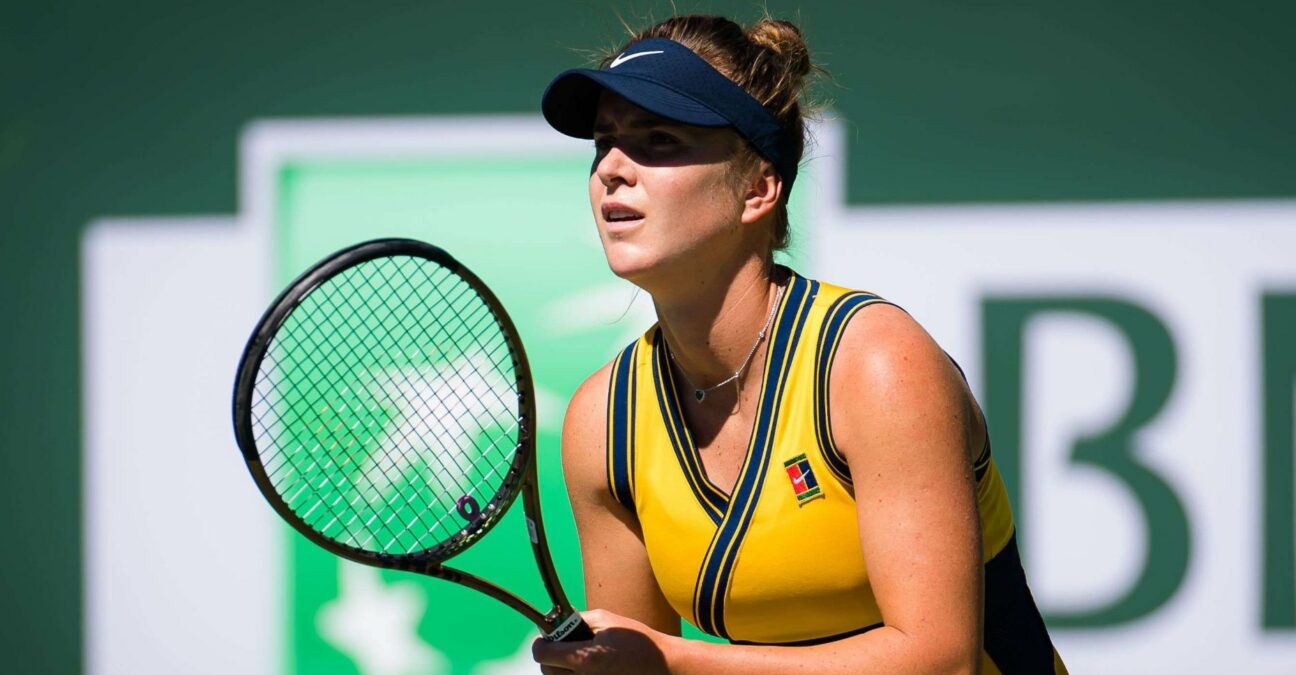 Elina Svitolina will begin her quest for a second title of 2021 – and a 17th in all – when she plays Maria Camila Osorio Serrano of Colombia in the first round of the Tenerife Open.

The world No 7 is the standout player in the field for the WTA 250 event and a good run would help her in her quest to qualify again for the season-ending WTA Finals, which this year will be held in Guadalajara, Mexico.

Slovakia’s Tamara Zidansek is the No 2 seed. She will begin against Rebecca Peterson of Sweden. The pick of the first round matches could be a clash between Danish starlet Clara Tauson, seeded No 7, and Britain’s Heather Watson. 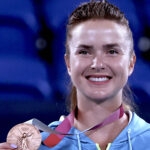 Read also
‘It’s been a busy July!’ Elina Svitolina on being a newly-wed and an Olympic medallist
Tennis Majors 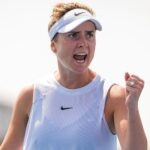