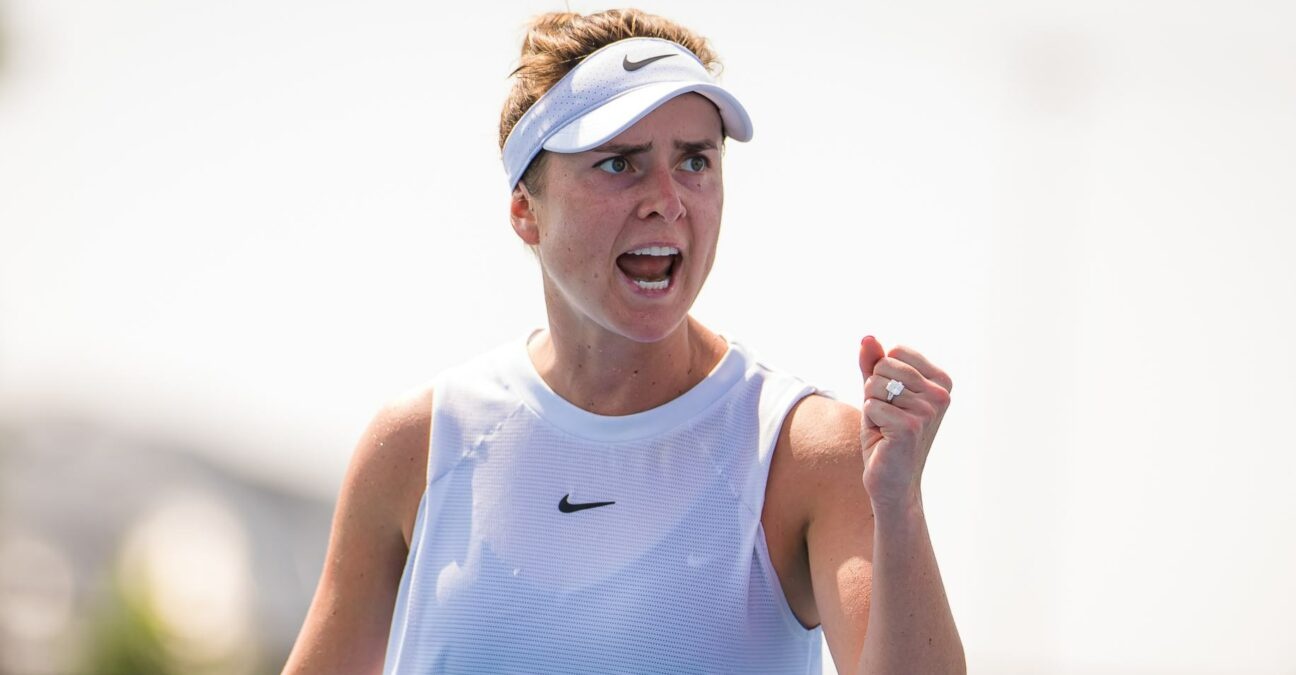 Elena Svitolina picked up her first title of 2021 – and her 16th in all – as she saw off Alize Cornet of France 7-5, 6-4 in the final of the Chicago Women’s Open on Saturday.

The world No 7, whose last title came in Strasbourg last September, broke twice to her opponent’s one in the first set and then kept her focus in a second set containing seven breaks to give herself the perfect tonic heading into the US Open.

World No 68 Cornet was trying to win her first title since 2018 and continued to fight throughout, in typical fashion, but Svitolina was too consistent and in the end, too good, as she extended her outstanding record in finals to 16-3.

Svitolina is seeded No 5 for the US Open and faces a quick turnaround before her first-round match on Monday against a rejuvenated Rebecca Marino from Canada.

Cornet faces an even tougher task, on paper, when she plays 20th seed Ons Jabeur in round one on the same day.