Home » News » Three in a row for Pegula as Pliskova crashes out again, Osaka gets walkover

Three in a row for Pegula as Pliskova crashes out again, Osaka gets walkover

The Czech faced her nemesis once more – and it was the third loss in a row for Karolina Pliskova against Jessica Pegula. Here’s how it happened – and what else is going on at the Miami Open on Sunday 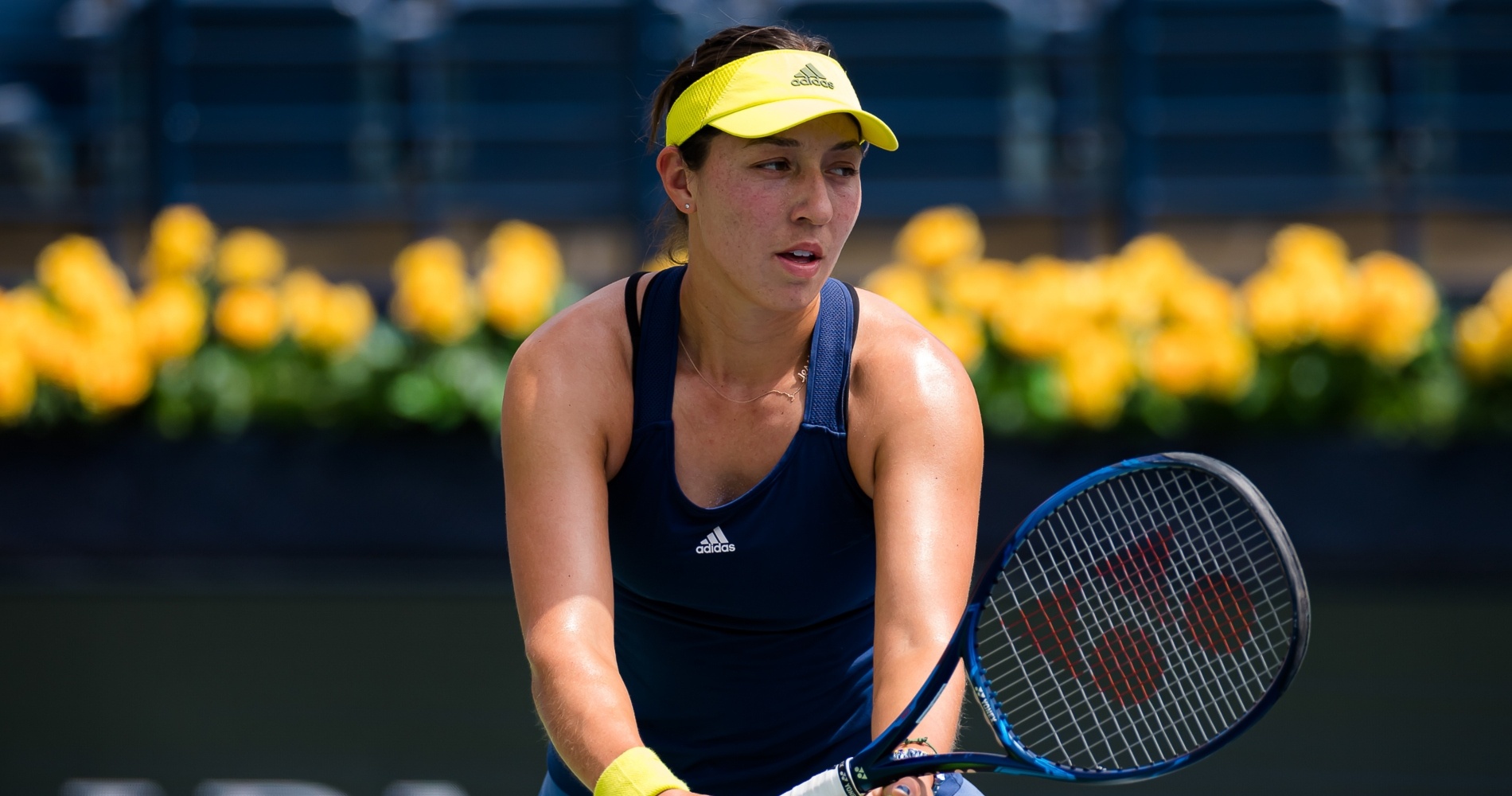 Jessica Pegula in Dubai in 2021 (Panoramic)

Jessica Pegula maintained her exceptional record over one-time WTA world No 1 Karolina Pliskova, sending her out of the Miami Open, 6-1, 4-6, 6-4.

And now the Czech has crashed out of Miami in the round of 32, extending a mediocre run of form.

Pliskova did at least force a third set this time, recovering from 1-4 down in the second to take it 6-4.

And she led 4-2 in that decider with a break point opportunity before allowing Pegula to win the final four games on the bounce.

Pegula, understandably, was very pleased to continue her streak as Pliskova’s nemesis.

“Mentally it was really tough, but I think it’s great I was able to weather that and still win the match,” she told the Tennis Channel afterwards.

“I have the confidence, that’s the third time I’ve beaten her in three tournaments, but to me it’s harder to do that…it’s almost like I’m supposed to beat her!”

She is now poised to enter the WTA Top 30 for the first time, beyond her current career high of world No 33.

Pegula will next play Greece’s Maria Sakkari, seeded 23rd, who dealt out a demoralising defeat to Russia’s Ludmilla Samsonova, progressing 6-0, 6-1.

Second seed Naomi Osaka received a walkover after scheduled opponent Nina Stojanovic withdrew due to a right thigh injury, and will next play Elise Mertens, who vanquished Anett Kontaveit 6-2, 0-6, 6-2.

Later on in the evening, Bianca Andreescu continues her comeback as she faces Amanda Anisimova of the USA.