Top seed Simona Halep picked up where she left off before the coronavirus lockdown, beating Elise Mertens of Belgium 6-2, 7-5 to win the Prague Open on clay on Sunday for the 21st title of her career. 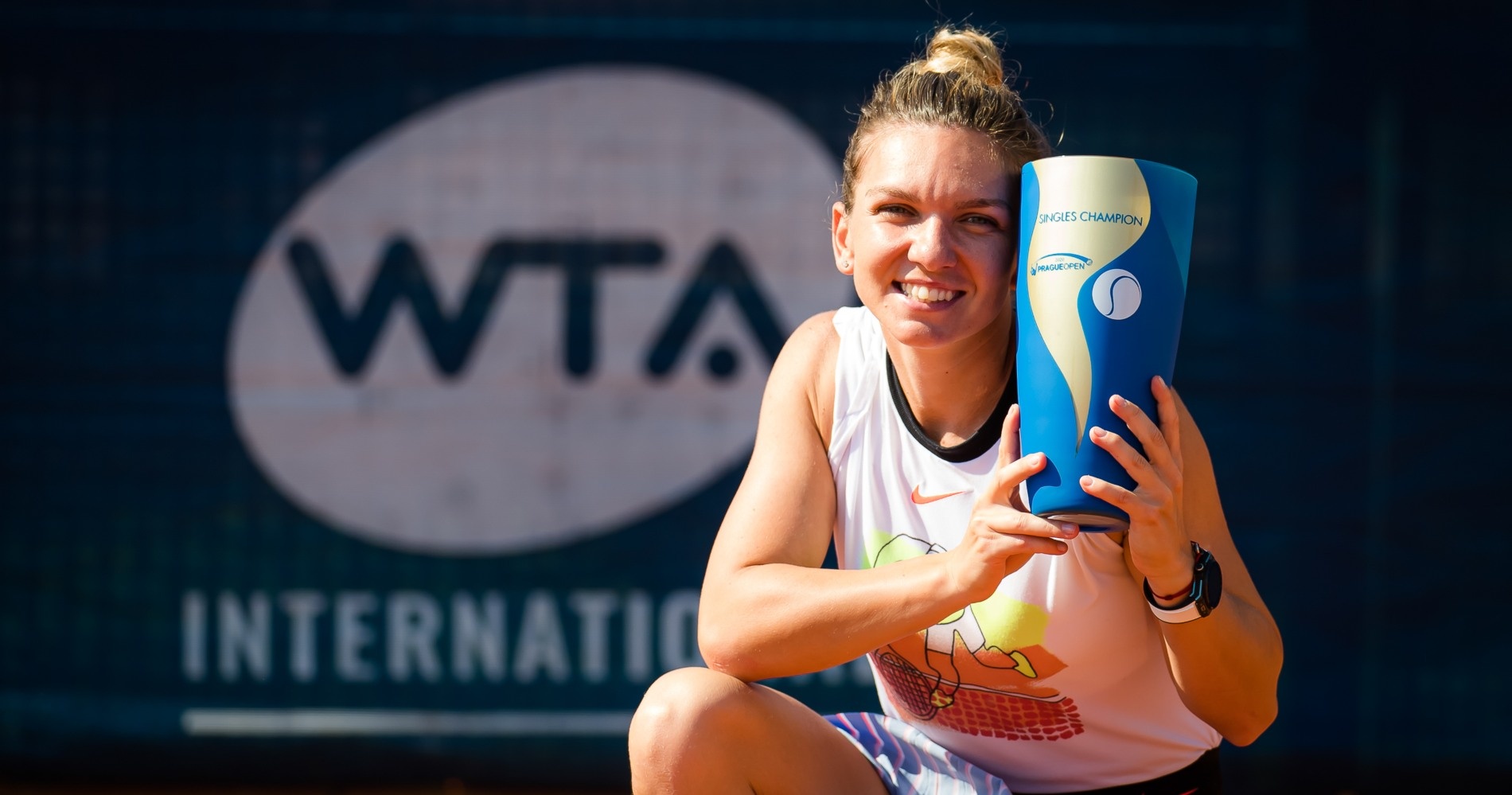 World No 2 Halep dropped the first two games against the Belgian but won seven in a row to take control and held off a Mertens revival in the second set to add the Prague title to the one she won in Dubai in February.

“I had one of the best weeks even if maybe my tennis was maybe not the highest level,” a delighted Halep said. “I’m happy to be back on the court after this break. “She’s a great opponent, it’s always tough to play her because she’s fast. I just fought to the end. I’m very happy I could win this match.”

Mertens, ranked 23, began superbly, breaking Halep to lead 2-0 only for the Romanian to quickly find her groove. After getting the break back, she broke again to lead 3-2 and saved four break points in the following game to extend her lead. Two games later, the set was in the bag after just 38 minutes.

When she broke in the opening game of the second set it looked like Halep would run away with the match, just as she had done in their two previous clay-court battles. Mertens retrieved the break immediately but Halep broke again and moved ahead 4-2, only for Mertens to hit back again and then, after levelling at 4-4, she saved a break point to lead 5-4.

But Halep held easily for 5-5 and then, having broken again when Mertens dumped a forehand in the net, the 28-year-old held her nerve under pressure to complete the perfect week on her return to competitive action.

US Open decision to come on Monday

Asked if she would be travelling to the United States to play the US Open, Halep said she would decide “Monday”.

“Now is too fast (after the match) to take a decision. Now I just want to enjoy this victory; then I will think about the US Open.”

Halep’s coach, Darren Cahill, told Wide World of Sports in Australia on Sunday that “his gut feeling” was that Halep is not feeling comfortable with the idea, but that things could yet change.

Five of the women’s top 10 have already pulled out of the US Open; world No 1 Ash Barty, No 5 Elina Svitolina and No 8 Belinda Bencic over Covid-19 fears, defending champion Bianca Andreescu due to injury and No 7 Kiki Bertens because she wants to be ready for her favourite slam, Roland-Garros, which begins on September 27, having moved from its original May-June dates because of the virus. 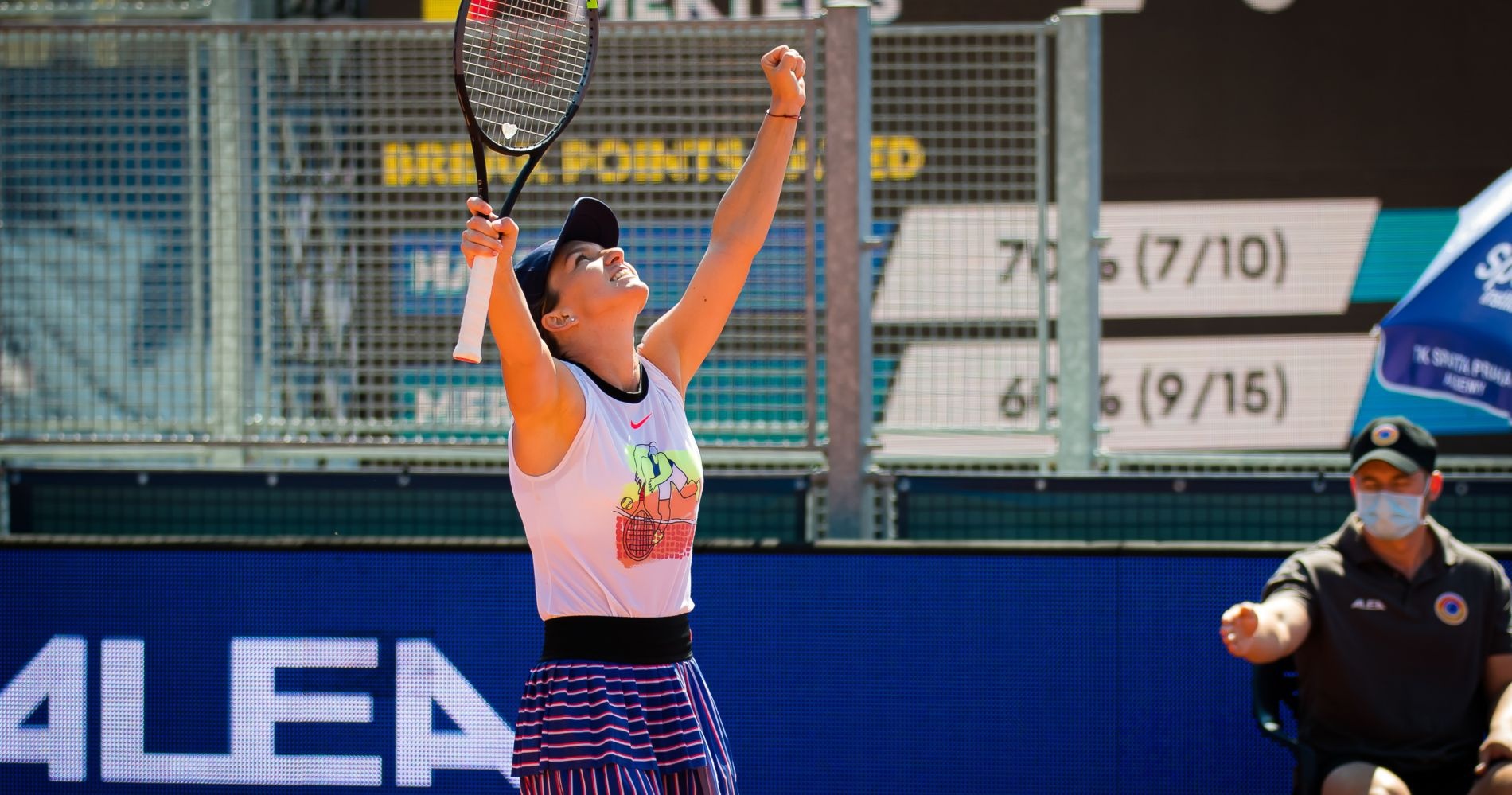