Teenage sensation Gauff falls in first round of US Open

For the first time in her career, American teenager Coco Gauff lost in the first round of a Grand Slam when she succumbed to Anastasija Sevastova on Monday afternoon. 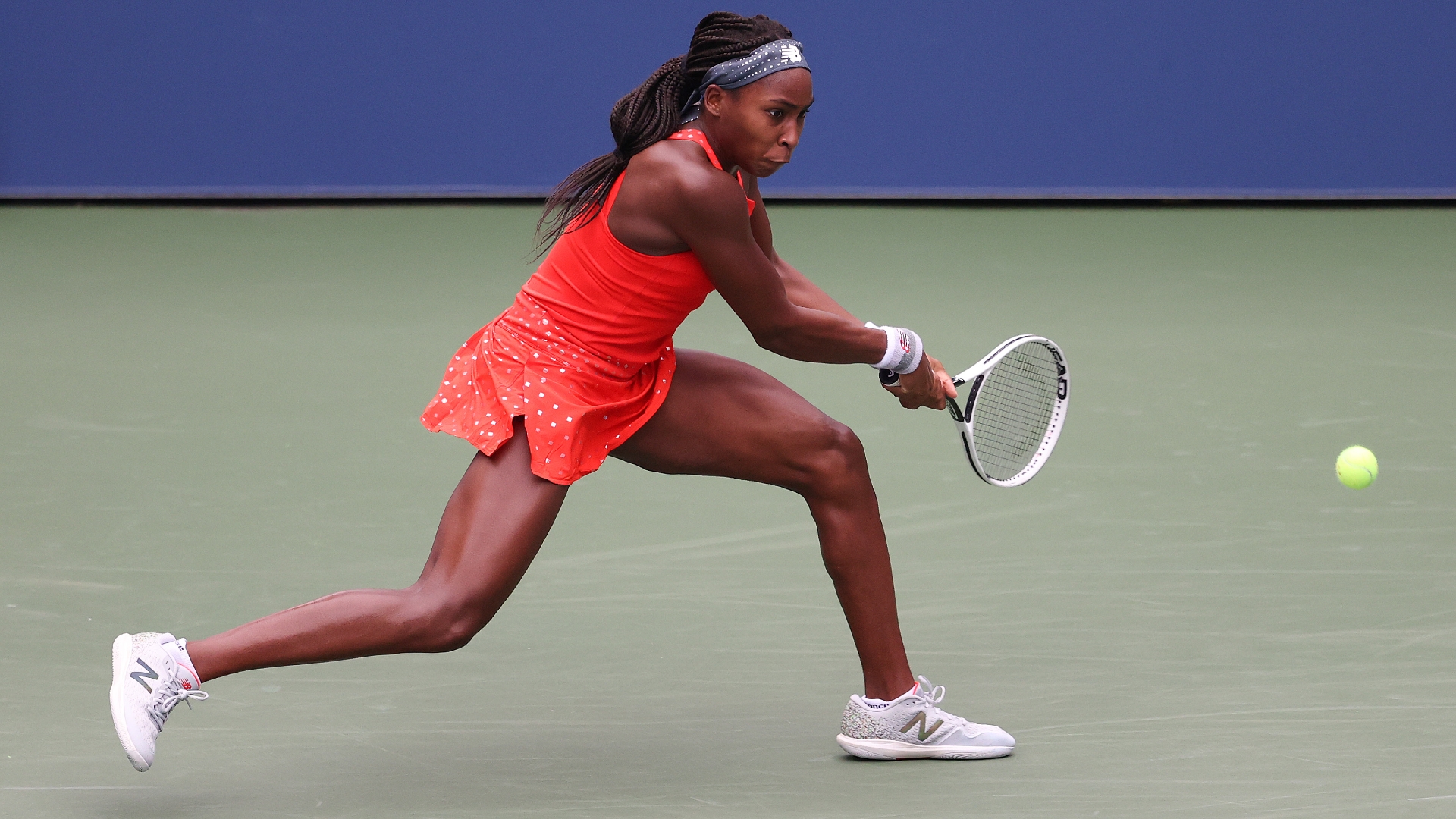 The American thrilled the tennis world last summer when she made the fourth round at Wimbledon, the third round of the 2019 US Open, and the fourth round of the 2020 Australian Open. However, there will be no such memorable run at Flushing Meadows following her loss to Sevastova that lasted just over two hours. This marks the first time Gauff has ever lost in the opening round of a major.

A battle on Armstrong

“I wish I would [have played] like this when I was 16 years old,” Sevastova said with a laugh. “Great player; nothing more to say. I think she maybe started a bit slower than me, but she was getting better as the match went on. That’s so important I think in tennis. Yeah, in the end I think third set she played her best tennis. She was serving better, moving better. It was tough; fortunately I stayed calm in the third set and managed to win, to close it out.”

Gauff finished with 40 unforced errors, including 13 double-faults. Nonetheless, there is certainly no shame in losing to Sevastova at this particular event. Dating back to 2016, the Latvian’s performances at Flushing Meadows are as follows: semifinals, quarterfinals, quarterfinals, and third round.

She could have faced Naomi Osaka in the third round of a second consecutive US Open, having lost to the Japanese star in a lopsided but also memorable meeting last summer.

“I don’t really think so,” Gauff answered when asked if a lack of fans played a part in the result. “I think I compete just as hard with fans or not. I could have played better today. Just going to get back to work and get ready for the French Open.”