Kim Clijsters is a six-time Grand Slam champion, a former world No 1 in singles and doubles, and a member of the International Tennis Hall of Fame. Here are responses to some common questions about the Belgian 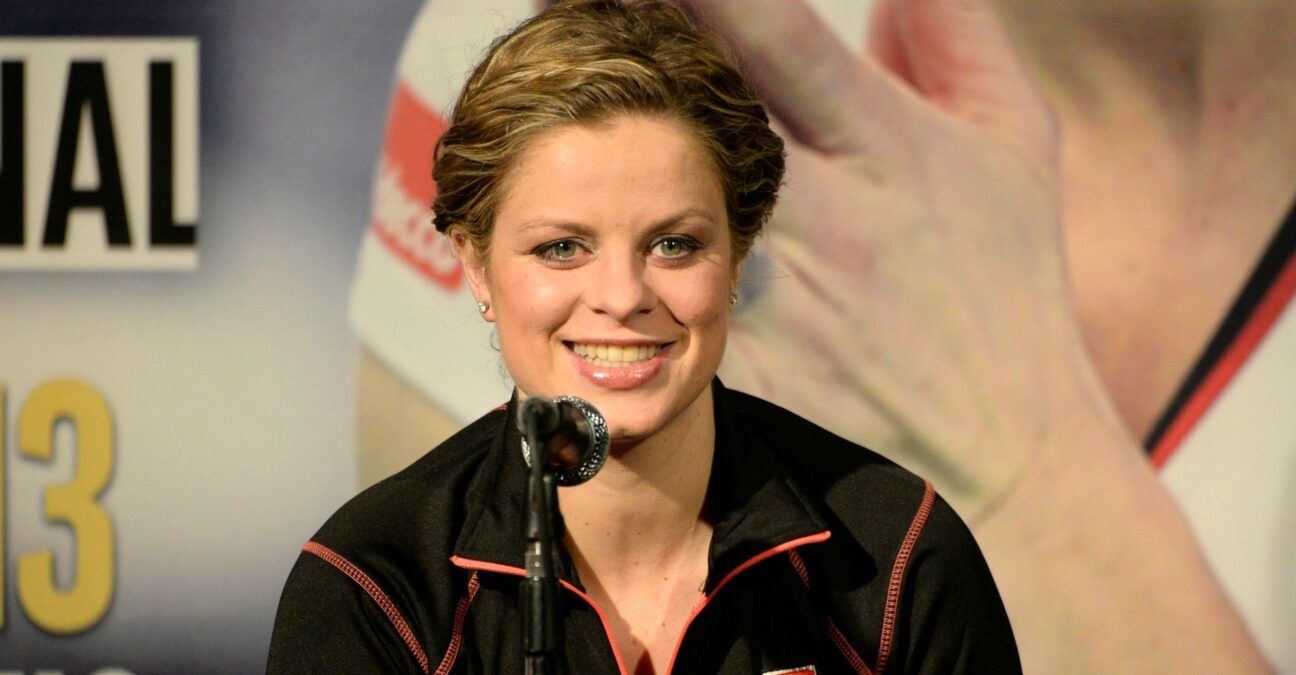 Kim Clijsters returned to the professional tour in February 2020. She competed in three events – Dubai, Monterrey, and the US Open – in the pandemic-affected season. The Belgian was scheduled to play in Miami and Charleston in 2021 but had to withdraw after her recovery from knee surgery was interrupted when she suffered Covid-19. She has yet to announce her next scheduled tournament appearance.

Who is Kim Clijsters?

Kim Clijsters is a Belgian tennis player who competes on the women’s professional circuit. She was born in Bilzen, Belgium and splits her time between Belgium, where she has an academy (Kim Clijsters Academy) in Bree, and the United States. She was inducted into the International Tennis Hall of Fame in 2017.

How old is Clijsters and what is her family background?

Clijsters is married to Brian Lynch, an American basketball coach and former player. The two were married in 2007 and have three children – daughter Jada was born in 2008, followed by two sons Jack – born in 2013 – and Blake – born in 2016.

We are grateful that we can be together as a family. We have great admiration for everyone on the frontline – the doctors, nurses, medical staff – who are working so hard. From our family – thank you for everything🙏 💙#ThanksHealthHeroes #StayHome #allemaalsamen #blijfinuwkot pic.twitter.com/XHReWpcXjS

What is Kim Clijsters’ highest ranking?

Clijsters is a former world No 1 in singles & doubles. She first reached the No 1 spot in singles on August 11, 2003, and became the first Belgian player to attain the No 1 ranking.

She has spent a total of 20 weeks at the top of the singles rankings throughout her career. She spent 19 weeks at No 1 in her first career and returned to No 1 for one week on February 14, 2011 – making her the only mother to hold the top spot since computer rankings began in November 1975.

How many Grand Slams has Kim Clijsters won?

Clijsters has won a total of six Grand Slam tournament titles, four in singles and two in doubles.

A comeback for the history books… ☺

Will Kim Clijsters be back in the winners circle next year? pic.twitter.com/NRQsYU8Eas

Her two Grand Slam doubles titles came at Roland-Garros and Wimbledon in 2003 – both with Ai Sugiyama.

How many WTA titles has Clijsters won?

Clijsters has won 41 WTA singles titles in her career so far. She has also won 11 WTA doubles titles. Besides her Grand Slam titles, she has also won the season-ending WTA Finals in 2002, 2003, and 2010.

Clijsters has won more than $24.5 million in career prize money. You can find her updated prize money stats on her WTA Tour profile page.

Who led the rivalry between Kim Clijsters and Justine Henin?

Clijsters led countrywoman Justine Henin 13-12 in their career head-to-head battles. The two played doubles together as juniors and won the Belgian Junior Championships in doubles when they were 10 and 11 years old respectively. Clijsters led their head-to-head on hardcourt 8-4, while Henin led the same on clay (5-1), and on grass (3-2).

Henin also won seven of their 11 meetings in tournament finals, including all three at Grand Slam tournaments. The two were part of the Belgium team that won the Fed Cup (now Billie Jean King Cup) in 2001 and reached the final in 2006.

Justine Henin and Kim Clijsters was a complicated rivalry that started when they were kids.

We re-lived it on the @TennisPodcast.

Was Clijsters popular among her peers?

Clijsters was very popular and well-liked as a player – known to be one of the friendliest players among her peers. She has won the Karen Krantzcke Sportsmanship Award eight times (a record tied by Petra Kvitova in 2019).

Who were her idols?

Clijsters says her childhood tennis idol was German legend Steffi Graf. The two played once on the WTA Tour – in Graf’s second-last tournament appearance – at the 1999 Wimbledon Championships.

“It was unbelievable. All I wanted to do was watch her. I wanted to see how she tied her shoelaces, what her ponytail looked like, how she carried her bag. Even though I lost, the impact of that and the motivation it gave me was huge. It was definitely the biggest moment of my career,” Clijsters told The New York Times in 2017.

Was Clijsters engaged to Hewitt?

Clijsters was earlier engaged to former world No 1 men’s player Lleyton Hewitt, of Australia. The two met at the 2000 Australian Open and were engaged, earning the Belgian the popular nickname of “Aussie Kim”. The pair decided to mutually end their relationship towards the end of 2004.

The two reached the Wimbledon mixed doubles final in 2000, where they were beaten by Donald Johnson and Kimberly Po.

Is Kim Clijsters on social media?