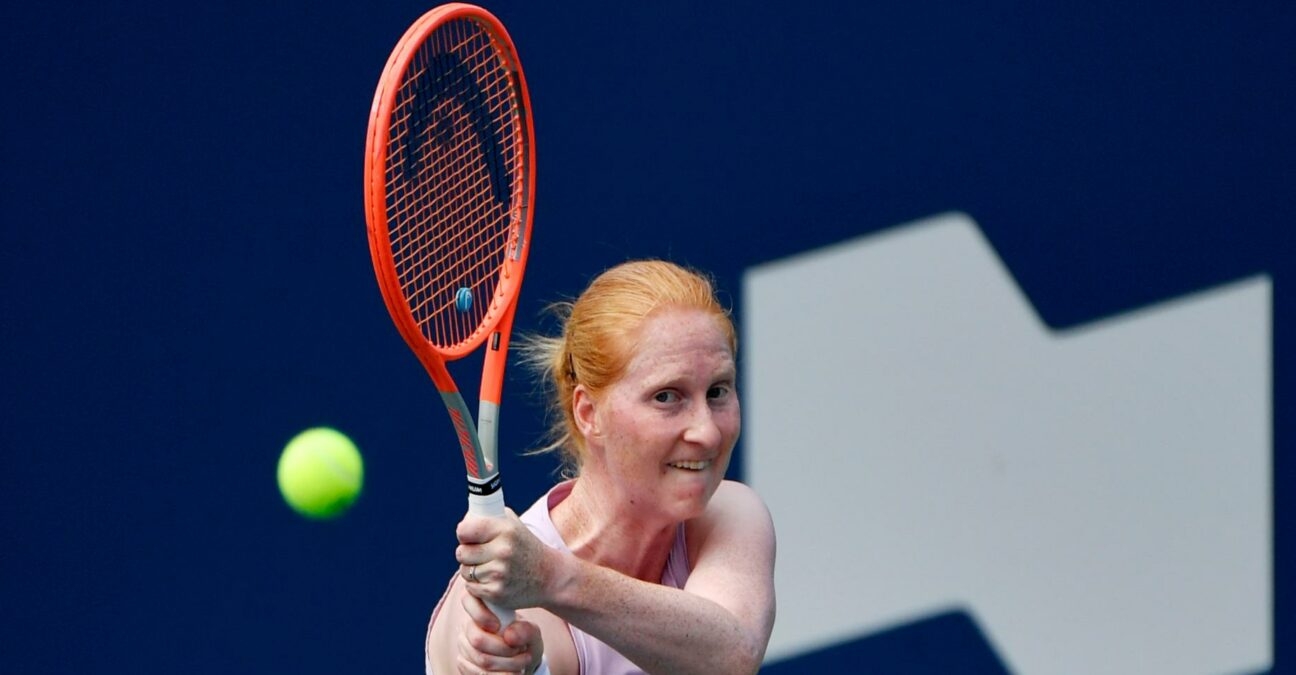 No one beats Alison van Uytvanck in a final.

The Belgian arrived in Nur-Sultan on the back of a disappointing year, with seven wins to 12 losses, but once she made it to the final, it was written in the stars that she would take the title.

Her 1-6, 6-4, 6-3 defeat of Yulia Putintseva of Russia on Saturday gave her a fifth win in five finals and when the rankings are updated on Monday she’ll be back up to No 54, 17 short of her career-high.

“She started off unbelievable without making any mistakes,” Van Uytvanck said, quoted on the WTA Tour website.

“I was trying to be aggressive but it was not working. I had struggles, but I tried to be positive and get myself into the match. Even the second set was tight, but I felt more comfortable coming into net and being more aggressive.”I was struggling physically, I kept saying to myself, it’s the last set, push it, push it, push it. I didn’t expect winning today and I just gave everything – I’m so tired but so happy.”

The victory secured Van Uytvanck her first title since Tashkent in 2019 and was also her first over Putintseva in their fifth meeting.