‘We can do it!’ Zidansek and Badosa breaking new ground at Roland-Garros 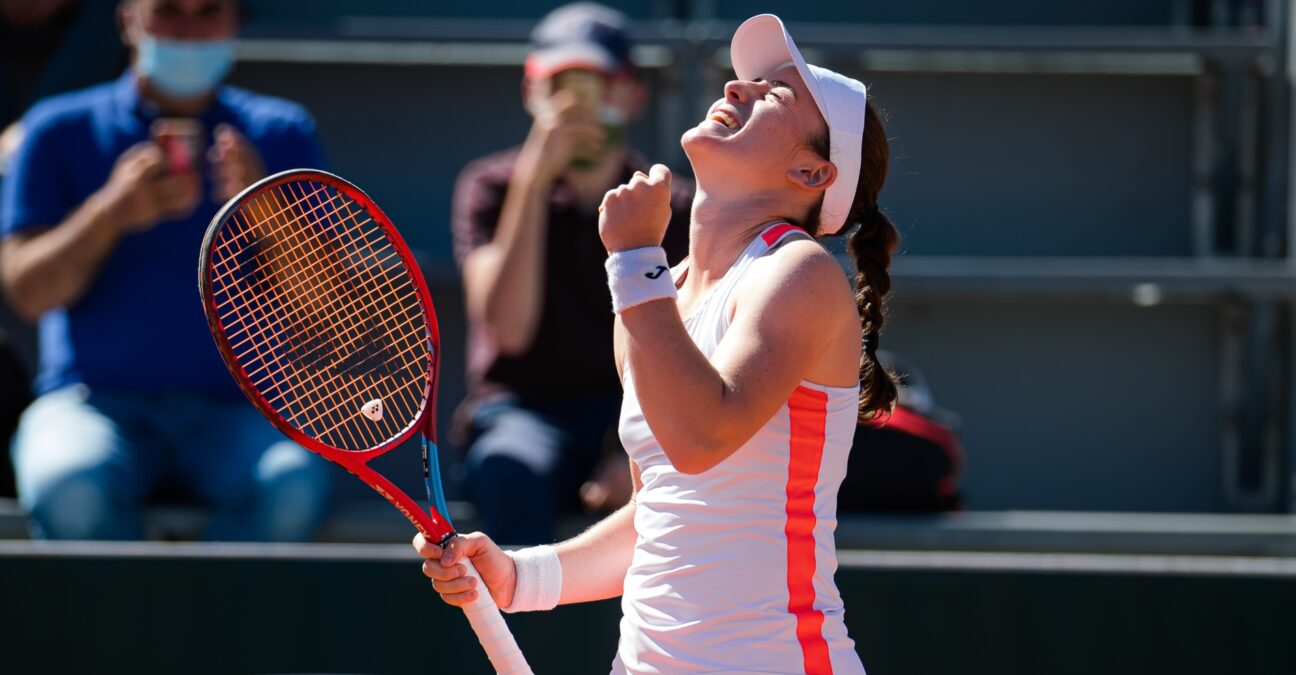 Two 23-year-olds will meet for the first time at senior level in their maiden Grand Slam quarter-finals as Tamara Zidansek and Paula Badosa prepare to face off at Roland-Garros on Tuesday.

The Slovenian got there by beating Romania’s Sorana Cirstea 7-6(4), 6-1, while the Spaniard beat former French Open finalist Marketa Vondrousova 6-4, 3-6, 6-2.

Zidansek talked afterwards about her pride in representing her nation and becoming the first Slovenian player to reach this stage of a Slam.

“I’m getting a lot of messages that everyone is watching. I’ve already said it means a lot to me. It means a lot to me that I’m able to get across to the message to young people and everyone in Slovenia that we can do it. We’re a small country, we don’t have that many players, but we have good players.” 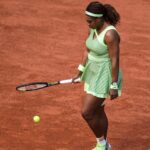 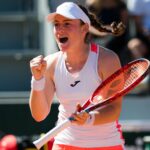 Our interview with Tamara Zidanšek: “The key is to believe that I belong there”
tennis majors

The Spaniard beat the 20th seed Vondrousova in three sets – and spoke afterwards of the last time she played the same opponent at the same venue. That was back in 2015, when Badosa won the Roland-Garros girls’ singles title, defeating top seed Vondrousova in straight sets in the semi-finals.

“She was No 1 in the world in juniors in that moment,” Badosa recalled. “I knew that match was like a little bit the tournament match. I remember it was quite tough, very tactical match. She’s a very smart player. Today was the same six years after, but it was the same situation. 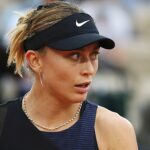 “She plays very smart. It was a tough one. I think I managed the nerves pretty well. I’m quite happy I could win the match and I played a good level in the third set.”

Badosa has been pleased with her progress in recent months, and said that although she was confident in her ability going into the clay-court season, she still feels like she is improving.

” I think I improve a little bit on everything: mentally, physically, my tennis has change[d] as well,” she explained. “I think I’m improving step by step every day a little bit.

“I think, of course, the confidence helps, believing on yourself. Every shot that I’m playing, I think I’m hitting it different since few months ago. I’m feeling more confidence. That, of course, helps. I think the most important that I’m improving day by day a little bit of everything.”

Zidansek and Badosa already know each other very well, being the same age and having faced each other in junior competition – but the Slovenian says that will have no bearing on their future quarter-final.

“It’s [a] completely different match,” she said. “It’s quarter-finals of a Grand Slam so I’m just going to get some good rest and prepare well for the match.”