Home » News » WTA 500s in Melbourne: Who is playing which event and when are the draws?

WTA 500s in Melbourne: Who is playing which event and when are the draws?

Three WTA 500-level events are set to take place next week in Melbourne. Here are the player fields and some details about each draw. 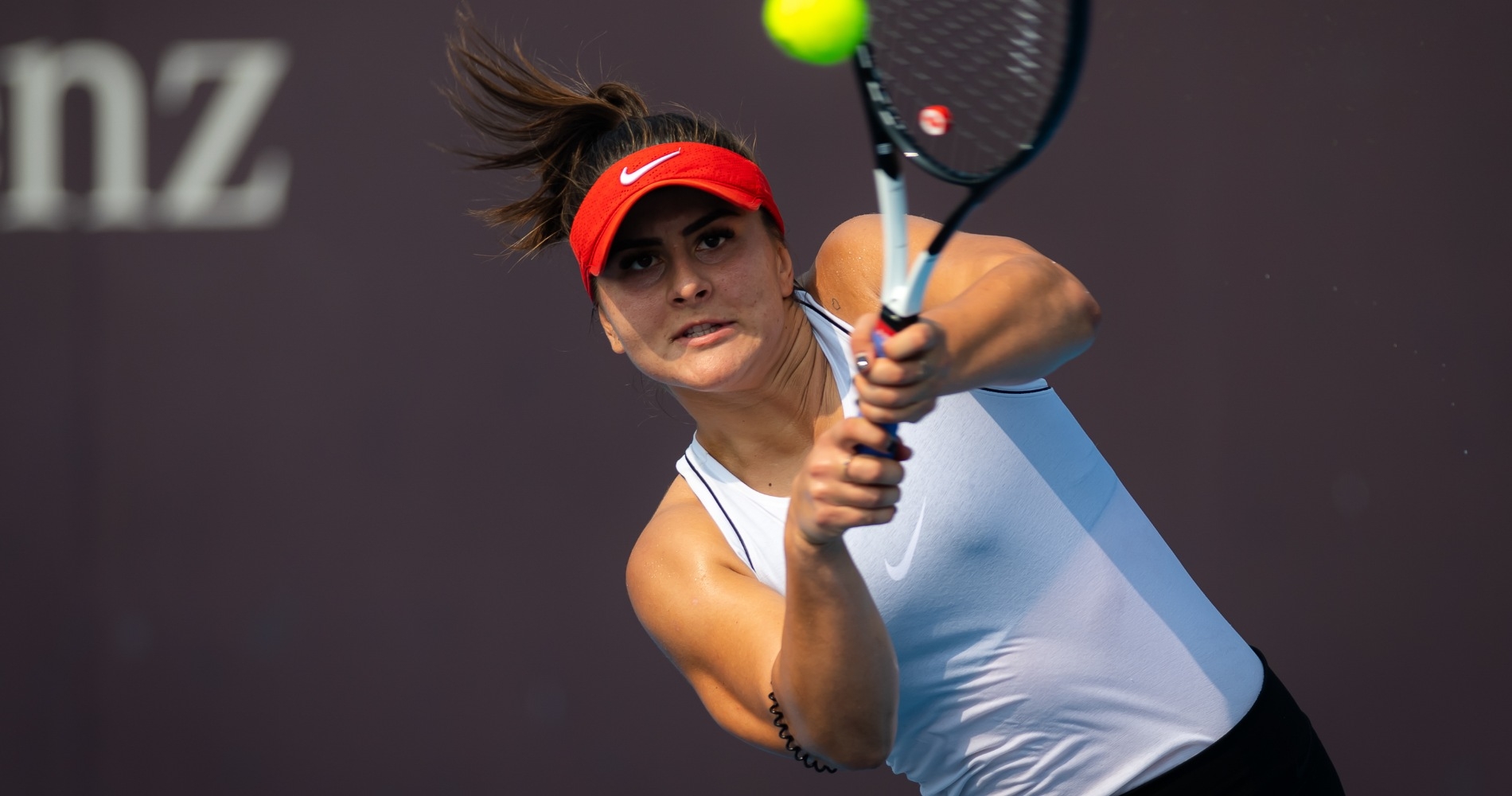 The player fields have been announced for the three WTA 500-level events on tap for next week in Melbourne, and draws will be forthcoming on Friday in Australia (12 AM EST time, USA / 9 AM CEST, Europe)

For now let’s take a look at the fields for these star-studded events.

Draw to be held: Friday January 29

There are sixteen top 50 players in total, including Garbiñe Muguruza, the world No 15.

The last direct entry into the draw is Francesca Jones of Great Britain, the current world No 244.

Draw to be held: Friday January 29

World No 2 Simona Halep will be the top seed, and Naomi Osaka the second seed at the Gippsland Trophy, another 54-player field which is set to begin on Sunday January 31.

Defending Roland-Garros champion Iga Swiatek is among the seven top 20 players in the draw. She will be making her first appearance since winning the title in Paris.

Draw to be held: Monday, February 1

This event is specifically for players that have endured the 14-day hard quarantine in Melbourne, due to being deemed close contacts to positive Covid-19 tests on their inbound flights.

The event features the long awaited return of Canada’s Bianca Andreescu, who will headline as the event’s lone top 10 player and top seed. Andreescu has not played since the 2019 WTA Finals.

The field is stacked with top players, such as former Australian Open champions Victoria Azarenka and Angelique Kerber, as well as Belinda Bencic, Elena Rybakina and Maria Sakkari.