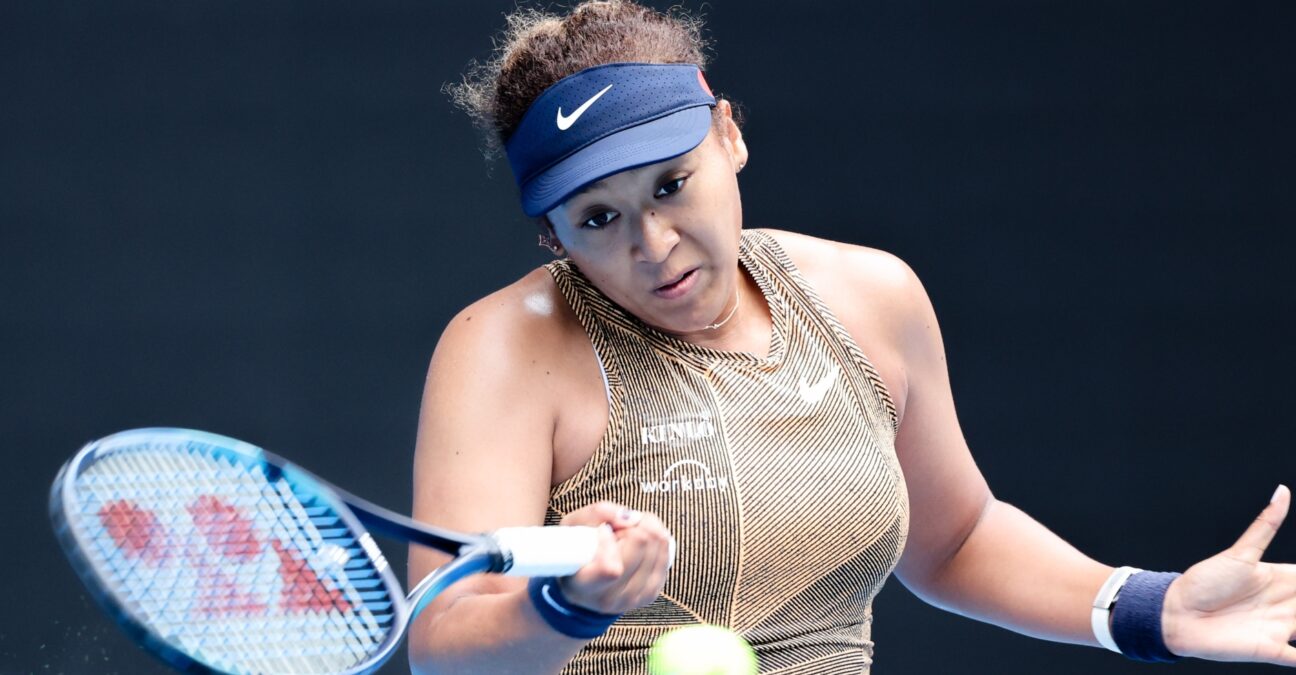 There’s something about the Melbourne summer sun that agrees with Naomi Osaka.

The two-time Australian Open champion crushed world No 82 Maryna Zanevska 6-1, 6-1 on Thursday to book her place in the quarter-finals of the Melbourne Summer Set 1 WTA event.

After needing three sets to battle past Alize Cornet in her opener, the Japanese, who says she’s trying to have more fun on the court after her troubles on and off it in 2021, looked totally at ease as she raced to a convincing victory.

“I don’t know if it’s the sun,” the former world No 1 said, when asked why she loves playing in Melbourne. “I really like the heat. Maybe it’s that. Just whenever I come here it’s so bright and lively.”

Next up for Osaka will be Andrea Petkovic, the German, whom she has played twice before, losing to her as a youngster in 2014 but thumping her in 2019. 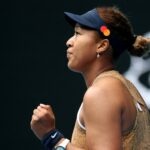