‘I love Australia – I don’t hold grudges!’ Djokovic all set for Melbourne

Adelaide champion Djokovic is not thinking about deportation – just celebration 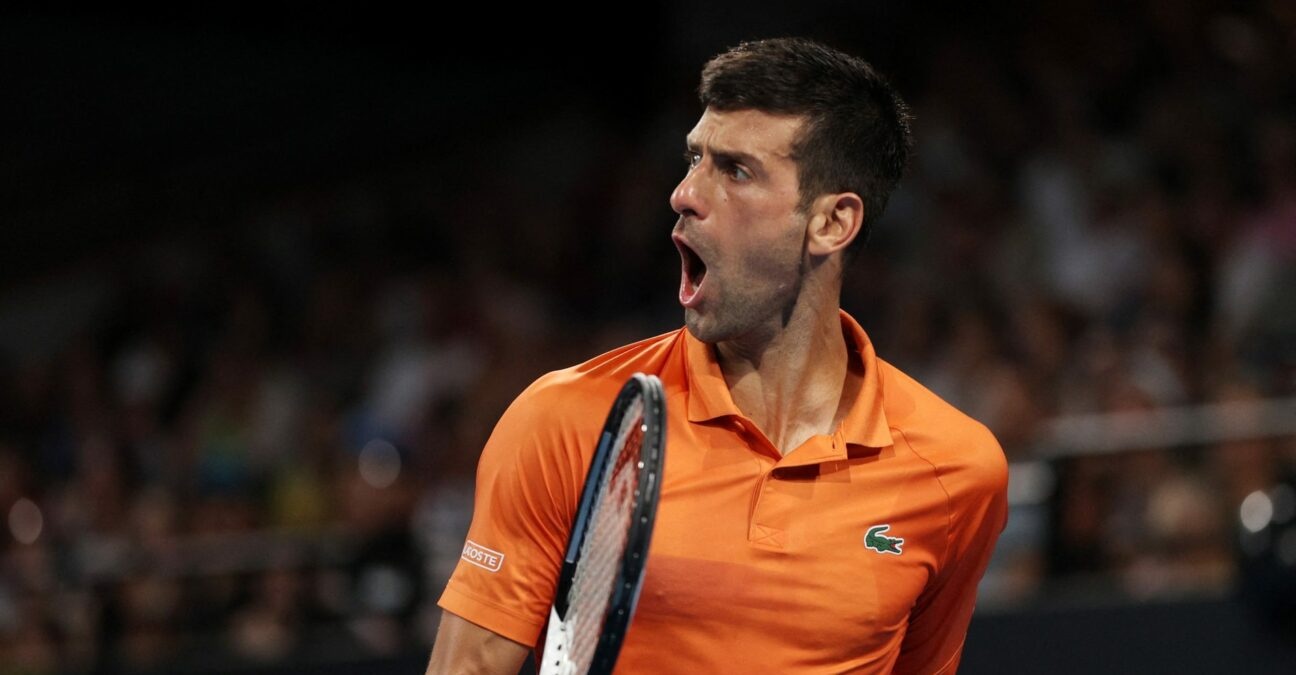 Novak Djokovic is the only man who can boast both 34 consecutive match wins in Australia – and a deportation from that same country less than a year ago.

And he assured journalists that he is feeling fine – and not looking back on last year’s debacle – as he heads into the Australian Open, seeking his tenth crown there.

“I don’t hold any grudges,” he said in his press conference. “I told you I had far many more positive experiences in Australia to throw that away just because of what happened last year. 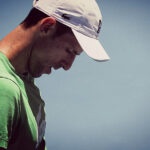 “I feel very comfortable with people, normal people, that follow sport, that I encounter on an everyday basis. I haven’t had any negative experience so far. So every person that I met, whether it’s in the city or in the woods, I actually met a few kangaroos, as well, had a chat with them, everyone was very kind, very supportive.

“So there is no reason for me to feel differently than what I’m receiving from them.”

Djokovic: I couldn’t ask for more than I got in Adelaide

And although he had to work very hard to triumph in Adelaide, the Serb pointed out that it is ideal preparation for the challenge of winning the first Grand Slam of the year – confirming that he will not play a tournament next week. 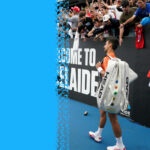 Watch also
VIDEO: One year after being deported, Djokovic is back with a win and the love in Australia
Tennis Majors

“Five great matches,” he enthused. “The last three opponents: second round, 7-6, 7-6, tough two tiebreakers against Halys, who is playing very well. Then I had Shapovalov, Medvedev and Korda, who is on fire, playing some high-level tennis, striking the ball amazingly. I couldn’t ask for a better preparation and lead-up to Australian Open.

“Of course, Australian Open is the biggest reason why I’m here in Australia, but at the same time I want to win every tournament I play on, regardless of the level of the tournament.

“I love playing in Australia. I mean, my results are a testament to that. I wouldn’t be able to play so well in a place where I don’t feel well.

“I have a week off for recovery now and working on specific things in terms of my game, my body, getting my mind in the right state for the best-of-five and two long weeks hopefully.” 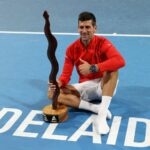