Roger Federer wants the ATP and WTA to merge, but ATP chairman Andrea Gaudenzi says they can work together to improve the state of tennis. 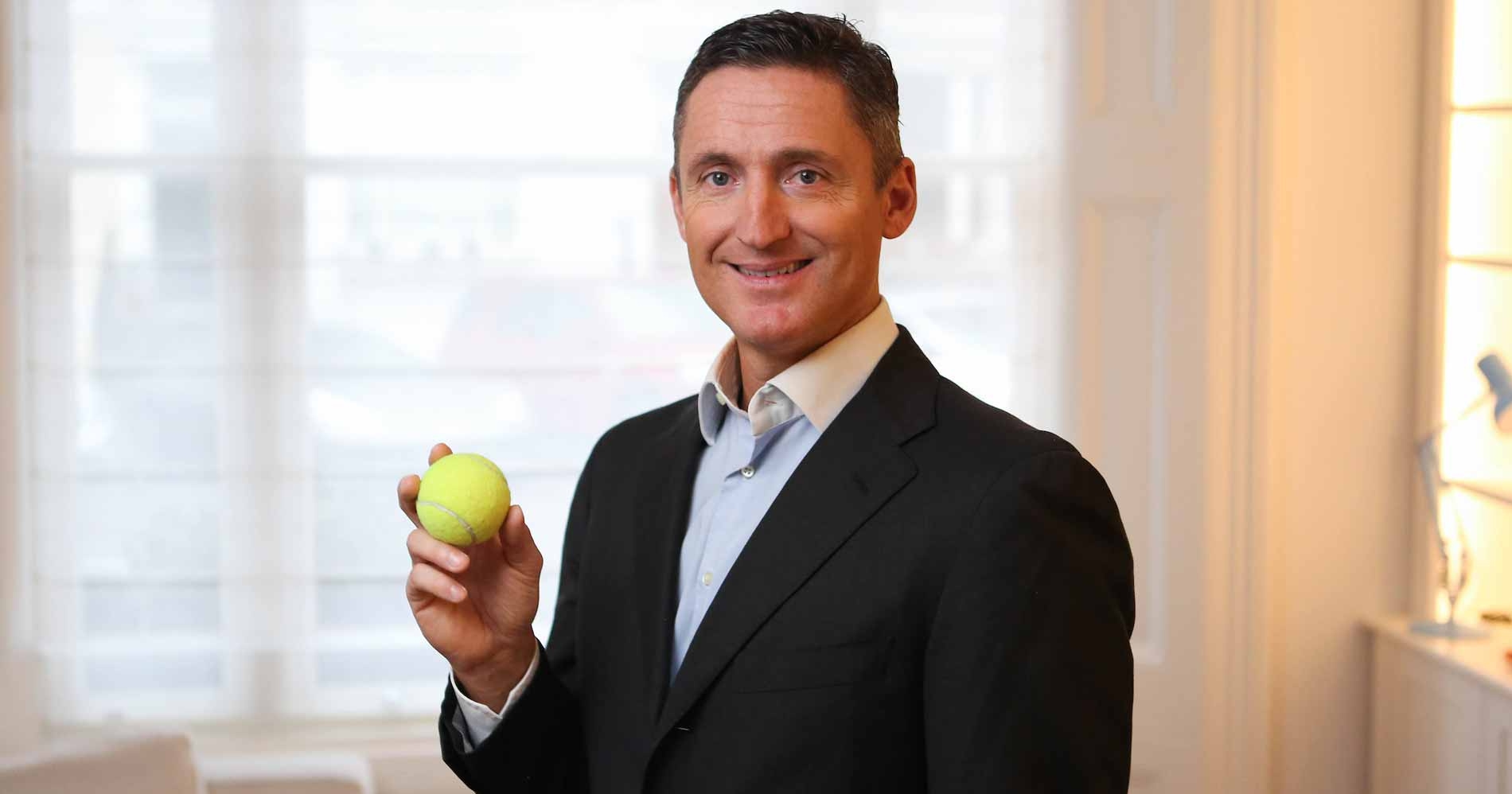 ATP chairman Andrea Gaudenzi says tennis could be transformed by the improved relationships that have sprung from the coronavirus crisis.

Gaudenzi was speaking in the wake of Roger Federer suggesting a merger between the ATP and WTA, which respectively run the men’s and women’s tours, would bolster the game.

While former tour pro Gaudenzi gave away nothing in that respect, he believes all parties, including the International Tennis Federation (ITF) and the grand slams, can learn from recent experiences.

“But I’m optimistic in general, by nature, and I try to see the positive side which has been a tremendous collaboration with the other grand slams and the WTA and the ITF.

“So all the bodies coming together and discussing the calendar, the way forward, player relief, and many, many other topics.

“So that could be the positive outcome of this, that finally the governing bodies of tennis and the grand slams get together and work collaboratively on the long-term future of the sport.”

Federer spoke out on Wednesday, to a mixed response.

The 20-time grand slam winner said of a possible merger: “It probably should have happened a long time ago, but maybe now is really the time.”

Writing on Twitter, Federer added: “These are tough times in every sport and we can come out of this with 2 weakened bodies or 1 stronger body.”

The tennis tours are on hold until mid-July at the earliest, with the French Open having been moved to a September start and Wimbledon cancelled.