Home » News » ATP » Alcaraz on US Open retirement: “I had no choice” to keep playing

Alcaraz on US Open retirement: “I had no choice” to keep playing 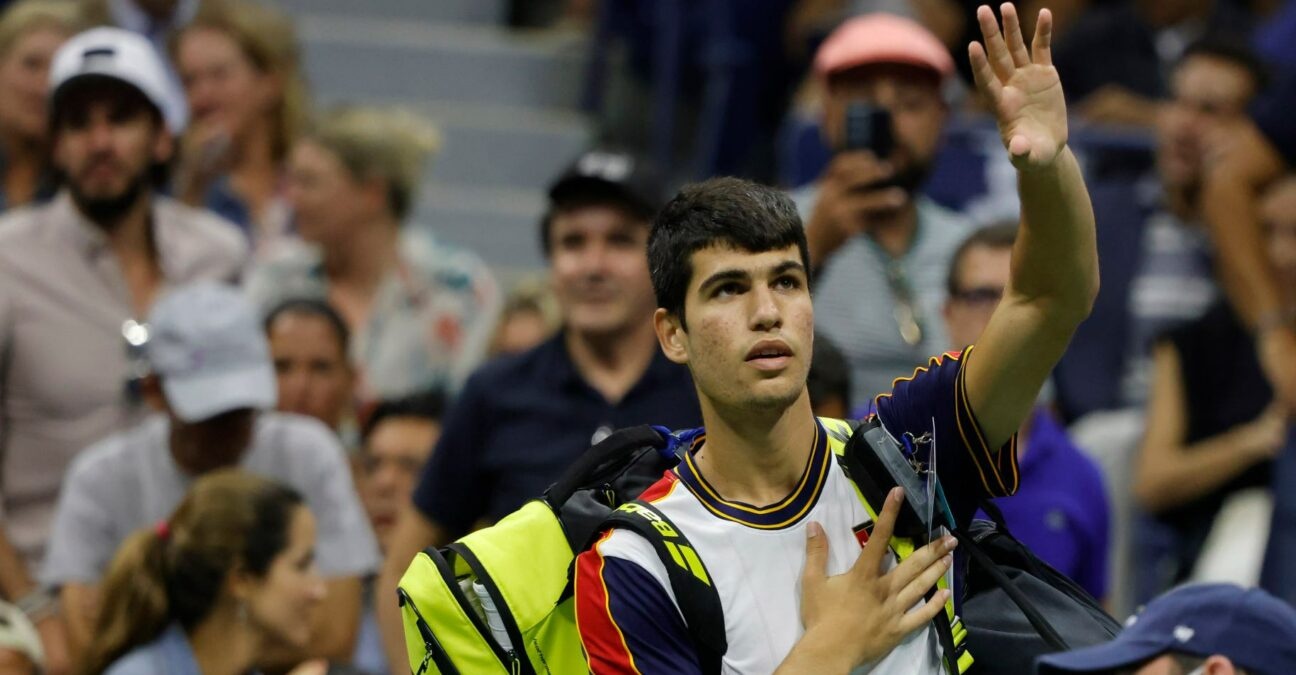 Carlos Alcaraz‘s abrupt retirement in the US Open quarter-finals was because of an adductor injury, he indicated afterward.

Alcaraz called it quits while trailing Felix Auger-Aliassime 6-3, 3-1 on Wednesday night. The 18-year-old saw the trainer at the 2-1 changeover but did not take an official medical timeout.

“The right adductor is the principal problem for me,” the world No 55 explained. “It’s really tough to end a great tournament like this. I mean, I had no choice to [continue] playing. I mean, first of all I have to take care of my body to still (be) healthy. It’s a long match and, yeah, I didn’t feel good to still (be) playing. So I had to retire.”

Although Alcaraz did not appear to be in too much distress, he was coming off consecutive five-setters against Stefanos Tsitsipas and Peter Gojowyczk.

“To play two matches fifth sets in a row, play [at] a great level in a great intensity like four hours, it’s really tough for me,” the Spaniard added. “I am not used to play these kind of matches in a row. Yeah, I think it’s really tough to recover [for] the next matches. Before the match I [felt] it. I feel it. During the match I [started to] control the pain. In the end of the first set and beginning of the second set it started to improve, the pain, little by little. Yeah, it started to improve the pain a little bit.”

But it didn’t improve enough for him to finish the match, and thus Auger-Aliassime got a free pass to the semis.

I didn’t see it coming. It’s unfortunate to finish like this.

“Well, the first thing is congratulating Carlos for his fantastic tournament,” the 21-year-old Canadian commented. “I also wish him the best. I feel sorry for him. I was expecting a tough battle — the best from him, of course. I didn’t see it coming. It’s unfortunate to finish like this. At the same time what he’s done has never been done here in the Open Era. I think he can be very proud of himself, very positive heading back with a head high.

” (For) myself, the tournament keeps going for me. I’m happy to be through to the semi-finals to give myself a shot to play for a Grand Slam final.” 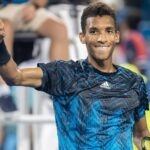