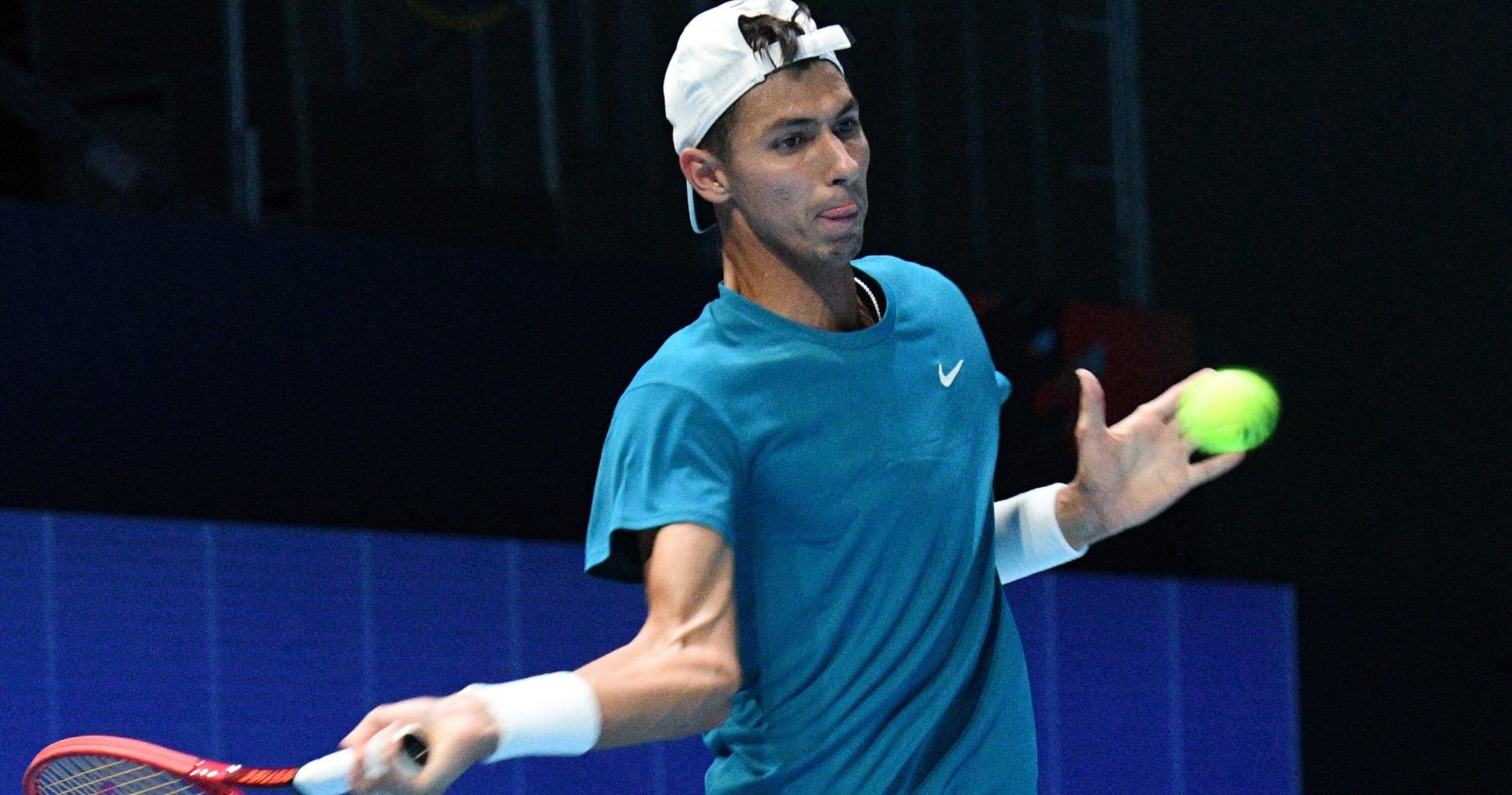 Alexei Popyrin came into this tournament unseeded and ranked at No.114 in the world. However throughout the tournament he showed that he is deserving of a boost to his rank. Some 250 fans were in attendance for the final, with restrictions allowing the small crowd in to support the players. They saw an up and down match, with Bublik, ranked No.46 in the world, easily winning the opening set. Popyrin came back strongly in the second, not dropping a game in the set as he dominated for a 6-0 win. The 21-year-old then won the game with a confident third set, 6-2, to complete his first ATP title win, making 11 aces in the process and only dropping 6 points on serve. The win in the final backs up one of Popyrin’s best performances, a win over Marin Cillic in the semi-finals.

“A lot of sacrifice, a lot of dedication and a lot of hard work went into this from myself, my team and my whole entire family. I have done it for everybody who was involved. I am just so proud that I could actually get it done.”

“It has made a huge difference. Playing with and without fans is very different. I just want to thank all 250 of you for coming out and supporting us through the tournament and the last few matches. I don’t think I would be here without you.”

First ATP final, first ATP title for @AlexeiPopyrin99 as he beats Bublik in a wild match in Singapore! pic.twitter.com/pPd2BB84kd

After his first ATP title, the Australian is predicted move up to world No.82, which will be a career high for the 21-year-old. He becomes the second player to win their first ATP title after Briton Dan Evans won at the Murray River Open.

Steady start to 2021 for Popyrin

2021 has started steadily for Alexei Popyrin, at the Australian Open, he won his opening round match with a remarkable victory over David Goffin. He saved four match points on his way to a five set victory over his top-20 opponent. He couldn’t back up this victory however, losing to Lloyd Harris in five sets in the second round. Considering the Australian had made the third round in the previous two years at the tournament this will be a disappointment, despite an incredible performance in the first round. 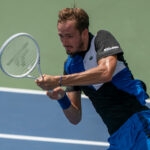 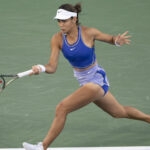