“At the moment, everything is still a little uncertain” – Federer to decide next steps after meeting doctors this week 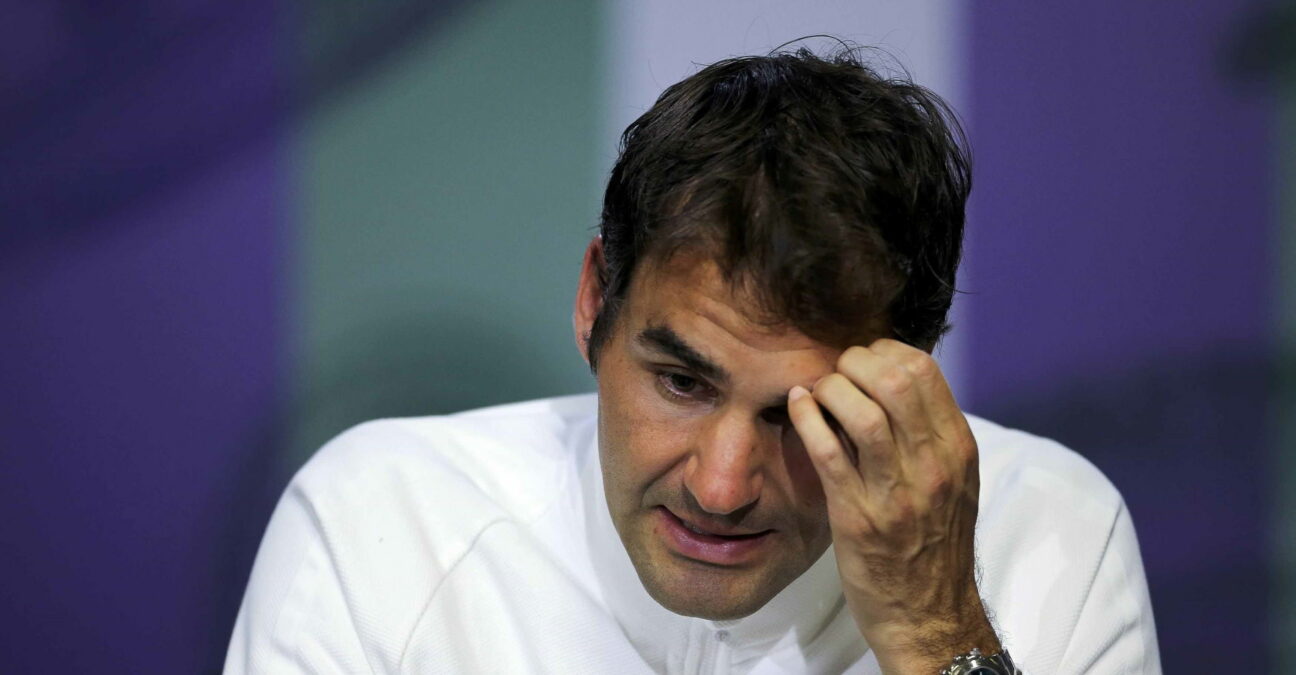 20-time Grand Slam champion Roger Federer has said that he will meet his doctors this week and then decide what his next course of action would be, throwing his participation in the US Open under doubt.

The Swiss, who turned 40 years old on Sunday, has not played since his quarter-final loss to Hubert Hurkacz at Wimbledon, pulling out of the Tokyo Olympics and Masters Series events in Toronto (ongoing) and Cincinnati (next week) due to a knee injury. Federer had returned to the tour in March after a 15-month layoff during which he underwent two knee surgeries.

In an interview with the Swiss newspaper, BLICK, Federer says, “I was on vacation. I haven’t done anything for a while, because of the knee. I had to let everything sink in after Wimbledon. This week I’m still meeting my doctors and my team and then we’ll see how it should go on. At the moment, everything is still a little uncertain.”

Federer: “It’s really completely different than it was ten years ago”

Federer said grappling with the uncertainty around his fitness and comeback has been difficult, and the questions he deals with are very different from the ones that he dealt with a decade ago.

“It’s difficult. It used to be different. The questions were simple: What is my ranking? What is my next tournament? Today it’s trickier: How would I feel if I started training again? What can I achieve? What are my goals? How do I reconcile everything with the family? What does the rest of the team say? Today I am much more attentive than before, the attitude is different. It’s really completely different than it was ten years ago.”

Federer has not entered any of the other events leading into the US Open after Cincinnati which means that if he does play in New York, it would be without any matches under his belt since Wimbledon.

The US Open begins in New York on August 30, and with Federer, Rafael Nadal and Novak Djokovic all tied at 20 Grand Slams each, the tournament could prove to be important for the record books as Djokovic also aims to complete a calendar-year Grand Slam.