Holders Serbia are out of the ATP Cup after losing to Germany in round-robin competition on Friday afternoon, even though Novak Djokovic won his singles match against Alexander Zverev. 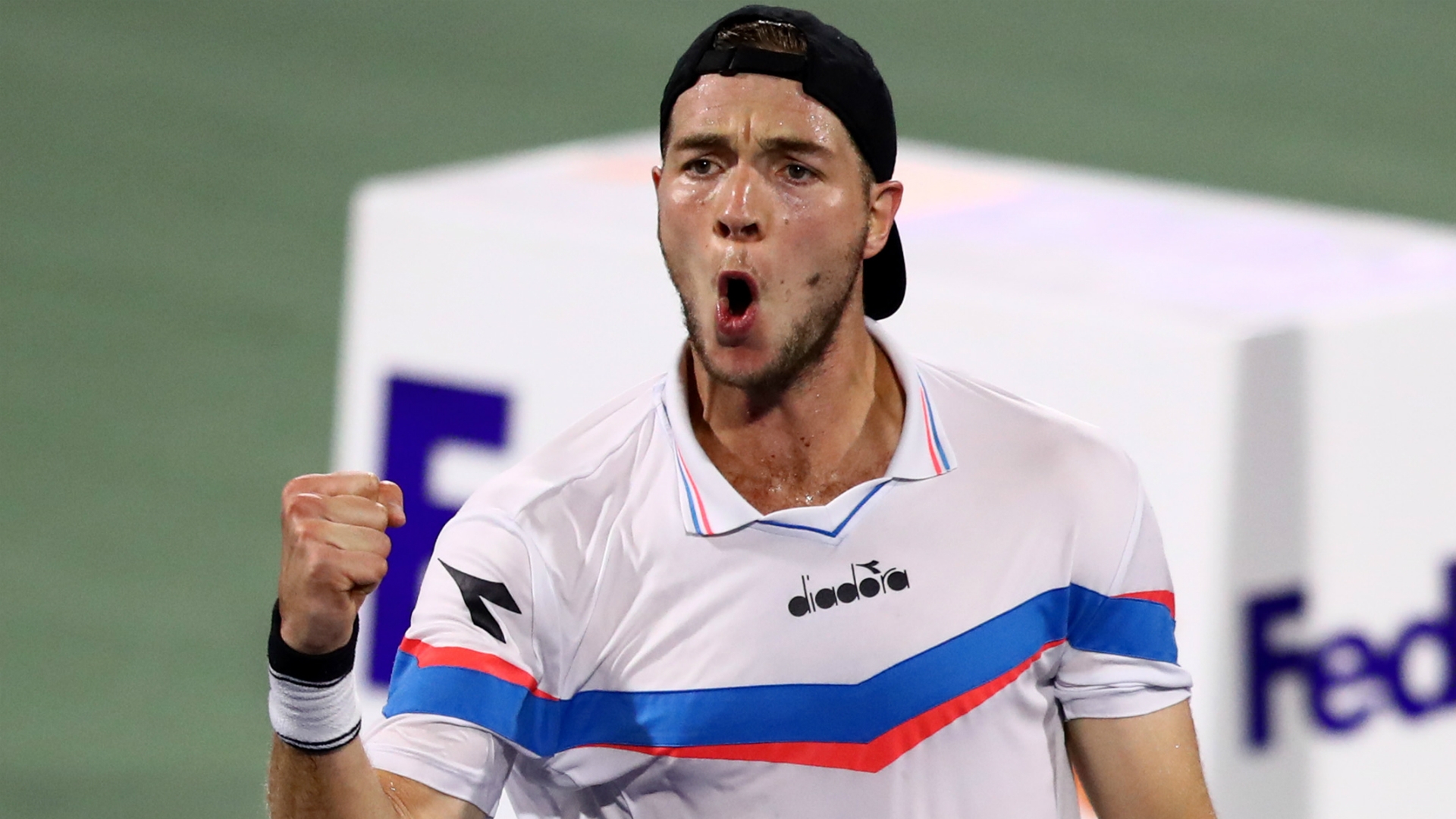 The ATP Cup semi-finals are set after round-robin competition concluded on Friday, one day later than expected because of Thursday’s postponement for coronavirus testing. Defending champions Serbia won’t be around for the weekend after they were eliminated by Germany in Group A. With that, the Germans are into the semis and await a showdown with Russia on Saturday. On the other side of the bracket it will be Spain v Italy.

Jan-Lennard Struff came up big for Germany twice on Friday. The world No 37, who also defeated Milos Raonic in his country’s win over Canada on Wednesday, kicked off the tie against Serbia by beating Dusan Lajovic in three sets. His services would soon be required again after world No 1 Novak Djokovic kept the Serbs’ hopes alive by overcoming Alexander Zverev from a set down. In the decisive doubles rubber, Struff and Zverev teamed up to beat Djokovic and Nikola Cacic in a super-tiebreaker. The German duo fell into an early 3-0 hole in the ‘breaker only to dominate the rest of the way.

Without Nadal, Spain do enough despite loss to Greece

Needing only one point in their match against Greece, Spain was quick to secure their spot in the semi-finals. The 2020 runners-up were in great shape after sweeping Australia 2-0 on Wednesday and they were not about to let their title aspirations slip away, as heavy favourites in this tie. Pablo Carreno Busta took care of Michail Pervolarakis in the opening singles rubber to ensure that it would be a successful day for the Spaniards. It did not matter in the grand scheme of things for the tournament, but Greece came back to win the tie thanks to Stefanos Tsitsipas‘ singles victory over Roberto Bautista Agut followed by a Spanish retirement in the doubles match.

In a tie that had no bearing on the overall outcome of the event, France got the best of Austria 2-1. Both teams were already eliminated with losses to Italy. It was the Frenchmen who at least managed to snag a moral victory on Friday night, taking the doubles match after the two singles rubbers were split. 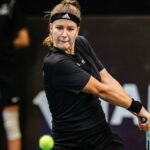 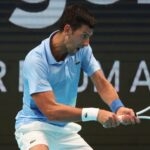 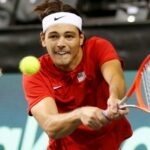