We look at the opponents Novak Djokovic has beaten at least 10 times without defeat in his career. 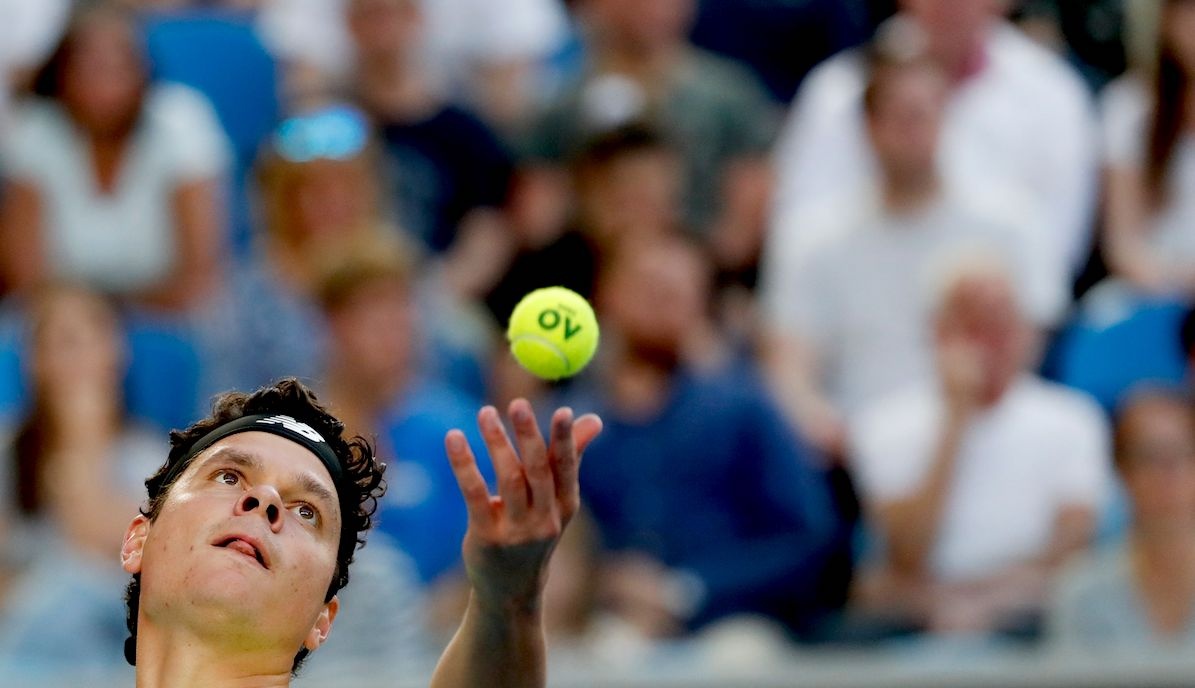 Novak Djokovic continued his dominance of Milos Raonic at the Australian Open on Tuesday.

Raonic became the fourth player to suffer 10 losses to Djokovic without once beating the Serbian star after his defeat on Rod Laver Arena.

The Canadian joined Gael Monfils, Jeremy Chardy and Andreas Seppi on Djokovic’s list of opponents he has well and truly dominated on the ATP Tour.

We take a look at the four’s less-than-fantastic record.

The exciting Frenchman has a game to beat most players, but clearly not Djokovic. Monfils has had his chance on every surface and fallen on every occasion. He did beat Djokovic when they met at a futures tournament in Italy in 2004 but, at ATP and grand slam level, it has been one-sided. Monfils has had his moments, with only eight of the 16 ending in straight sets, but he has never been able to get over the line, beginning at the 2005 US Open and more recently at this year’s ATP Cup.

Absolutely clinical from the world No. 2.

Novak Djokovic went on to defeat Monfils 6-2, 6-3 to level things with  in Brisbane at the #ATPCup @DjokerNole I @ATPCup pic.twitter.com/q2wMgeHioT

Another Frenchman, Chardy has been in an entirely one-sided match-up since 2009. Incredibly, all 13 of Djokovic’s wins have come in straight sets, even when Chardy has been ranked as high as 25 at Wimbledon in 2013. Djokovic has been ranked in the top four in 12 of these matches and never had any problems against Chardy, who reached the Australian Open quarter-finals in 2013.

Seppi has come close to upsetting Djokovic previously, but this is just another match-up that suits the 16-time grand slam champion. The Italian journeyman likes to sit behind the baseline, a position on the court from which few can match it with Djokovic. Since their first meeting in 2006, Djokovic has won nine of their 12 matches in straight sets and survived a gigantic scare in another. That came at the 2012 French Open, when Seppi won the first two sets before falling to the eventual runner-up.

Raonic’s biggest strength – his serve – may be a huge advantage in most matches, but rarely when he is taking on arguably the best returner in the sport’s history. That has proven to be the case, although four of his 10 losses to Djokovic have come on clay. Since 2013, Raonic has lost eight of the meetings in straight sets, while eight of the 26 sets between them have gone to tie-breaks, seven of those won by Djokovic. Unlike some of the others on this list, the 29-year-old Canadian may get a chance to end the unwanted record.

Serbian sensation @DjokerNole def. Milos Raonic 6-4 6-3 7-6(1) to advance to his eighth #AusOpen semifinal, where he will meet Roger Federer for the 50th time. #AO2020 pic.twitter.com/ElT6H9jDAE