Nikoloz Basilashvili ended a superb week in Munich with the trophy on Sunday after beating Jan-Lennard Struff in the final. In Estoril, meanwhile, Albert Ramos-Vinolas outlasted Cameron Norrie in a three-set epic. 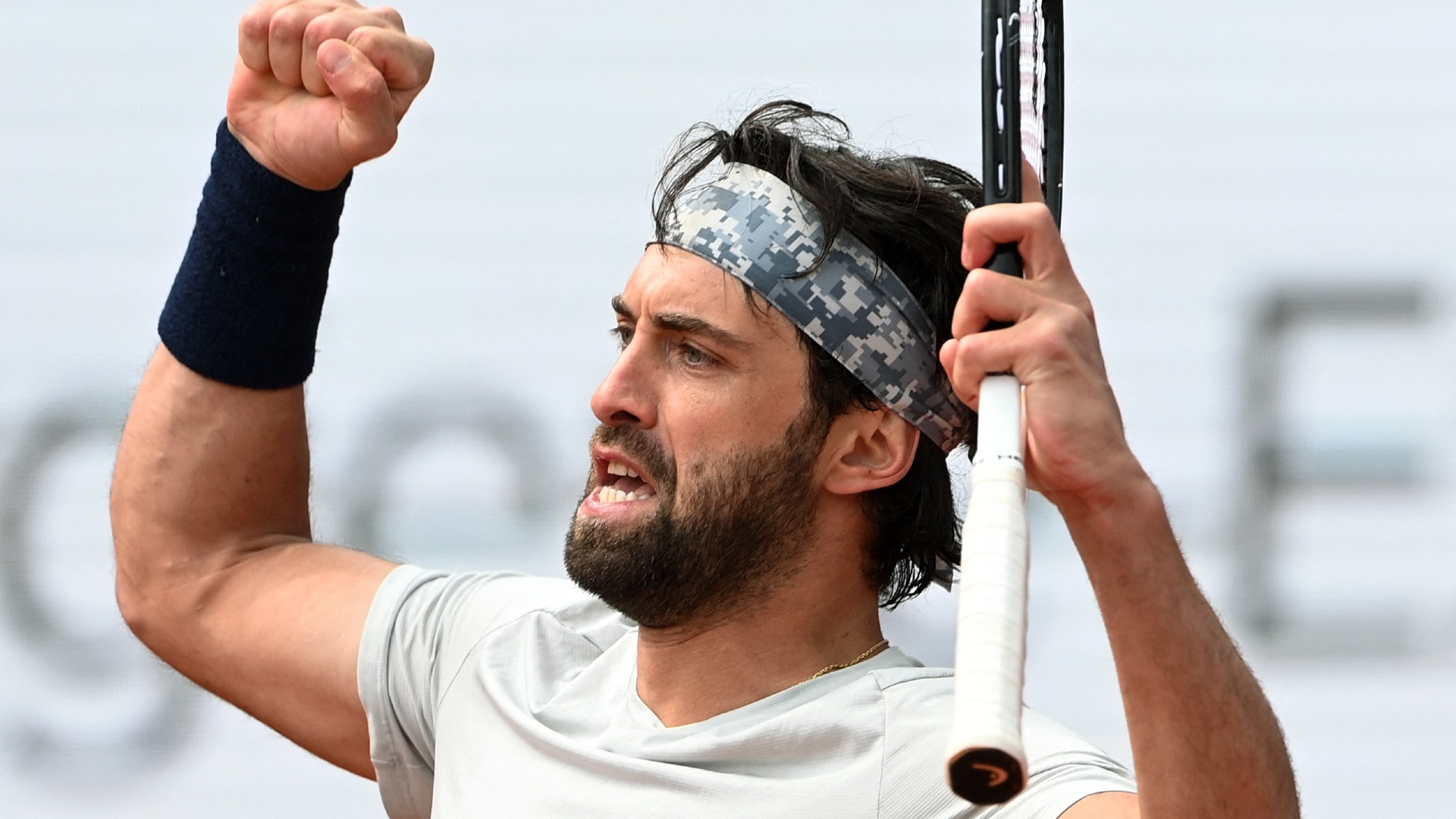 Nikoloz Basilashvili won a fifth ATP Tour title as he triumphed at the BMW Open on Sunday. The Georgian completed an impressive week in Munich by beating Jan-Lennard Struff 6-4, 7-6(5) to clinch the trophy without dropping a set in five matches.

With that a stellar 2021 continues for Basilashvili, who won the Doha title in March after defeating Roger Federer in his second match following Federer’s return from injury.

After retiring from his opening match in Monte Carlo last month before losing to Jeremy Chardy in Barcelona, Basilashvili had looked in fine form in Munich even before battling to victory against Struff in one hour and 26 minutes.

“It wasn’t easy and I was super-tight at the end,” the world No 35 said. “It was very difficult. It’s never easy playing Jan; he’s a very big fighter and serves really well. I am super happy. It seems like German conditions suit me. This is my fifth [ATP Tour] title and it will give me confidence for the upcoming tournaments.”

Basilashvili wins it in Munich 🏆

At the Estoril Open, Albert Ramos-Vinolas emerged victorious from a marathon final against Cameron Norrie. Ramos-Vinolas was a set and a break down but rallied to win 4-6, 6-3, 7-6(3) after two hours and 44 minutes in Portugal.

It was the Spaniard’s third tour title and took him to a 16-5 record on clay this season. He has at least seven more wins on the surface than any other ATP player this season.

A mARVellous effort 🏆@albertramos88 fights off injury to defeat Norrie 4-6 6-3 7-6(3) and claim his third ATP title in Estoril!#EstorilOpen pic.twitter.com/LCbKW3jiBQ