Once the future of women’s tennis, Belinda Bencic says she’s the underdog to beat Iga Swiatek in the Adelaide final 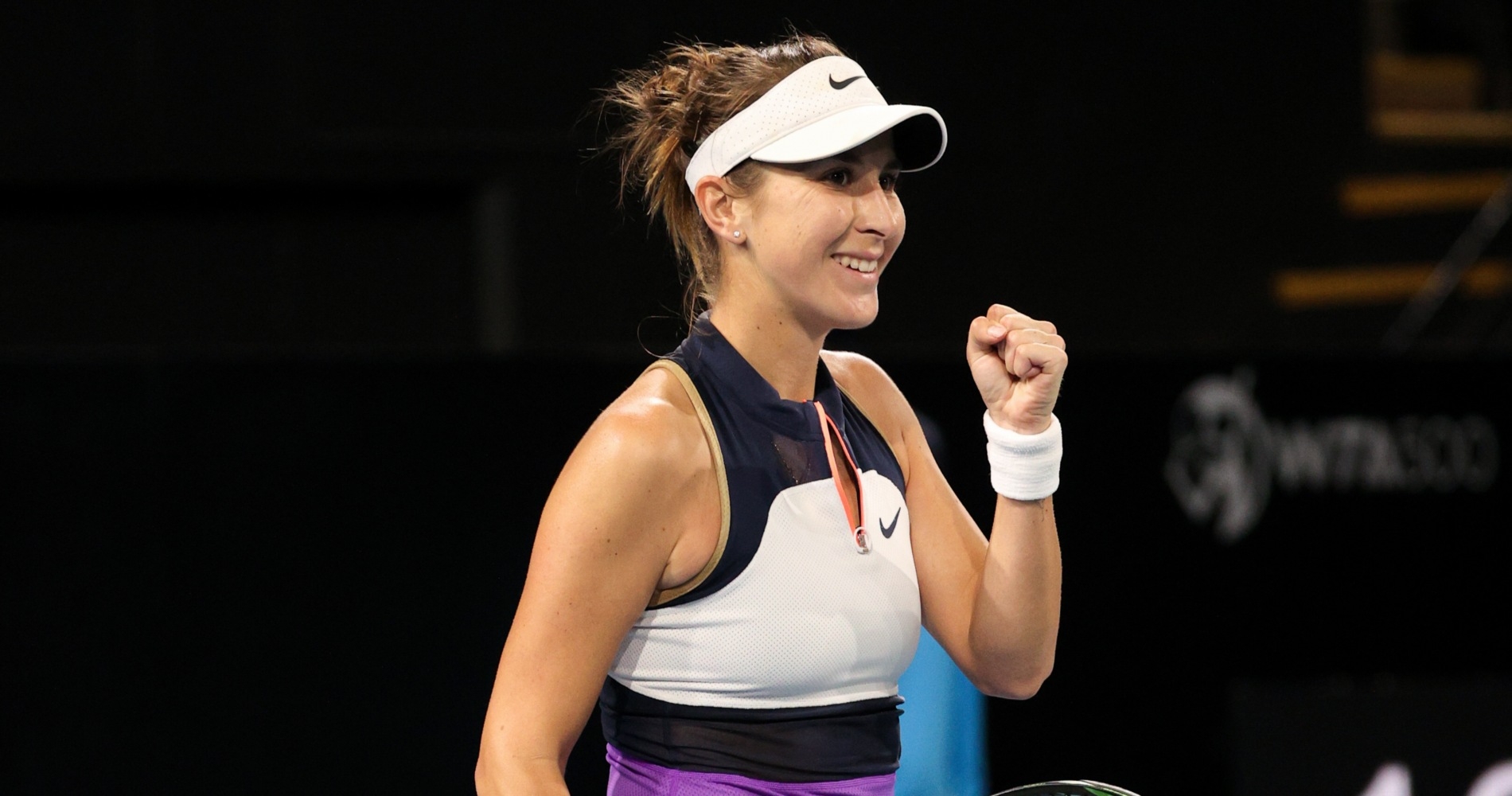 Switzerland’s Belinda Bencic says she’s got her confidence back as she prepares to face Iga Swiatek in the final of the Adelaide International on Saturday.

The Swiss fended off a bold challenge from 16-year-old American Coco Gauff to win 7-6, 6-7, 6-2 while Roland-Garros champion Swiatek brushed aside another Swiss, Jill Teichmann 6-3, 6-2.

“Of course, tomorrow it’s going to be a super tough final,” Bencic said. “I’m just really glad I can play it. I have a little bit of my confidence back. I won some matches back-to-back, which is great. I’m just going to enjoy it really.”

Bencic was one of the 72 players who were unable to train during their 14-day quarantine before the Australian Open, having been on one of the flights where someone tested positive for Covid-19. That left the Swiss with just a week to train on the court for the first Grand Slam of the year, and she lost in the third round.

“I’m super-relieved. I tried to fight the best that I can. I have huge respect for Cori Gauff. She’s a huge fighter and at this age it’s really impressive."@BelindaBencic 🤝 @CocoGauff

In Adelaide, though, she has found her form and overcame the disappointment of missing a match point in the second set against Gauff.

“I had a great pre-season, then in the Australian Open I really felt like every ball I have to think about what I have to do to put the ball in the court, like technically and legs, totally off timing and everything,” she said.

“Of course, there’s still like a certain level and I still can improve in that. But when someone is on like a roll, flow, that’s what you call confident. Definitely I’m really happy I’m doing that better in my game, that it’s just really going natural by instincts again.”

Five years ago, Bencic was the next big thing in women’s tennis, having broken into the top 10 in 2016.

At that time, it seemed like the 18-year-old Swiss would go on to win Grand Slam titles but injuries kept her away from the game for lengthy periods over the next couple of years, before bouncing back in 2019 to be reach a career-high ranking of No 4.

At 23, Bencic is still very much a player on the rise but in terms of experience, she is head and shoulders above Swiatek, whose Roland-Garros triumph was her first WTA title.

The Pole, though, is high on confidence too. After reaching the fourth round at the Australian Open, losing out to Simona Halep, Swiatek has impressed throughout the week, building the rhythm and experience you get from playing week in, week out at the top level.

“It was my goal from the beginning of the season,” she said. “I want to be (a) more consistent player, just play good week by week. I know it’s impossible sometimes. You’re just going to get tired at some point.

“But I felt pretty good from the beginning of the tournament. It’s really important for me. Just I feel that it’s going to be easier year by year because I’m going to be, like, more grown up, I’m going to be able to physically and mentally handle tournaments every week.” 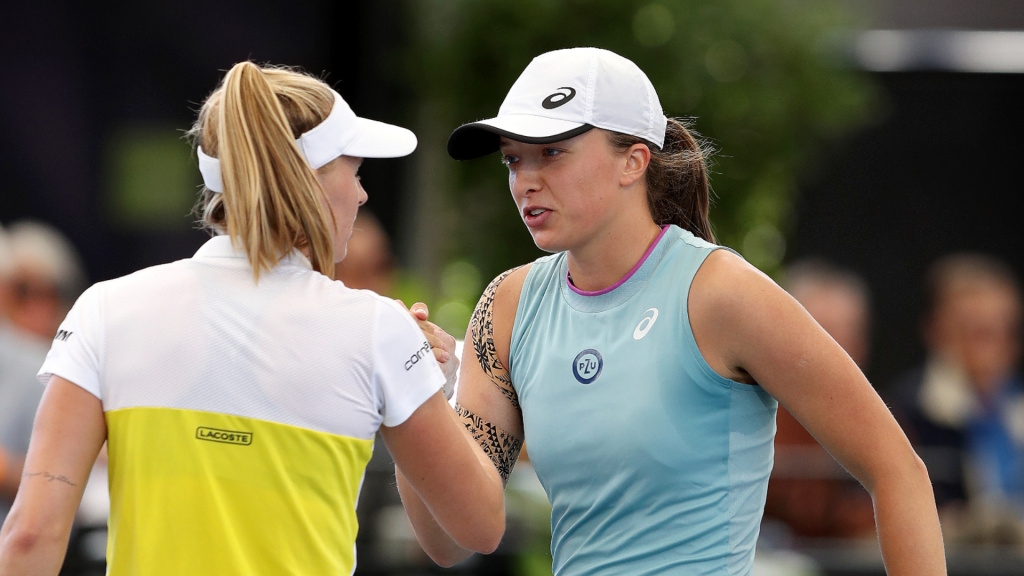 Bencic on Swiatek: “She has a unique game”

Bencic said she was impressed with how well Swiatek – who like the Swiss is a former junior Wimbledon champion – has made the leap up to be a Grand Slam champion so soon.

“She’s a young player that still has the careless swinging tennis,” Bencic said. “Of course, it’s going very well for her. She has a different, little bit more unique game. It’s working really well because it’s always better to play a little bit different than play like everyone else. It always makes it more tough for the opponents.

“I practised with her here a couple of times so I know what to expect. Hopefully I can just apply it on her and have a good day.”

🇨🇭 @BelindaBencic is through to the 11th @WTA final of her career, looking for a fifth title
🇵🇱 @iga_swiatek is searching for the second singles titles of her career

And despite her greater experience, the Swiss said the world No 18 is the one carrying the pressure going into the final.

“It’s pretty easy because she’s for sure the favourite,” Bencic said. “Even if I would be the favourite, I’m really not in that kind of mentality anymore where I’m putting pressure on myself. I’m just playing tennis.

“If I lose tomorrow or if I lose today, I have another chance next week, another chance the week after that. At some point maybe I’m going to win. That’s definitely the goal. All the losses are worth the win after.”