“Daniil doubted that he could be Top 30,” recounts coach Gilles Cervara

In a podcast to be published by French Tennis Magazine on Sunday, Daniil Medvedev’s coach Gilles Cervara reveals that the Russian never had high ambitions. 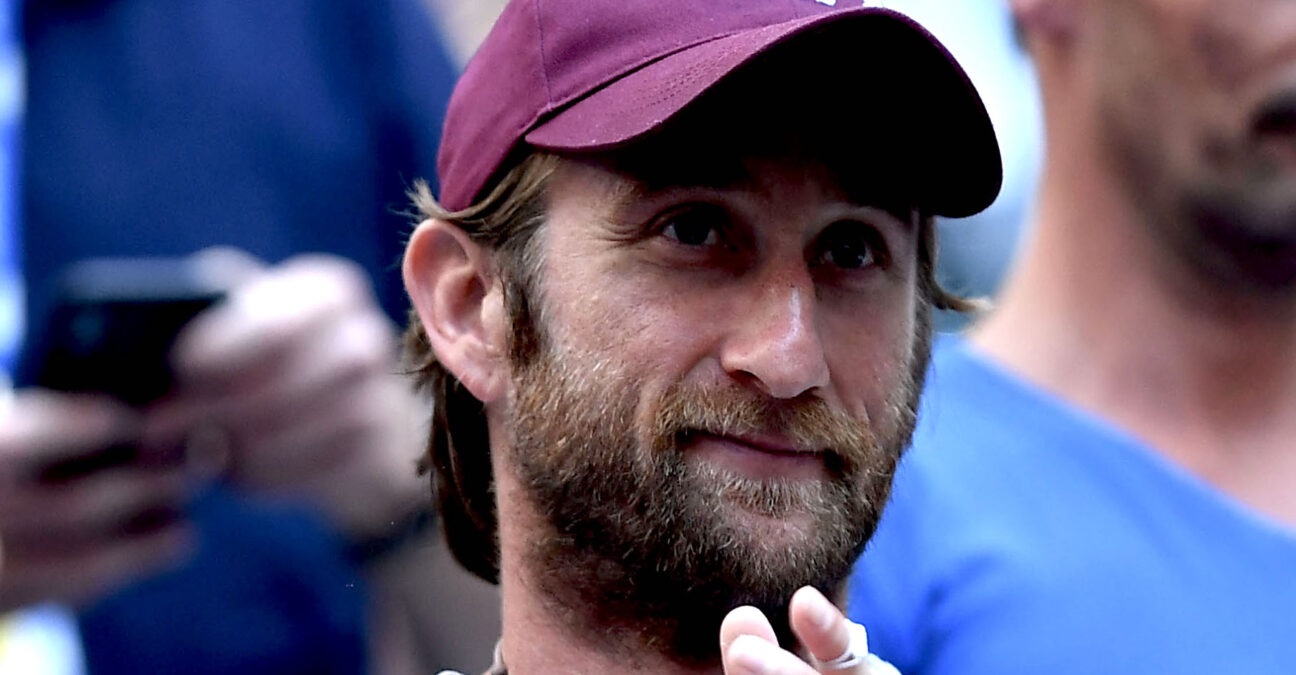 Russia’s Daniil Medvedev and France’s Gilles Cervara are one of the most interesting player-coach duos in the world of men’s tennis. Not just because the frankness of their relationship can cause Cervara to leave the court in the middle of a match, as he did during Medvedev’s Australian Open third-round match against Filip Krajinovic after being criticized by Medvedev (in excellent French!) for “going crazy.” But also because between the 25-year-old player and the 40-year-old coach implement one of the most unusual strategies in the sport in terms of not having any concrete goals.

In a podcast to be published Sunday by French Tennis Magazine (on Apple/Spotify), Cervara explains that Medvedev — who will face top-ranked Serb Novak Djokovic in the 2021 Australian Open final final on Sunday night — does have ambitions to reach the top of the rankings. But it’s not that the 25-year-old is making that a particular goal; it’s simply that his results are naturally taking him in that direction.

“He never said to himself and I never said to him, ‘You’ll be Top 30.’ It was never a goal; it doesn’t work like that with him. He himself doubted, two or three years ago, that he could be in the Top 30.” 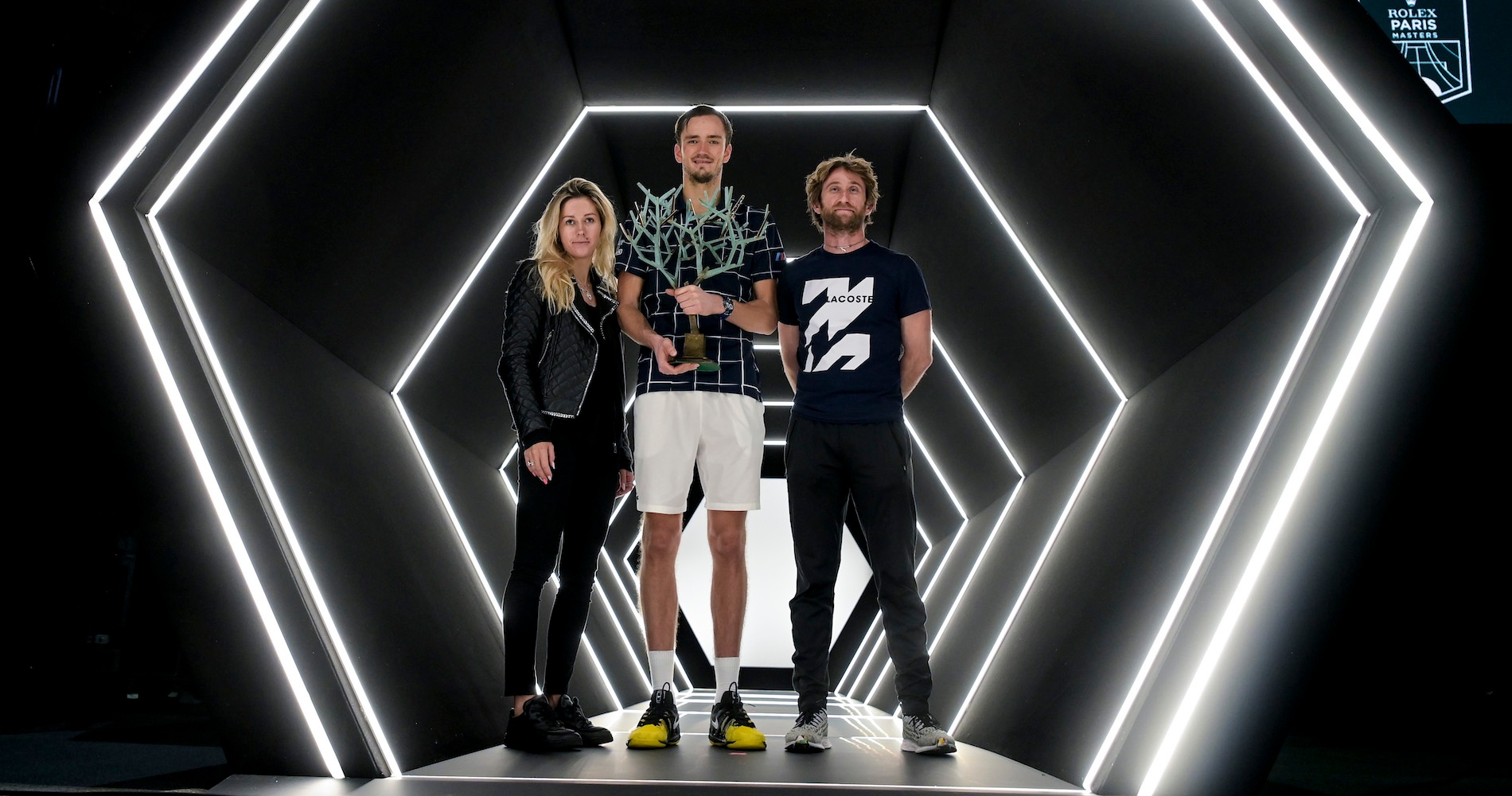 Cervara: Steps to go before Medvedev reaches world No 1

Guaranteed to be at least No 3 in the world following the Australian Open (second if he wins the title), Medvedev was as low as No 68 in August of 2018 and again in December of that same year. By the end of the 2019 US Open, where he finished runner-up to Rafael Nadal, he was up to fourth in the rankings. He finished 2020 at No 5. Grand Slam glory, the pinnacle of tennis, is now on the horizon for a player who has won an incredible 20 consecutive matches on tour. During this stretch he is 12-0 against Top-10 opponents and as defeated every member of the Top 10 at least once (excluding Roger Federer, who has been idle).

“When you’ve done what he’s been doing for the past two and a half years, yeah, you’re getting closer to (winning) Grand Slams and being No 1,” Cervara assured. “It doesn’t mean it’s going to happen in an expected or predictable way. There are still plenty of little things worth working on. They will come in time, but there are stages before getting there.”

Cervara: “Tennis, my tool for becoming a man”

Cervara has been coaching Medvedev full time since 2017. The two met at the Elite Tennis Center in Cannes, where Cervara was working with Jean-René Lisnard at the time.

In a very candid podcast, Cervara explains to what extent “tennis has been a tool for becoming a man — to be a human being who stands up, who gives meaning to his life, and who is trying to help others do the same.”

Medvedev and Cervara have been holding their training sessions at the Mouratoglou Tennis Academy.

“We had a great preparation (there),” Cervara noted. “We worked well; we were able to do everything that we planned.”

Together, Medvedev and Cervara will be bidding for the greatest sporting achievement of their careers on Sunday at 7:30 pm local time in the championship match against Djokovic.