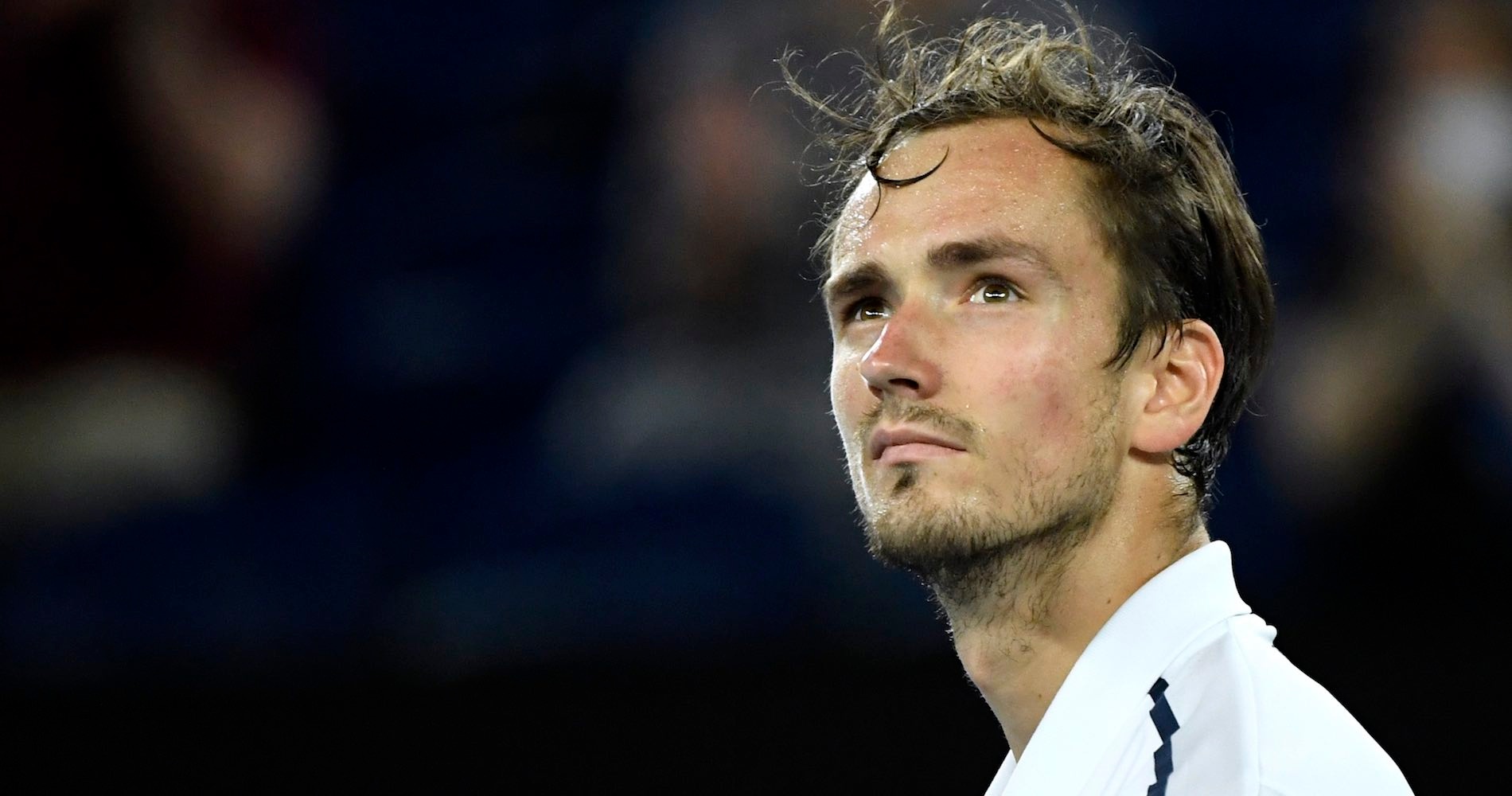 Daniil Medvedev has criticised the decision to move back Roland-Garros by one week – calling it “ridiculous”.

However, he was quick to say that he didn’t blame the tournament organisers or the French government, simply the entire situation of operating within strict rules during the coronavirus pandemic.

In pre-tournament press for the Rolex Monte-Carlo Masters, he said: “I’m a bit surprised because if we talk about rules, about the French Open, not the French Open itself, but the country and the government, what does it change if we do it a week later? We’re talking about COVID here. I’m not sure it will change anything.

“I must say it’s a bit ridiculous. But not on the part of the French Federation or the government, it’s just the general situation. When you look at that way, it gives you the feeling that if you postpone by one week, the COVID will disappear in one week. There are many rules. Sometimes there might have to be some exceptions.

“As a player anyway, I prefer that because it will give me an extra week to prepare. I’m going to try to use the two weeks after Rome to really prepare well and have a good trip there. We’ll see what they’re going to do for the grass court season.”

Novak Djokovic took a slightly more pragmatic view, saying: “Obviously these are the things that we just have to accept and kind of move on, hoping that the tournament will be played in the end of the day. That’s what we want.

“Last year was also quite specific because they moved it to October. It was cold, it was the first time that we got to play French Open in those particular conditions. This time it’s going to be moved only for a week.