Defiant Andy Murray tells critics: “Why should I stop?” 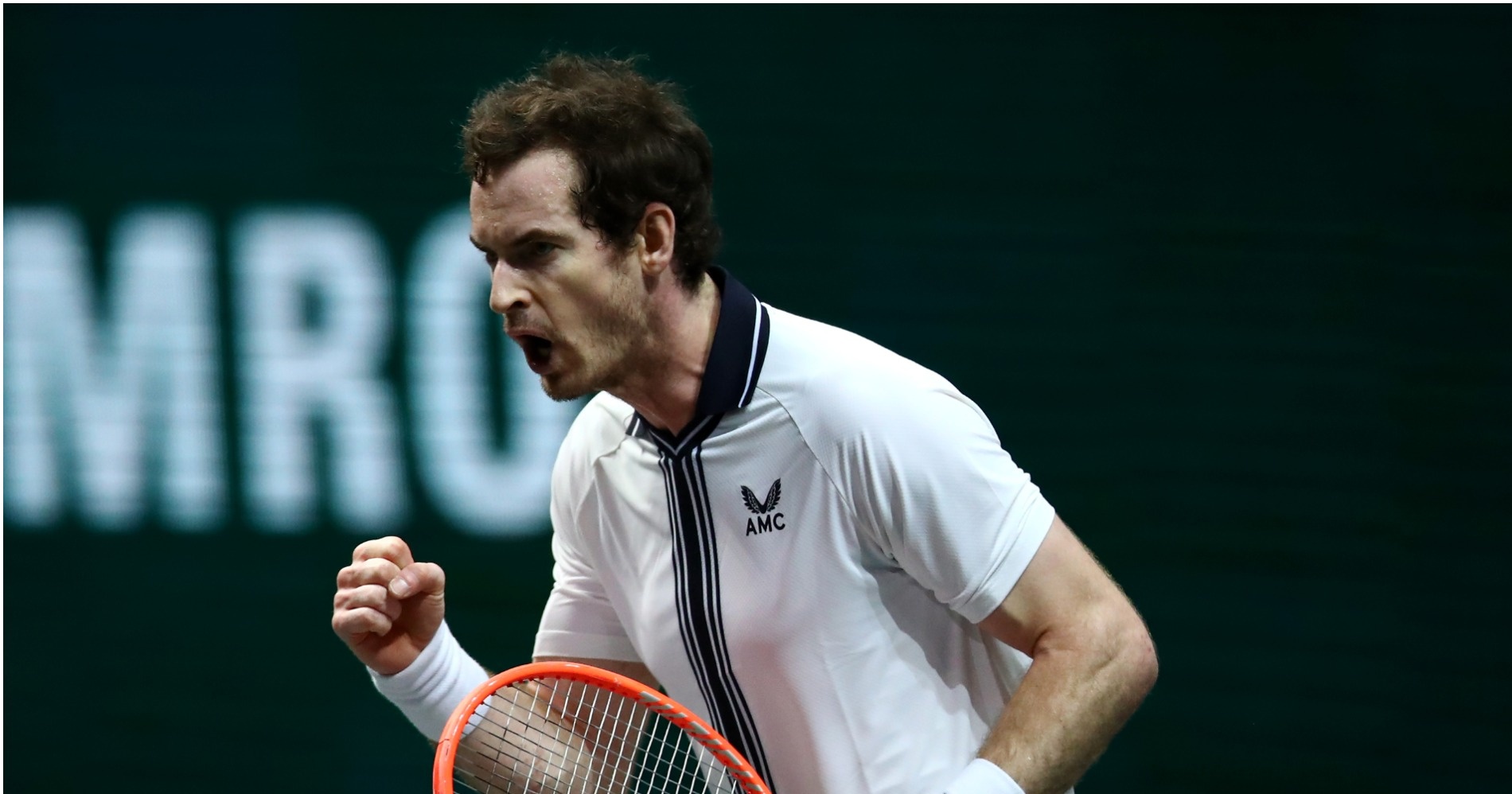 As he heads toward his 34th birthday, after three significant surgeries and with a metal right hip, you might think Andy Murray has earned the right to decide when he will eventually hang up his racquets.

The former world No 1, with three Grand Slam titles, two Olympic gold medals and 46 singles titles to his name in a stunning career, earned his first ATP victory since last year’s US Open on Monday when he battled from 3-0 down in the third set to beat Dutchman Robin Haase 2-6, 7-6, 6-3 in the first round of the ABN Amro World Indoor Tournament in Rotterdam.

Murray had a message for those who ask why he continues to play on when he is not performing as he did at his best.

“Why should I stop?” a defiant and slightly bemused Murray told reporters on Monday. “Because I lost a match last week against someone that people would expect me to win against? The guy’s a good player – he pushed (, who ended up winning the tournament, really close.

“Everyone out there can play and because I’m not on the top of my game just now, which, once I get there, I believe I’ll win matches more competitively…but why? Why should I stop? Tell me a good reason for why I should stop playing. I can still compete with the best players in the world with one hip, so I think that’s quite amusing really.

“Tell me a good reason for why I should stop playing?”

“I can still compete with the best players in the world with one hip!”@Andy_Murray 💪 pic.twitter.com/a6yshPd6vs

After a stop-start 2020, through injury and Covid-19 restrictions, Murray enjoyed an encouraging off-season but had to miss the Australian Open after he tested positive for the virus. He returned at a Challenger Tour event in Biella, Italy, reaching the final, but he was well-beaten by Egor Gerasimov of Belarussia in the first round in Montpellier.

Murray admitted he had struggled for timing for much of the match against Haase but found his game when he needed it. His two-hour, 29-minute victory throws up a clash with Russia’s Andrey Rublev in round two, and will lift his ranking to No 115, more progress as he tries to get back toward the top of the game, following a serious operation in January 2019, which left him with a metal hip and looked for all the world like it would end his career.

From one set down, he battles back to defeat Robin Haase in Rotterdam!

Murray: “I feel like I’m playing for my career”

Murray admitted it is hard to be constantly asked questions about his future.

“It’s not easy,” he said. “Every time I lose a match, I’m getting told to retire, that I should stop playing, that I’m finished and got nothing left or whatever, and it’s sad…I feel like I’m playing for my career now, each time I step on the court, which is a motivation in some ways. But it also adds a bit of extra stress.

“There’s a bit of extra doubt there and, on top of that, I’m playing with my metal hip, which is hard. Trust me, it’s not easy. So, it’s a big challenge for me just now and one that I’ll meet head on but it’s not easy just now. The last few months have been a bit of a struggle.” 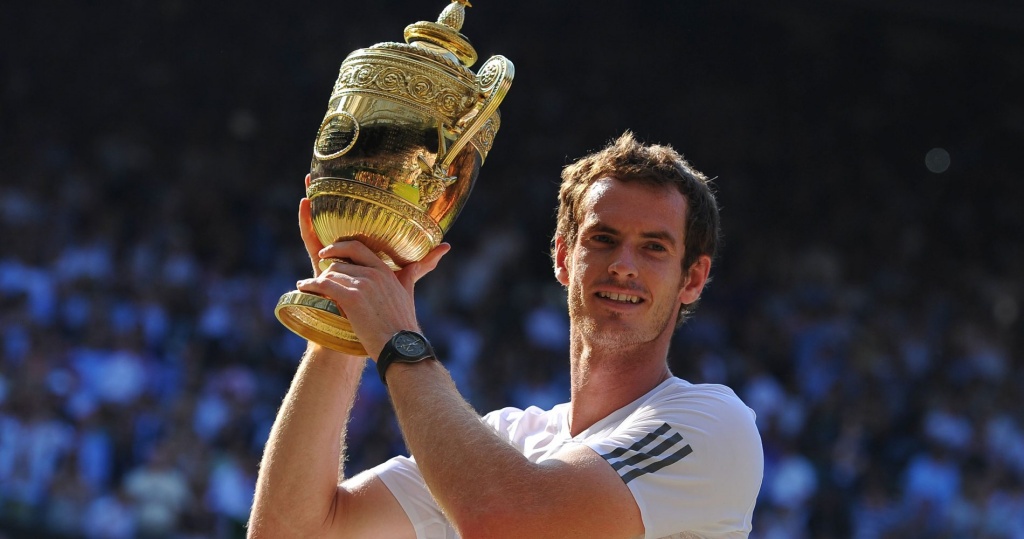 Murray surprised everyone, including himself, when he won his 46th career title in Antwerp in late October, beating Stan Wawrinka in the final. More physical issues hampered his progress in 2020 but he is confident the results will come.

“I know I’m physically in a better place than I was at the end of 2019, from all of the results from all of the gym work and stuff,” he said. “When I finished in Antwerp in 2019, I felt good physically and then the next time I got on the court I had an issue with my groin and it took ages for that to get better.

“Physically, I feel good right now but you don’t know what’s around the corner and that’s the thing I’ve been more anxious and apprehensive about, more than my tennis.”

Murray also said it had been difficult to play in front of an empty stadium, the tournament unable to welcome crowds due to Coronavirus restrictions in the Netherlands.

“I didn’t like it, to be honest,” he said. “I want to play in front of fans. That’s something that gives me motivation, it gives me energy, it’s more enjoyable. When it’s safe (to have crowds), I will look forward to it. Hopefully it won’t be too long.”

Haase was disappointed with the result but said Murray had showed why he should be able to play for as long as he wants.

“It is a pity that I was not able to finish it in two sets,” he said. “Murray remains a player who is never beaten until the final point. I have respect for Andy, because I know how hard it is to come back from an injury.” 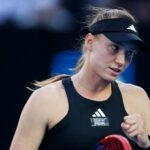 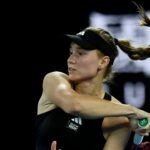 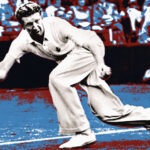