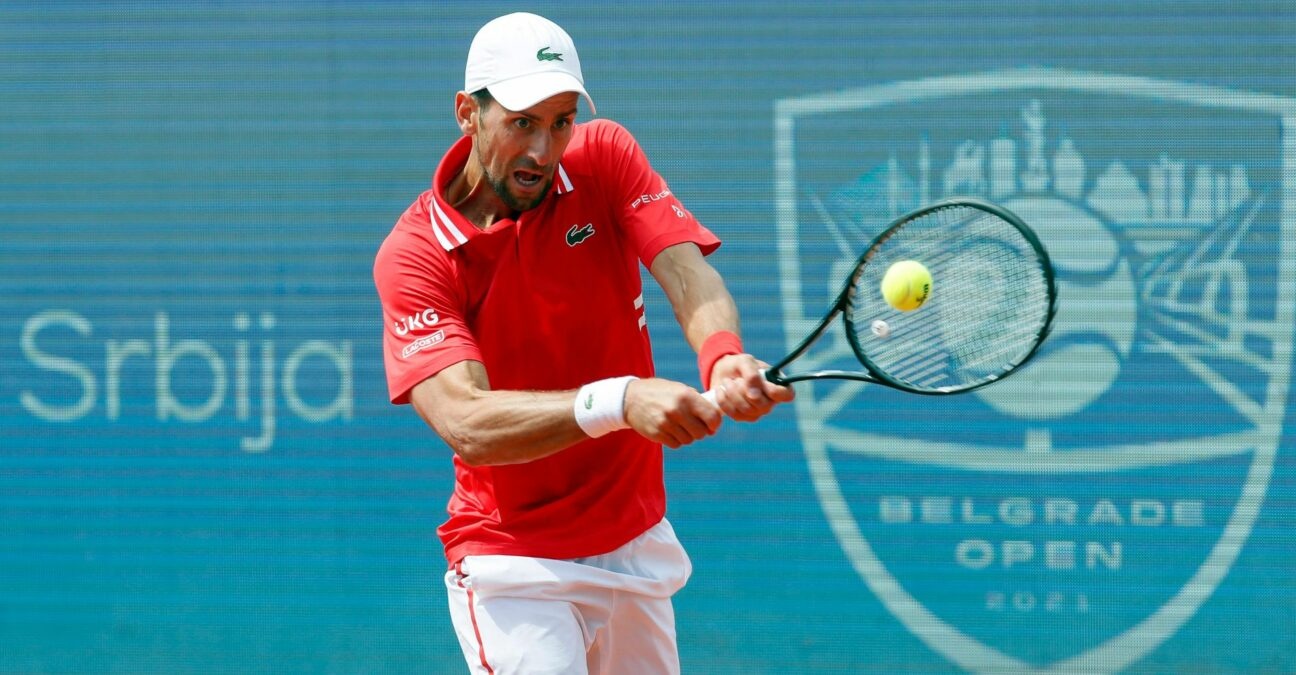 World No 1 Novak Djokovic revealed that he is in discussions with the current licence owners of the Serbia Open in Belgrade to purchase the licence as well as with the ATP Tour to upgrade the tournament to the ATP 500 category.

The Serbia Open, currently an ATP 250 event, is back on the calendar since last year after initially being held from 2009 to 2012, during which time the Djokovic family owned the tournament licence. Djokovic and his family leased the licence last year as tournaments struggled to keep afloat during the pandemic.

Djokovic is the top seed in Belgrade this week and plays compatriot Laslo Djere in the second round. Djere defeated 18-year-old Hamad Medjedovic 6-4, 7-5 in the first round on Tuesday.

Speaking to the media in Belgrade on Monday, Djokovic was candid when asked about the future plans for the event.

“In terms of the category upgrades… First of all, we are not the owners of this licence, we are leasing the licence. We do have the intention to propose and make an agreement with the current owners to purchase the licence; and then, when that’s done, we can think and talk about possible upgrades.

“But there is a possibility in this week [of the tennis calendar]. I know because the ATP management has communicated that to me and to the players a few years ago. But nothing yet is being concretely done on that behalf, so we’ll have to wait and see.” 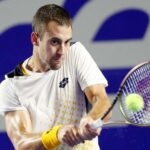 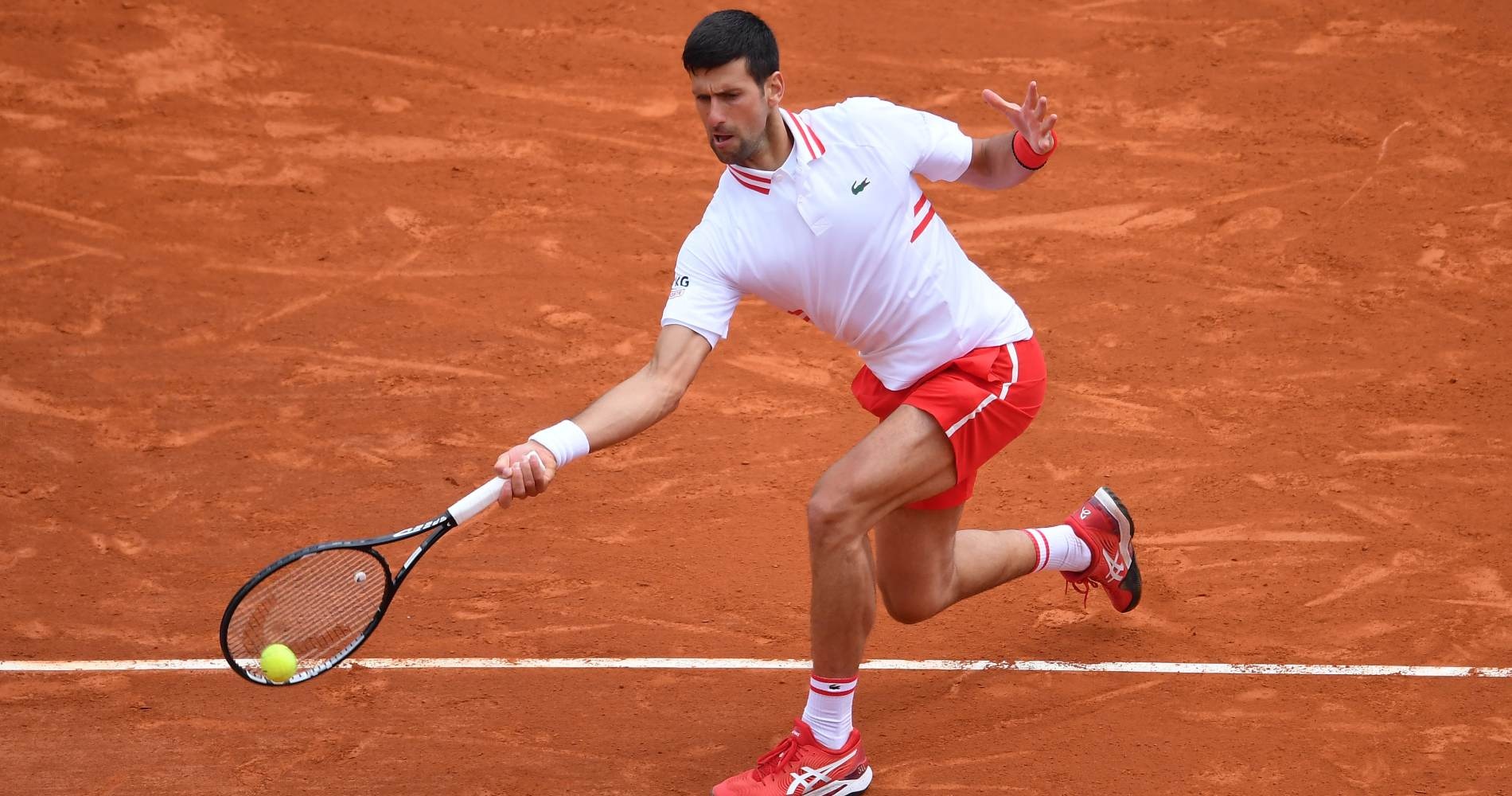 As an active player, of course, I care a lot about how players feel: Djokovic

The Serbia Open has attracted a strong field, including world No 8 Andrey Rublev and former US Open champion Dominic Thiem, and the 20-time Grand Slam champion says the previous experience of hosting the tournament during its initial run, has held them in good stead.

“The previous experience really helped to approach the organisation of every next year of the tournament here in Belgrade more thoughtfully, and with more understanding what players, coaches, guests, visitors, fans need in order to get the best possible experience for everybody involved. As an active player, of course, I care a lot about how players feel. So, you know, we try to make sure that they have enough courts, training facilities, gym, accommodation, food, resting area.

“We are a little bit limited with the space, you know, and it’s not easy because it’s a big international sporting event that attracts a lot of people and players and guests from everywhere. But we try to make sure that we satisfy the needs of everyone involved… Weather is not something that we can affect; it’s a little bit cold; but, hopefully, by the end of the week, it’ll get warmer, and then we’ll have more people coming in and creating even a better show for everyone in the stands.” 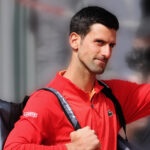 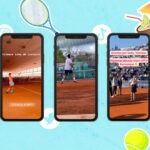 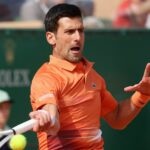 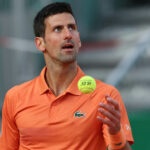