World number one Novak Djokovic said his good intentions in trying to help out his fellow players in Melbourne have been “misconstrued.” 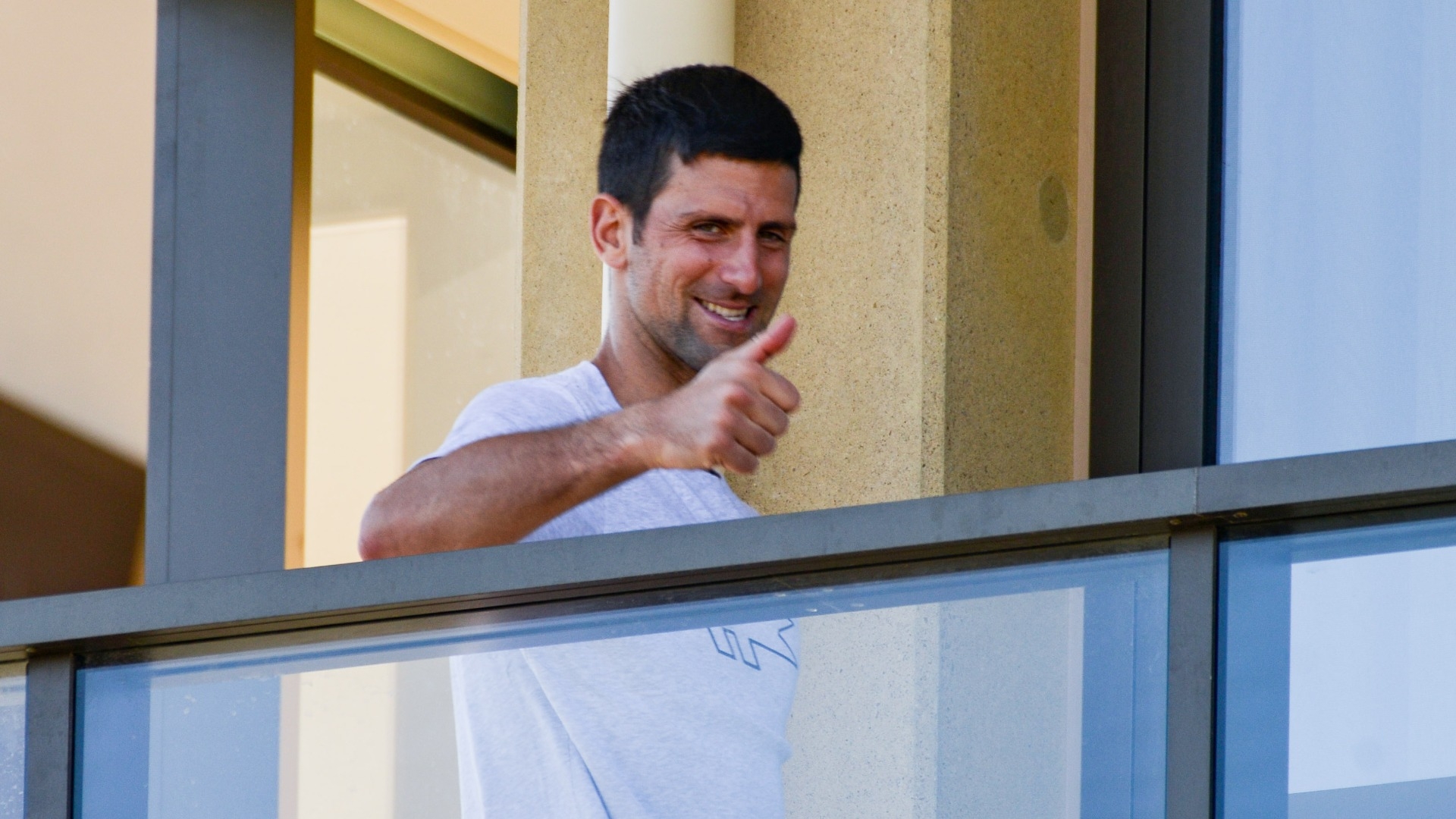 Novak Djokovic has denied he was being “selfish, difficult and ungrateful” in making suggestions for easing quarantine restrictions ahead of the Australian Open.

Djokovic came in for criticism after it emerged he had sent Australian Open tournament director Craig Tiley a list of potential ways for lockdown conditions to be improved for players who are under a strict lockdown in Melbourne.

Less than three weeks before the first major of the year gets under way, 72 players are consigned to their hotel rooms due to positive coronavirus tests on their flights to Melbourne.

World number one Djokovic does not have to adhere to such stringent rules in Adelaide, as he arrived on a virus-free flight.

The 17-time grand slam champion was labelled a “tool” by Nick Kyrgios after he was said to have asked for less time in isolation for players, requested they are given private housing with access to training courts, and better food.

Djokovic responded on Wednesday by stating that he was only trying to look out for his fellow players and expressed his gratitude to tournament organisers, the Australian government and the people of Melbourne.

He posted on social media: “My good intentions for my fellow competitors in Melbourne have been misconstrued as being selfish, difficult and ungrateful. This couldn’t be farther from the truth

“I genuinely care about my fellow players and I also understand very well how the world is run and who gets bigger and better and why.

“I’ve earned my privileges the hard way and for that reason it is very difficult for me to be a mere onlooker knowing how much every help, gesture and good word mattered to me when I was small and insignificant in the world pecking order.

“Hence I use my position of privilege to be of service as much as I can where and when needed.”

The Serb added of his correspondence with Tiley: “In our email exchange I used an opportunity to brainstorm about potential improvements that could be made to the quarantine of players in Melbourne that were in full lockdown.

“There were a few suggestions and ideas that I gathered from other players from our chat group and there was no harm intended to try and help.

“I was aware that the chances were low that any of our suggestions would be accepted, just like my request to quarantine with my team in Melbourne instead of Adelaide was denied prior to our travel because of the strict government regulations.

“I understand that organising international sporting events during a pandemic poses health risks to the local community and to the players themselves.

“Therefore, I would like to express my full gratitude to Tennis Australia, the Australian Government and local citizens for being willing to take this risk with us for the love of the game and the multiple opportunities it brings to the economy of the country and its people.

“We are honoured and we will all do our best to follow the guidelines and protocols put in place. We do hope that we will be able to nurture our bodies and be ready for the mental and physical endurance and strength tests that are ahead of us once the competition starts.

“Things in the media escalated and there was a general impression that the players [including myself] are ungrateful, weak and selfish because of their unpleasant feelings in quarantine. I am very sorry that it has come that because I do know how grateful many are.

“We all came to Australia to compete. Not being able to train and prepare before the tournament starts is really not easy. None of us ever questioned 14 days of quarantine despite what is being said by media outlets.”