Djokovic not happy with the way Covid cases are treated

The world No 1 was fuming after the match between Adrian Mannarino and Alexander Zverev was delayed for over two and a half hours. 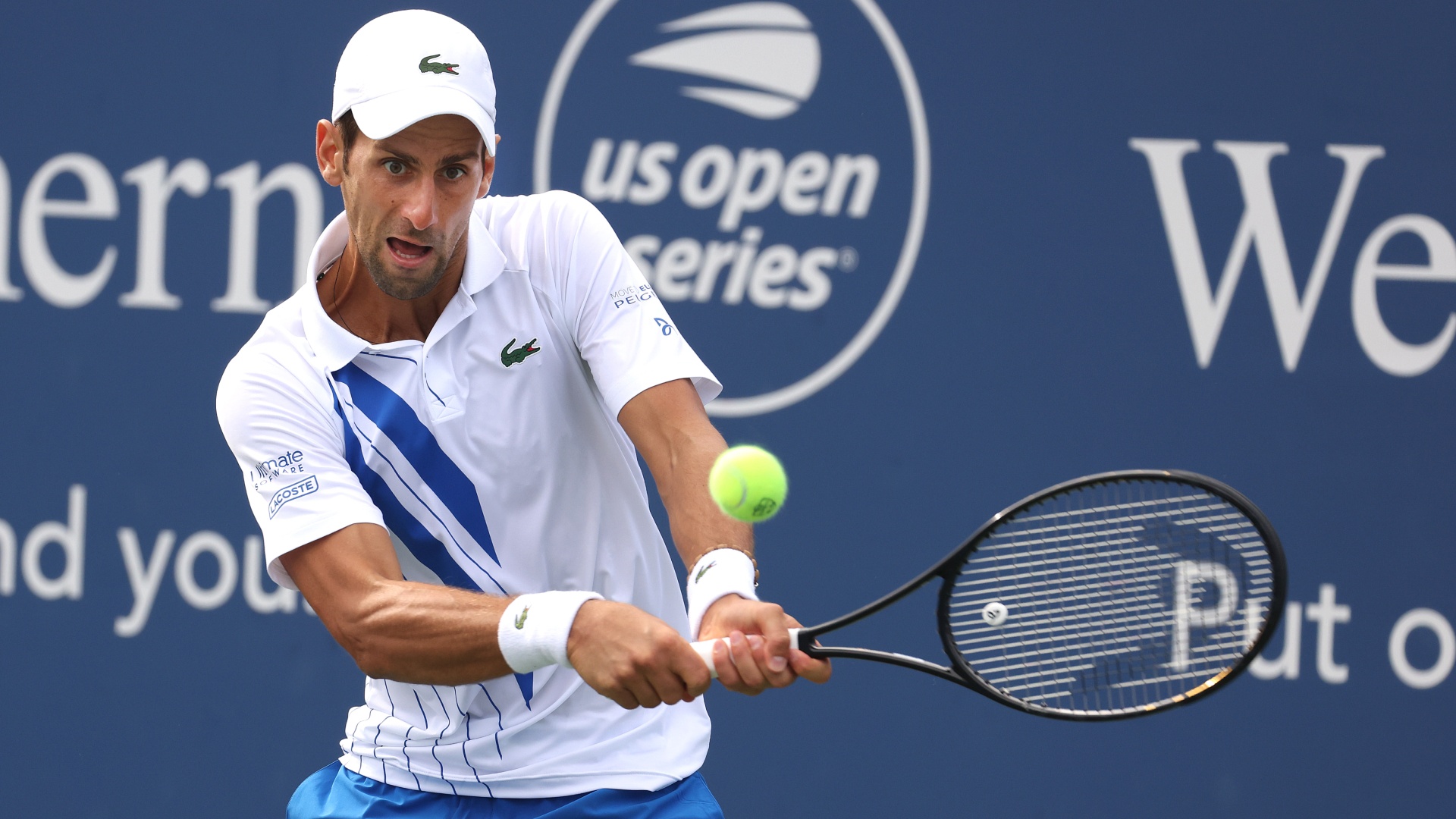 World No 1 Novak Djokovic – one of the founders of the new Professional Tennis Players’ Association – has said he is not happy with the way players have been treated in recent weeks if they have come into contact with coronavirus.

The Serbian was speaking after the match between Alexander Zverev and Adrian Mannarino was delayed by around two and a half hours while tournament organisers were in discussions with the State Board of Health.

That was because Mannarino is one of the so-called ‘Paire 11’. After Benoit Paire tested positive for coronavirus, those who had been in close contact with him were subject to tougher rules governing their movement around the National Tennis Center complex. That included Mannarino, and on Friday afternoon it seemed up for debate whether he ought to be in quarantine or allowed to compete.

The US Open’s only comment on the situation was that they delayed the match “while a collaborative dialogue with health officials was conducted”.

Djokovic was asked about the situation following his straight-sets win against Jan-Lennard Struff.

“I am not happy with the way these kind of circumstances and this situation with the French players was managed,” he told reporters.

“I am not happy to see that Dellien and Pella were in a very similar situation [in the Western and Southern Open last week] and were withdrawn from the tournament. They had to be quarantined in their room.”

He revealed that he had been involved in the pre-match discussions, liaising with the ATP on behalf of Mannarino at the request of his coach.

And he said that he was concerned about the accuracy of the Covid-19 testing regime as well as the safety of the supposed ‘bubble’ that players and their teams should be living in. 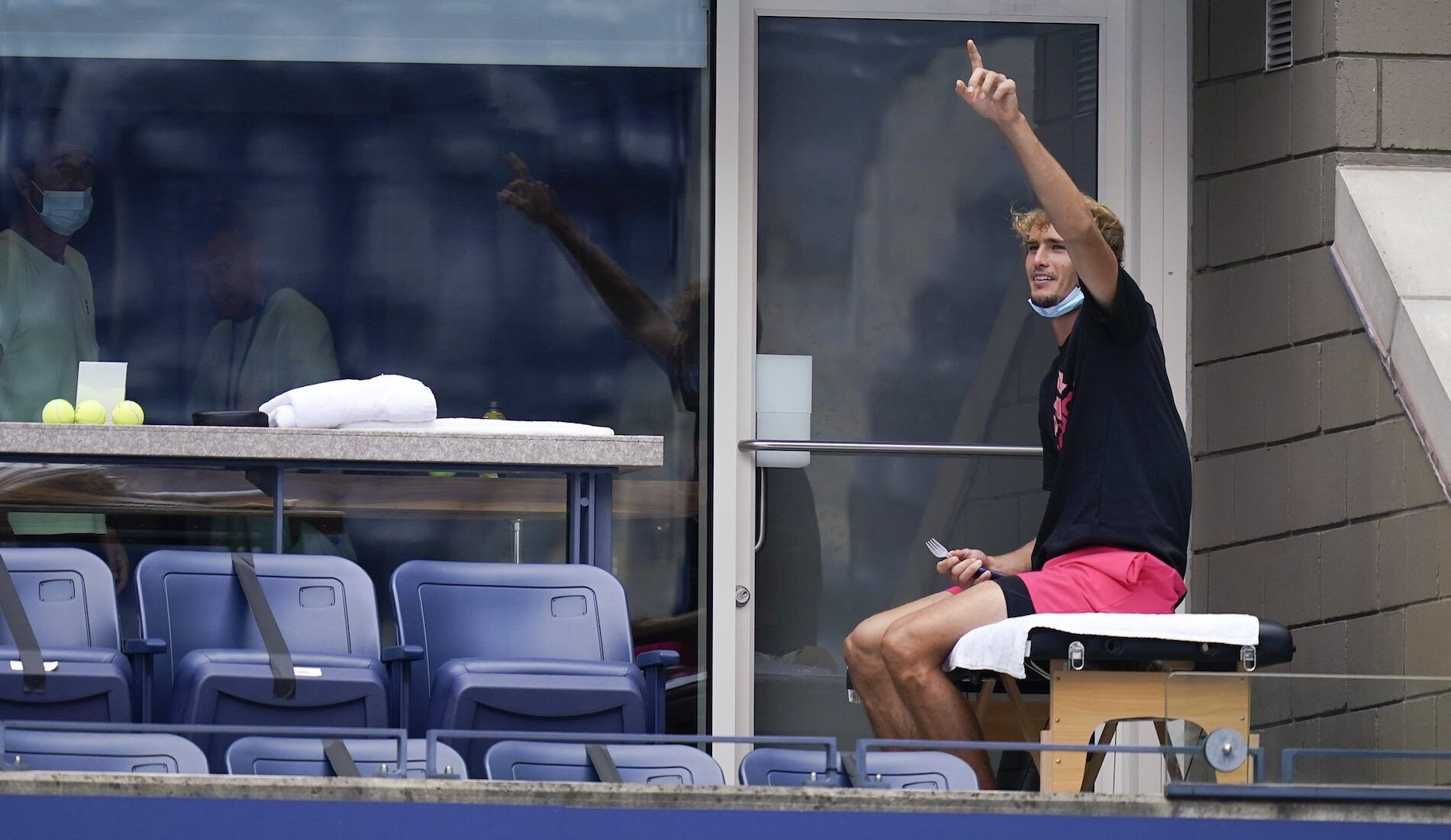 “There have been a lot of false positive tests as I’ve been hearing in sport, also in general,” he said. “But in sport I think it was an NFL team or somebody, or a baseball team here, that had seven or eight players positive, but then they actually determined in the second test it was a false positive.

“That hasn’t been cleared up here with Benoit [Paire]. He’s quarantined. He’s out of the tournament. Then all the other guys that were close to him maybe during this time, they were allowed to play. Pella and Dellien were not allowed to play.

“They had a very similar situation – a lot of inconsistency.”

He added: “We’ll most likely have to experience the bubble in Rome and Paris as we are experiencing here.

“Then you have the second hotel here [in New York] where a lot of players are staying where you have weddings happening, where regular people can come in, and half of the hotel or more is open for public. How is that a bubble? It’s [a] very complicated issue that we are discussing here.”