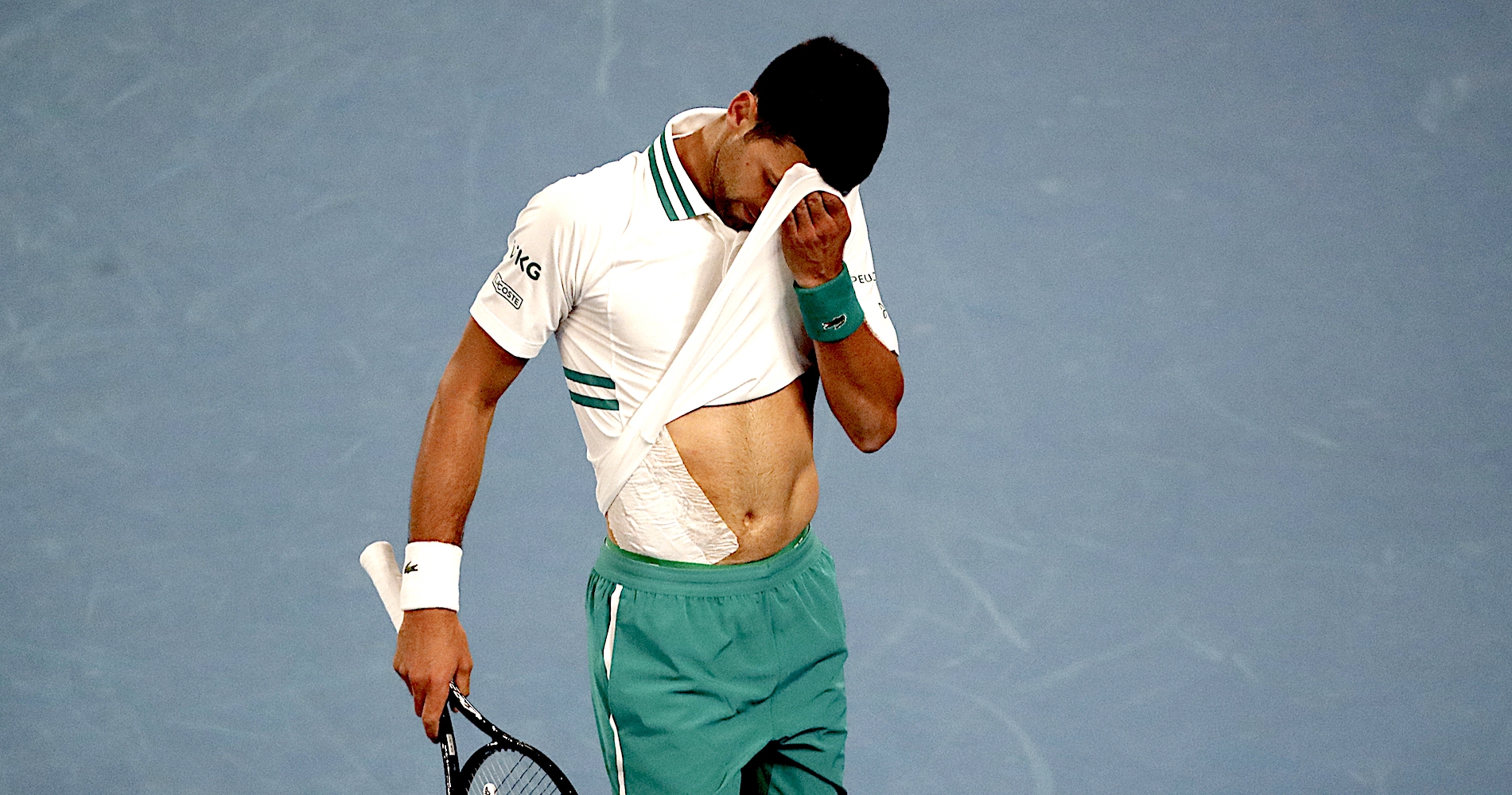 World No 1 Novak Djokovic says his stomach muscle tear has grown to 2.5cm after his Australian Open heroics in Melbourne, where he won the tournament for a record ninth time.

The Serb, who took his Grand Slam tally to 18 – two behind Roger Federer and Rafael Nadal – by beating Daniil Medvedev in Sunday’s final, suffered the tear in his third-round win over Taylor Fritz. But though he was able to manage it enough to seal another victory inside Rod Laver Arena, Djokovic said he had taken a second MRI, which had shown the tear had grown. 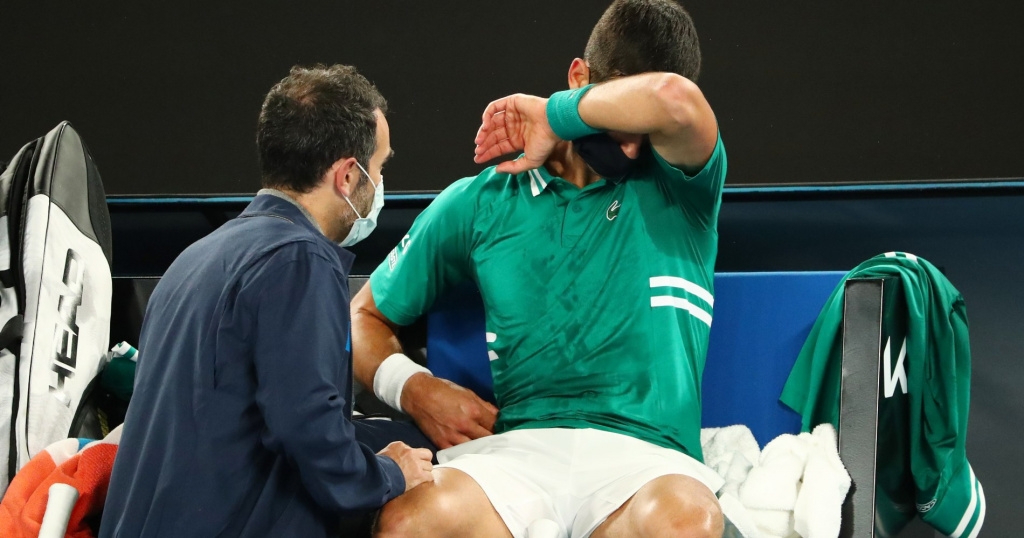 “It’s bigger than what it was when it happened when I did the first MRI after the third round,” the 33-year-old told reporters at a photoshoot on Monday. “It’s not too bad, judging by what the doctors said, but I will have to take some time off to heal. The tear is bigger. It’s 2.5cm…it started at 1.7[cm].”

After scrambling through his third-round match with Fritz, Djokovic said on court that he believed he had torn his stomach muscle and did not know if he would even play his next match. But in press conferences afterwards, and throughout the rest of the tournament, he would not confirm the results of the MRI.

That led to speculation about the severity, or otherwise, of the injury in some quarters and Djokovic admitted it was hurtful to hear so many people doubt him.

“They will always question anything I say or anything I do and that’s fine, I just accept the fact that I can’t please everyone,” he said. “Does it frustrate me? Of course it does. I have feelings like anybody else. I don’t enjoy when someone judges or criticises me. At the same time, I accept the fact that everyone is entitled to their opinion.”

On Twitter, Djokovic’s wife, Jelena, said Djokovic had been booked on a flight home, as a precaution.

You know, I was scrolling down my messages from last weekend with Edo and Ele; so strange, we had his ticket booked to fly back home thinking there is no way he can play with such pain… seeing it now. Im like “I should have known” like your mom 🤣

After the final, Djokovic said he would now plan his schedule almost solely around the Grand Slam events, safe in the knowledge that on March 8, he will pass Roger Federer’s record of 310 weeks as world No 1. His next scheduled outing is not known, but the first of the 2021 Masters 1000 events is scheduled for Miami, from March 22 to April 4.