Home » News » ATP » Djokovic on Zverev: “Everyone is flawed and can make mistakes”

Djokovic on Zverev: “Everyone is flawed and can make mistakes” 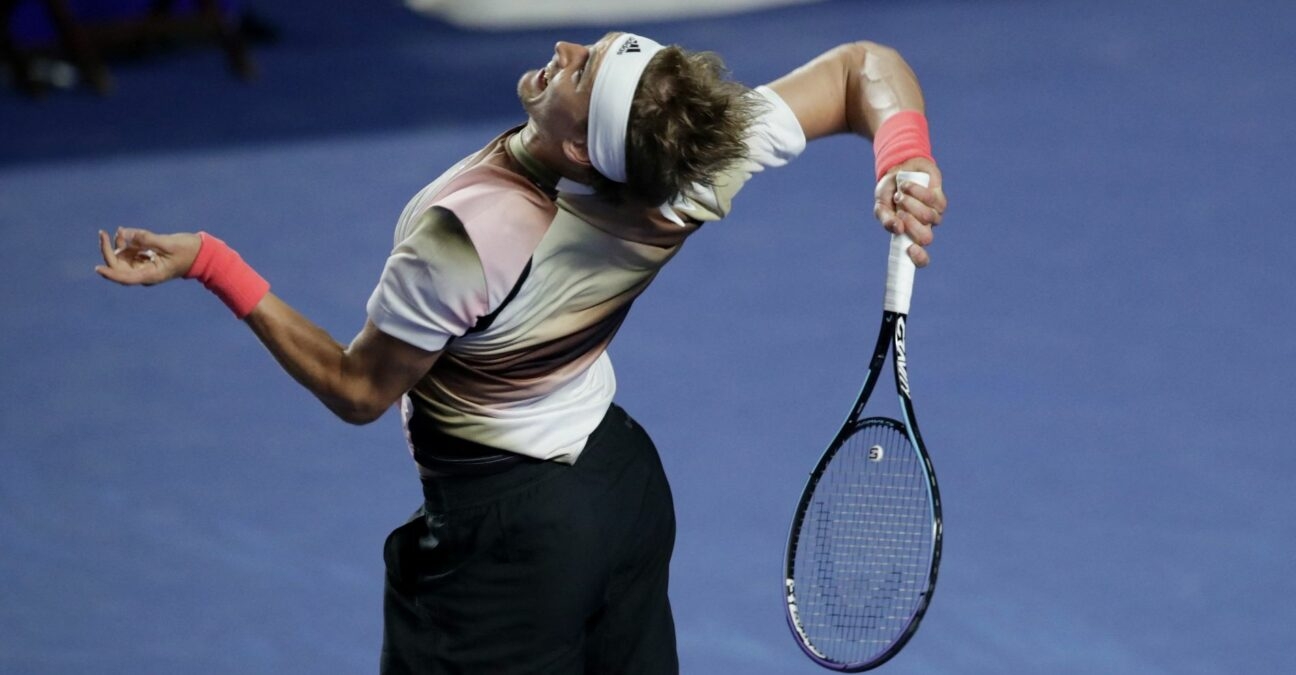 World No 1 Novak Djokovic said he thought the decision to disqualify Alexander Zverev from the Abierto Mexicano Telcel Open in Acapulco, Mexico was “correct” but did not think it warranted a very hefty fine or further suspension.

Zverev, the world No 3 from Germany, was defaulted from the event after hitting the umpire’s chair a number of times with his racquet in an outburst of anger that left the tennis world stunned. Zverev was playing a doubles match with Marcelo Melo against Lloyd Glasspool and Harri Heliovaara and the incident occurred after the end of the match, with Zverev angry at the umpire for a close call deep into the deciding super tiebreaker.

Djokovic, who had been defaulted from the 2020 US Open in the fourth round after unintentionally hitting a lineswoman with a ball he struck in anger, said he could relate to the frustrations that might have led Zverev to lose his temper and said that the German did the right thing by apologizing and saying he was sorry. 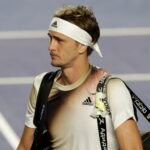 Read also
Alexander Zverev is defaulted in Acapulco: The facts and the possible punishment
Tennis Majors

“I saw the video, I saw Sascha’s statement,” the Serb said after his second round win over Karen Khachanov in Dubai on Wednesday. “I think he said it all in that statement. He realizes that it was a mistake. I understand the frustration. Sometimes on the court you feel in the heat of the battle lots of different emotions, different things happening in your head.”

“I made mistakes in the past where I’ve had tantrums on the court. I understand what the player is going through. But, of course, I do not justify his actions. He has, with the words that he had in the statement, handled it in a right way. He said he made a mistake and his actions were not appropriate”

“I think the disqualification decision was not too harsh. I think it was correct under the circumstances. Of course, it is harsh for a player to get disqualified from a tournament. I mean I know. A year and a half ago I had something I can’t say similar, but I was disqualified from a Grand Slam with unintentionally hitting the line umpire. I realize it is a mistake and I have to take it. Hopefully he can reflect on that and not let something like that happen ever again in his life. I’m sure he’s going to approach it maturely.”

However, Djokovic, who is the co-founder of the Professional Tennis Players Association, also said that he did not feel the case warranted a hefty fine or further suspension for Zverev from the ATP Tour.

“I’m sure that the ATP management and officials will look at the video, will probably interview the chair umpire, take some time to decide what they want to decide. I’m never going to encourage ATP disqualifying or fining a player because I’m not in a position to do that. Why would I do that? I agreed with what Sascha stated in his statement. He said, I made a mistake. It was not appropriate behavior. I went too far. I support that kind of statement. Everyone is a human being, everyone is flawed and can make mistakes.”

It was dangerous, reckless

Meanwhile, former world No 1 Andy Murray called Zverev’s actions “dangerous” and “reckless”. “It was not good. It was dangerous, reckless,” the Brit said after his loss to Jannik Sinner in Dubai on Wednesday. “I obviously understand lots of players, athletes across lots of sports, can get very frustrated. Certainly me, myself, I’ve not always acted in the way I would want on the tennis court. I’m certainly not claiming to be an angel. I’m not perfect myself.”

“However, when you’re ripping your tennis racquet right next to the umpire multiple times, you can’t be doing that. I know obviously one of the British guys who was playing, as well, (it’s) a bit dangerous. It’s graphite flying off the racquet, as well. It was not good.” 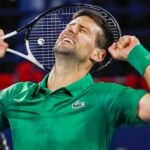