Facing Zverev, Murray will find out how he stacks up against the best

Following his victory over Carlos Alcaraz, Andy Murray will face world No 4 Alexander Zverev in the Indian Wells third round on Tuesday. 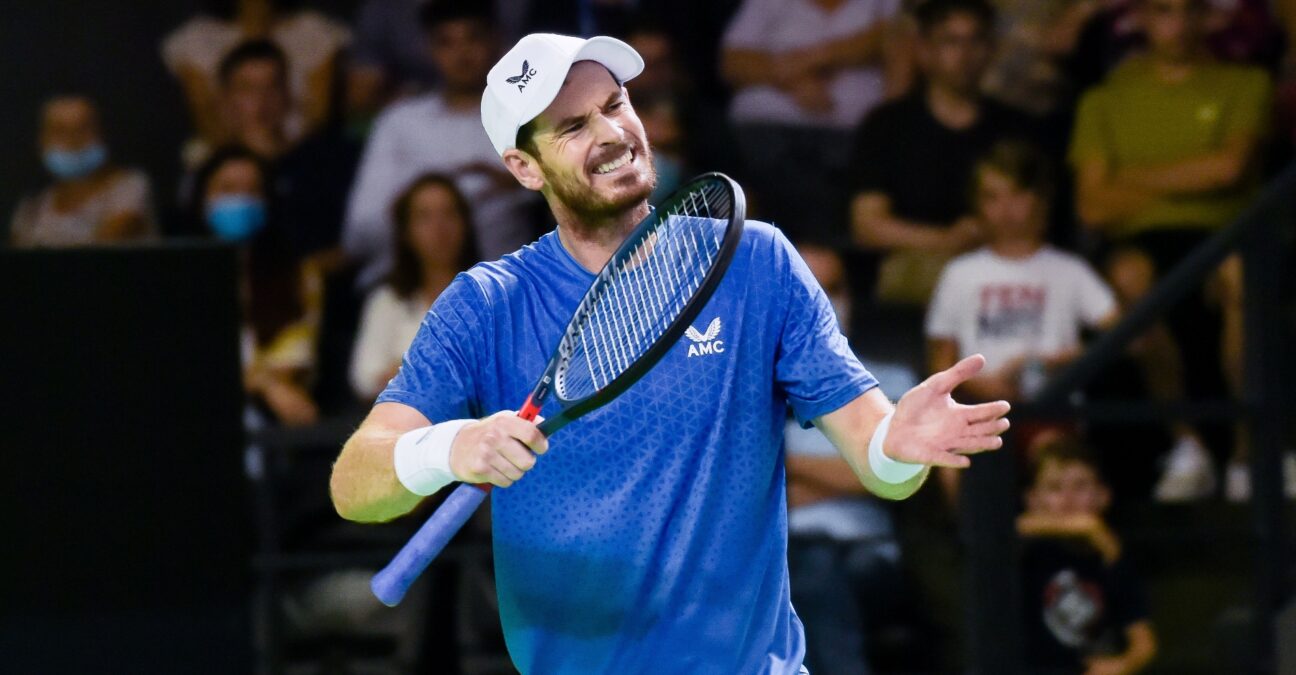 January 11, 2019, Melbourne. Andy Murray appears in front of the press a few days before his Australian Open first-round match against Roberto Bautista Agut. He bursts into tears after 20 seconds, leaves the room, and then returns for a few minutes to announce the imminent end of his career at Wimbledon.

“I would like to finish at Wimbledon, but I don’t even know if I will be able to,” he sobs. “The pain (in the hip) is too strong and prevents me from having fun on the court or in training.”

More than two years later, the Scot — who turned 34 in May — has not put his rackets away. He continues to play. And he continues to play quite well with a metal hip on his right side that was implanted a few days after he lost to Bautista Agut in five sets at Melbourne Park. On Sunday at the BNP Paribas Open, Murray used his experience to beat world No 38 and one of the tour’s breakout stars of 2021 Carlos Alcaraz 5-7, 6-3, 6-2. It was a great performance by the current world No 121, who had previously defeated world No. 26 Ugo Humbert in Metz two weeks earlier.

His Indian Wells round of 16 matchup against Alexander Zverev could help Murray take a step toward the top 100 and perhaps a lot higher, which is still the veteran’s obvious goal.

Alcaraz the sixth-highest ranked player beaten by Murray since 2019

Alcaraz is the sixth-highest ranked player Murray has beaten since returning to the singles tour in August of 2019. In Beijing of that year, the two-time Olympic champion (2012, 2016) was ranked 503rd at the time but beat world No 13 Matteo Berrettini in two tiebreakers.

Absent for the first three months of 2020 before the tour was halted by the Covid-19 pandemic, Murray returned at the Cincinnati Masters in August. He opened with a defeat of Frances Tiafoe, which earned him a shot at seventh-ranked Alexander Zverev. After the first two sets were split, a roller-coaster decider saw Murray take a 4-1 lead, lose four games in a row to trail 5-4, and then take the final three games to prevail 6-3, 3-6, 7-5. That reinforced his hopes of a successful comeback to tennis, as he had not beaten a top 10 player since Kei Nishikori at Roland-Garros it 2017. It was also the first time since May of 2017 that he had reached the third round of a Masters 1000 event.

An epic battle against Tsitsipas at US Open

The superb performance against Zverev, however, was not followed by a happy tomorrow. Murray’s lopsided defeats in Cincinnati (6-2, 6-2 against Milos Raonic), at Roland-Garros (6-1, 6-3, 6-2 against Wawrinka), and in Cologne (6-4, 6-4 against Fernando Verdasco) cast doubt on the rest of his career.

The freeze in the rankings due to Covid-19 benefited him, as Murray remained in the top 150. Even when he could not get into tournaments with that ranking, the three-time Grand Slam champion was a frequent recipient of wild cards. In June of this season he picked up a win over top 50 opponent Benoît Paire at Queen’s Club and then disposed of world No 28 Nikoloz Basilashvili in the first round of Wimbledon.

Although Murray lost to world No 3 Stefanos Tsitsipas in round one of the US Open, the fact that it went to 6-4 in the fifth set reinforced the idea that on any given day Murray could compete at the highest against the best players in the world. It was a big improvement from getting crushed by Denis Shapovalov in the Wimbledon third round.

Now, Murray’s two Indian Wells victories have restored his chances of returning to the top 100 at some point in the near future. The former world No 1 needs some strong results because points from his 2019 Antwerp title are coming off the board next Monday.

Success for Murray against Zverev

Zverev is much more consistent now than he was in 2020. The German owns four titles, including two Masters 1000 and the Olympic Games, plus two Grand Slam semi-final appearances in 2021. A win over Zverev would undoubtedly be Murray’s greatest achievement since his unlikely comeback began.

Murray has lost his last four matches against top 5 opponents: Doha 2017 against Novak Djokovic, Roland-Garros 2017 against Wawrinka, Beijing 2019 against Dominic Thiem, and US Open 2021 against Tsitsipas. It would be his first success against a top 5 player since the 2016 Nitto ATP Finals championship match — in which he beat Djokovic to finish that year No 1 in the world.

Heading into Tuesday, Murray has never lost to Zverev. Besides the victory in Cincinnati last year, Murray also defeated Zverev twice in 2016: 6-3, 6-4 at the Hopman Cup and then 6-1, 6-2, 6-3 in the first round. of the Australian Open. The Scot was No 2 in the world at the time; the German was 83rd.

But that was during a different era — one in which Murray’s right hip wasn’t metal.

Cameron Norrie comes back from a set down to beat Nikoloz Basilashvili in... 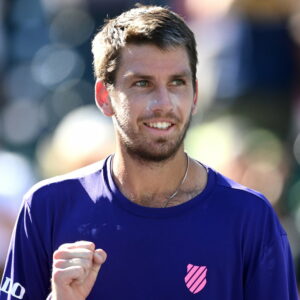