Federer out of US Open, needs surgery 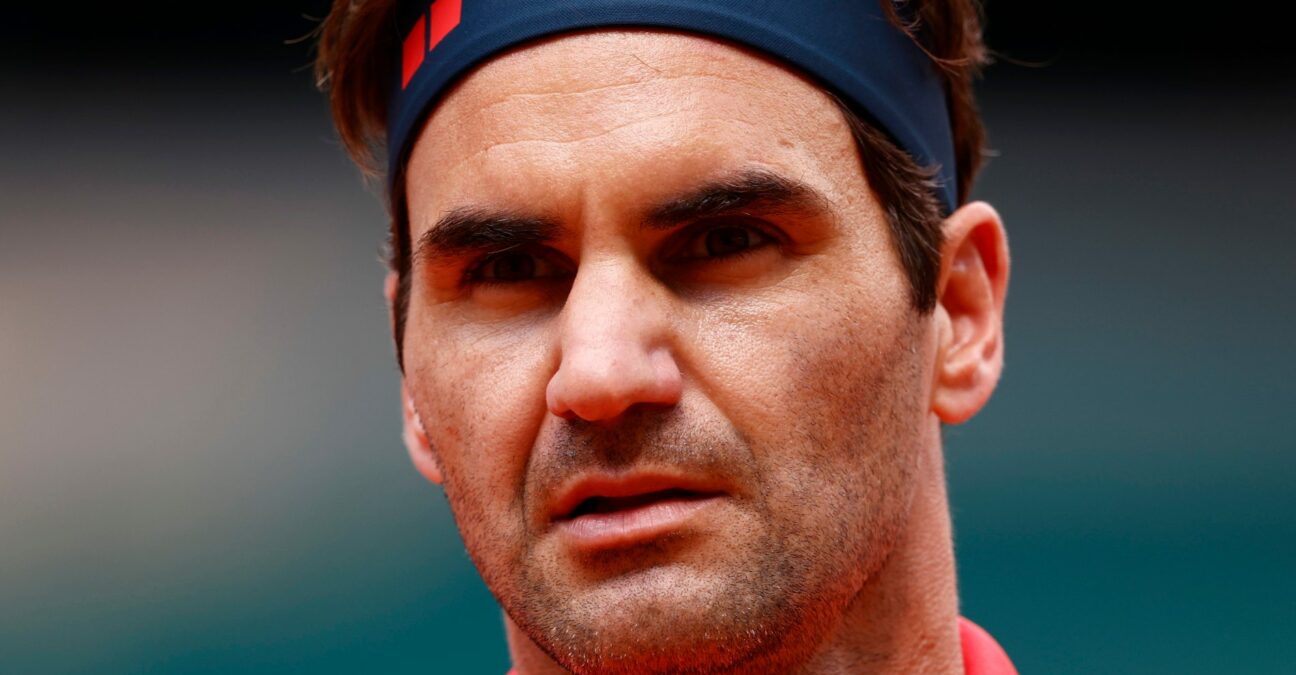 Roger Federer has confirmed that he will require further surgery on his injured right knee and will not be able to compete at the forthcoming US Open.

“It’s just not the way to go forward…[the doctor] told me that to feel better I will need surgery,” he said in a video on Instagram.

He went on to hint that it may be tricky if not impossible to recover fully and compete at the highest level – but added that he needed to be as healthy as possible for his day-to-day life, not just for tennis.

“I’ll be on crutches for many weeks and out of the game for many months.

“I know it’s the right thing to do…I want to give myself a glimmer of hope to return to the tour in some shape or form. I am realistic – don’t get me wrong, I know how difficult it is at this age right now to do another surgery and try it.” 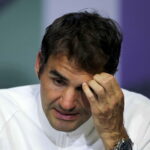 Read also
“At the moment, everything is still a little uncertain” – Federer to decide next steps after meeting doctors this week
Tennis Majors

He thanked his fans for their messages of support since his elimination from Wimbledon, when he lost in straight sets to Poland’s Hubert Hurkacz.

The 40-year-old had withdrawn from Roland-Garros prior to his round of 16 match against Matteo Berrettini, having played a gruelling four-set match against Dominik Koepfer to reach that stage.

Federer has had two surgeries on his right knee in the past two years.