Home » News » Federer switched “On”: Swiss plans to be at Wimbledon and Olympics in 2021

Federer switched “On”: Swiss plans to be at Wimbledon and Olympics in 2021

Roger Federer has been keeping busy during his time away from tennis. The Swiss made an appearance this week to promote the release of his new tennis shoe, “The Roger”, and talked about his recovery from knee surgery and plans for 2021. 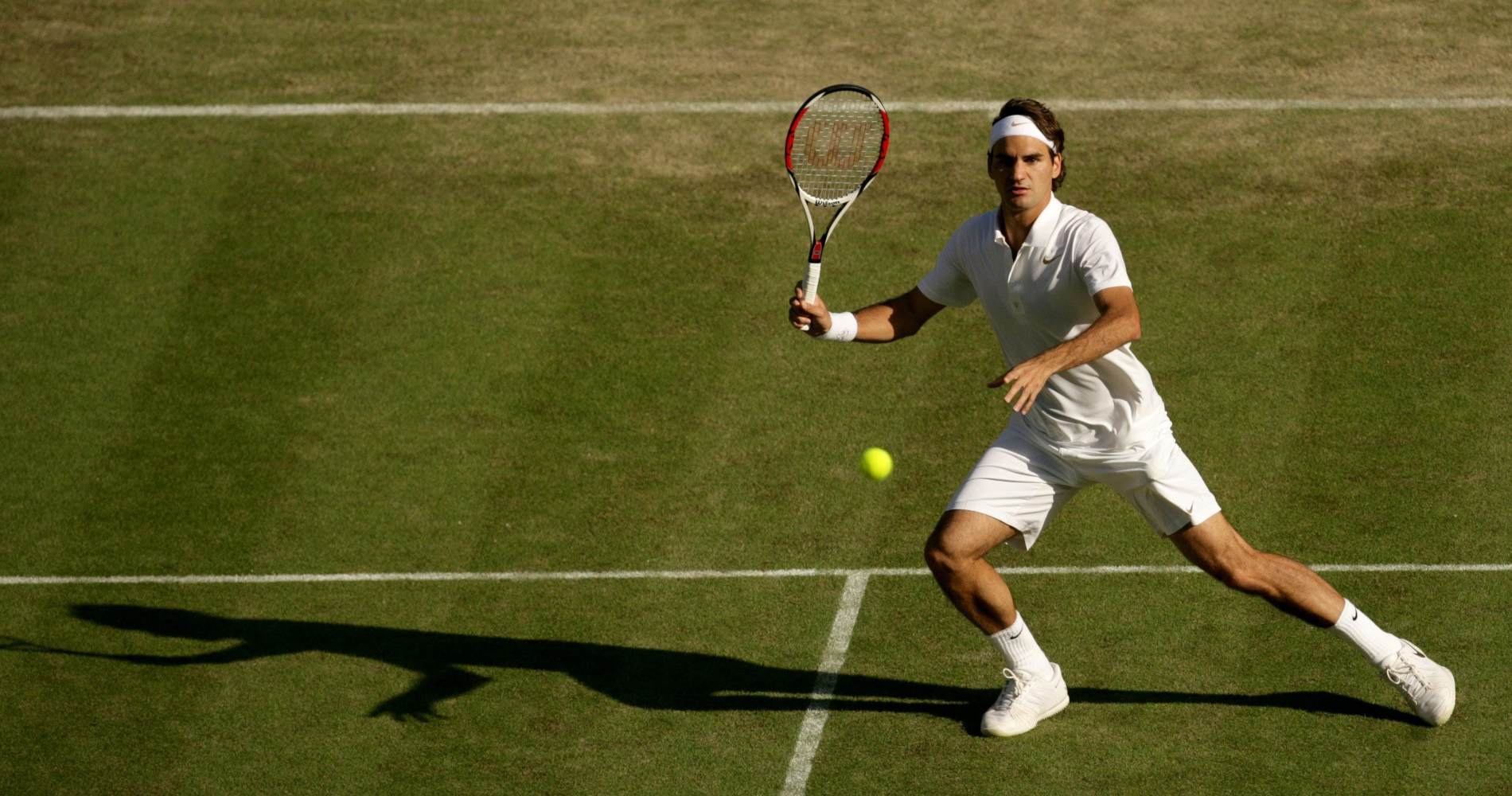 Roger Federer has recovered well from his most recent knee surgery and the Swiss is looking forward to returning to the court in 2021 to continue his storied career.

The 20-time major champion engaged with fans in a live streaming event to commemorate the launch of “The Roger,” a tennis-inspired sneaker that Federer has designed in collaboration with On Sports of Switzerland.

Federer himself dubs the shoe as “The most comfortable tennis-inspired sneaker you will ever wear.”

During a day-long streaming event to celebrate the launch of the shoe Federer took questions from fans via video conference and social media, and provided a few clues about his physical status, as well as his tennis future.

The Swiss says he is feeling much better thanks to the rehab block which came after his second right knee surgery of 2020. Federer announced the minor surgery in early June (the first surgery on the knee occurred in February) and pulled out of his tennis commitments for the rest of 2020. His health is improving, but he’s not quite back to 100 percent.

.@RogerFederer unveils The Roger, his first sneaker designed in collaboration with @On_Running. https://t.co/VYW9IheIqK

“I have had two knee surgeries so it’s been dominated by that, by rehabbing, being on crutches, recovering from the surgery and just taking it step by step,” he said. “I must say I feel much better already again. I am not at the level where I can play fully again, but I think the goal is really that I’m ready for next year.”

The 38-year-old, who will turn 39 on August 8, admitted that he experienced some doubts about continuing with his career during such a difficult time for himself, and the world at large, due to the coronavirus pandemic.

“It has definitely been a big moment for me, with the coronavirus and the two operations I have had on my knee, and I have had to consider if I really want to keep going,” Federer said. “It is easy for me to say that I do right now, but it is a long road back and I have to be patient with my recovery.”

Federer says he is now fully committed to returning, and the eight-time Wimbledon champion also spoke of how much he misses his favorite stomping grounds in London this time of year.

“I am sad that I am not in the tournament now, but I hope to return there next year,” Federer said. “That is why I do rehab every day. Clearly, one of my big goals, and that’s why I do recovery work every day and work so hard, and why I’m preparing for a 20-week physical preparation block this year, is because I hope to play at Wimbledon next year.”

Federer and On will release 1,000 pairs of the stylish new shoe, which is all white and a souped-up throwback to the vintage Stan Smith shoes made by Adidas, for $250 by raffle. The Swiss says he plans to do future collaborations with the brand. The famous “RF” logo is not included in the shoe’s design, but Federer would not rule that out for future models.

Federer also spoke of his goal to be a part of the 2021 Tokyo Olympics. The winner of the 2008 gold medal in doubles and the 2012 silver medal in singles says that Tokyo is on his list for next year.

“My goal, it is to be part of the Olympics,” he said. “For me it has always been an incredible story, every one I went to… I love going to Tokyo, it’s a wonderful place and I really hope it takes place, and that’s my goal – to be there.”