How easy was Nadal’s draw on his way to a 20th grand slam title?

The 2020 French Open success may have been the easiest of Rafael Nadal’s 20 grand slam titles. 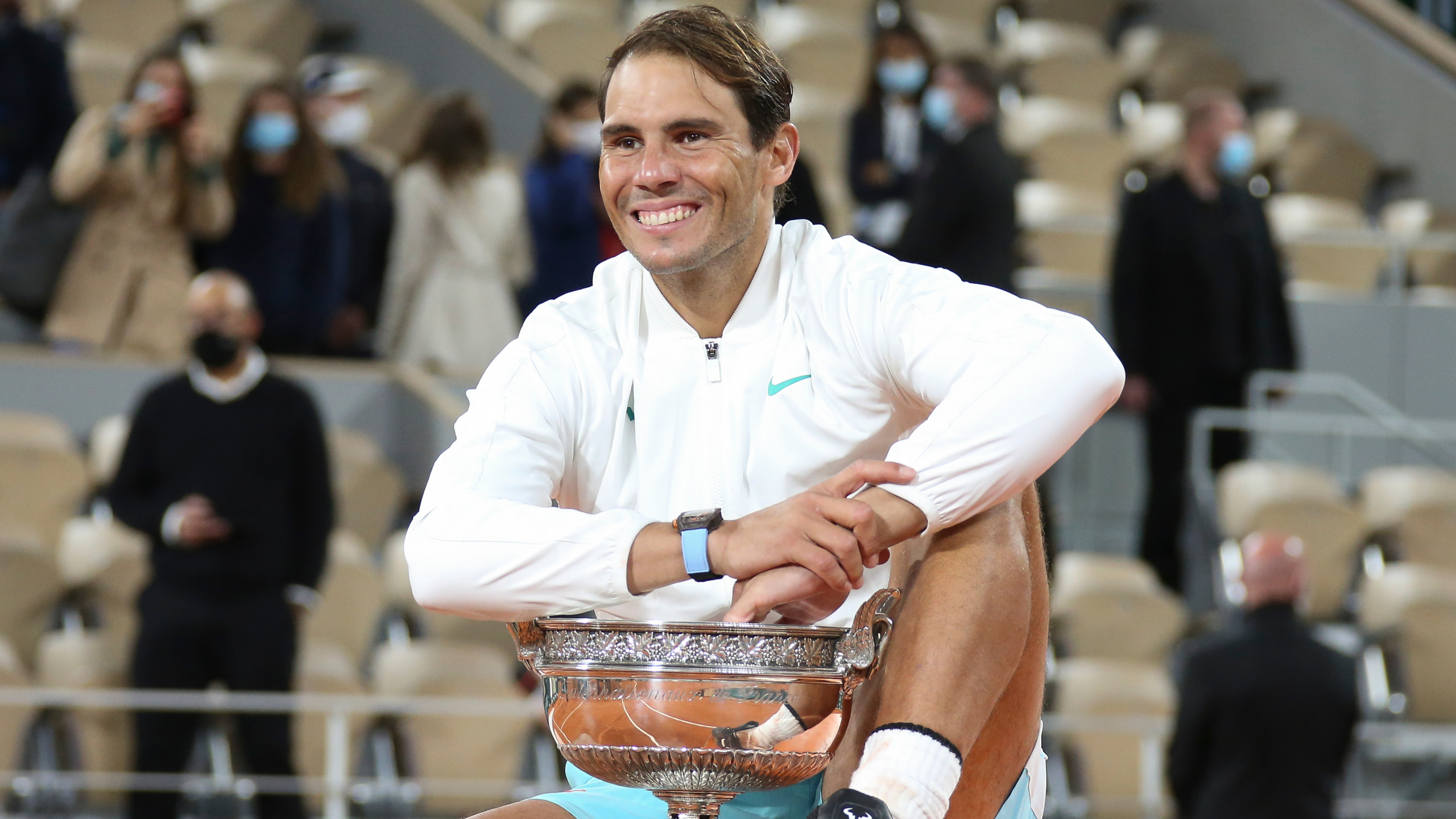 Rafael Nadal took his chance to equal Roger Federer’s haul of 20 grand slams by winning the French Open on Sunday.

The Spaniard demolished Novak Djokovic 6-0 6-2 7-5 in the final at Roland-Garros for his 13th French Open title and 20th major success, tying the record held by Federer for most won by a man.

Nadal has dominated in Paris and he did so once more despite some questions heading into the tournament.

The 34-year-old capitalised on a dream run – one of the easiest of his career at grand slams.

But you can only beat what is in front of you. We take a look at how the opponents compare to his previous major wins.

While Nadal is almost unstoppable at Roland-Garros, he was playing just his second tournament back from the coronavirus-enforced break.

There were perhaps meant to be a few trickier early encounters, but Fabio Fognini, Kei Nishikori and John Isner, who almost stunned Nadal at the French Open in 2011, fell early.

It seemed Nadal’s biggest test to reach the final would be Dominic Thiem in the semis, but the in-form Schwartzman stunned the Austrian in the last eight. 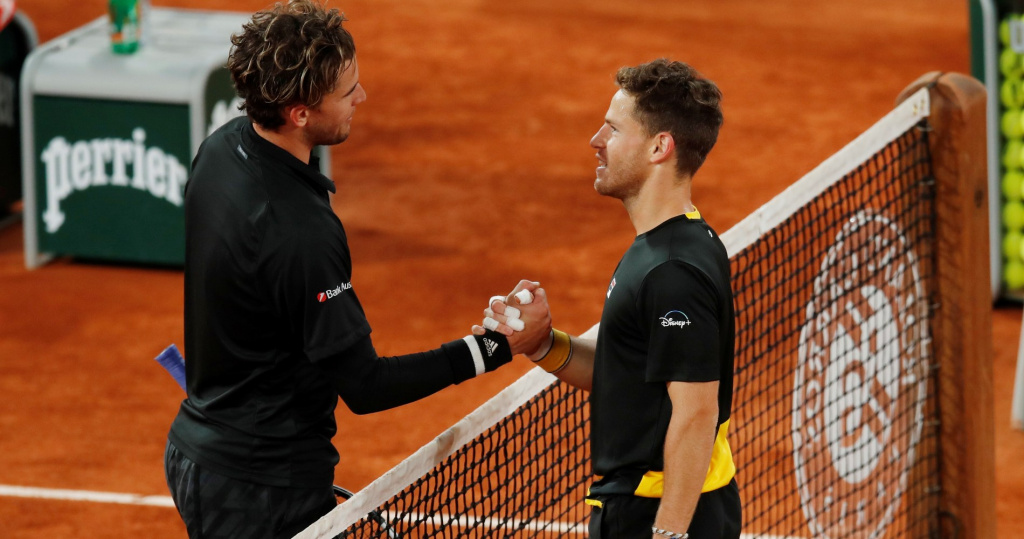 The average ranking of Nadal’s opponents at this year’s tournament was 99.4. Only at Roland-Garros in 2010 (116.6) has that figure been higher on his way to grand slam success.

But 10 years ago, he faced wildcard Gianni Mina – then ranked 655th in the world – in the first round, skewing that number. The median ranking of opponents he met this year was 75, which is the highest number of any of his major successes, eclipsing the 2017 US Open (59).

It meant Nadal faced just two top-50 players in Paris in Djokovic and Schwartzman, the same as at Flushing Meadows three years ago. The Spaniard’s highest-ranked opponent on his way to that US Open title was world number 28 Juan Martin del Potro in the semi-finals before he crushed Kevin Anderson in the decider.

Nadal can only beat what he is presented, but none of Federer and Djokovic’s grand slams have been won after defeating only two top-50 players.

Back together again @RafaelNadal #RolandGarros pic.twitter.com/DKxo9PDLrq

Capitalising on the opportunity

Somehow, despite a French Open win-loss record that he improved to 100-2 in 2020, there were still questions over Nadal heading into a tournament he has owned. Had he had enough match practice? How would the colder weather impact him?

With the draw softened, Nadal claimed the trophy without dropping a set for the fourth time in his career, following on from 2008, 2010 and 2017. They are the four occasions he has won a major without losing a set. 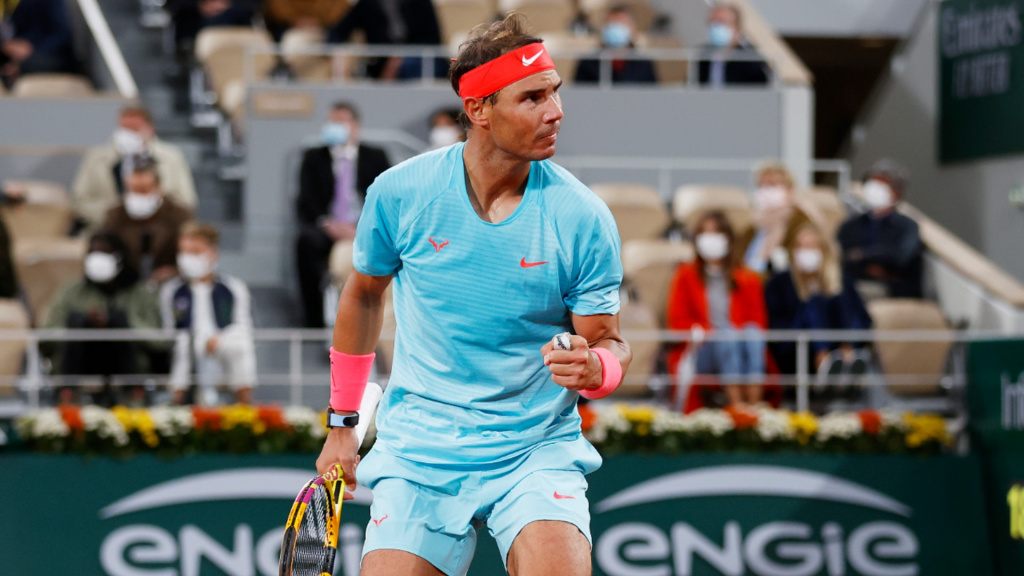 It may have been an easier passage, but Nadal again showed why he is the ‘King of Clay’.