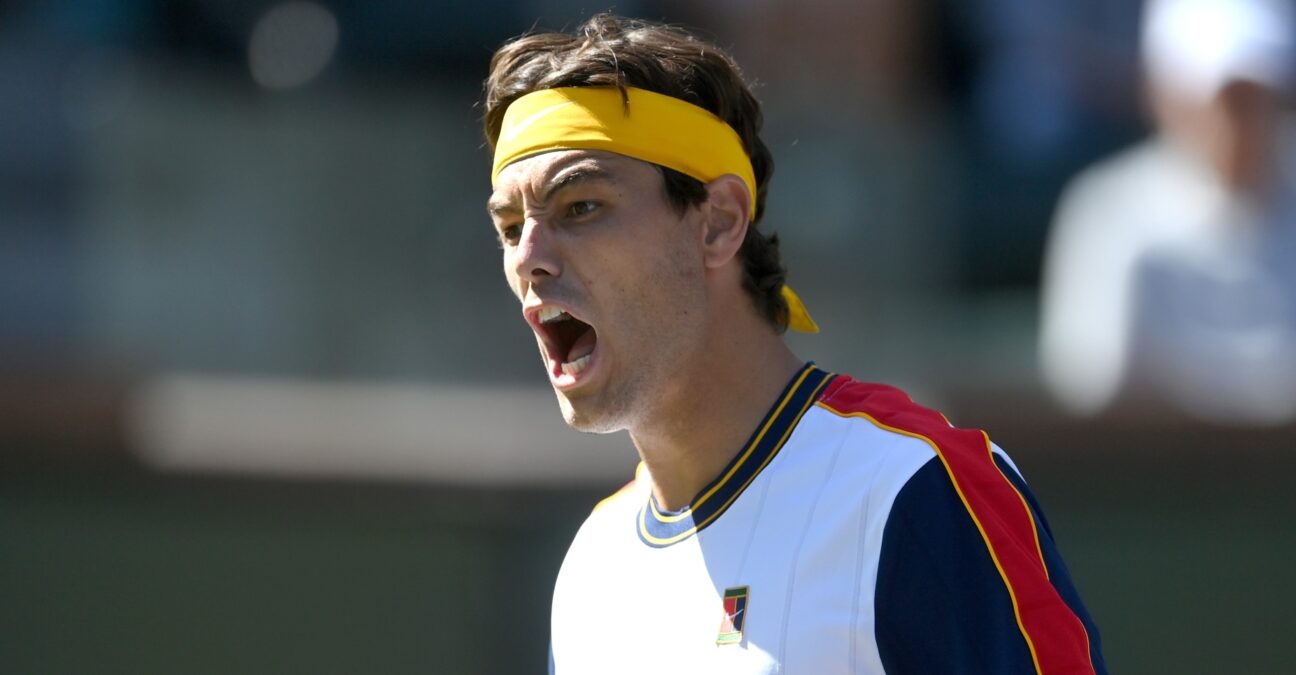 American Taylor Fritz will take on Marin Cilic in the final of the St Petersburg Open after he saw off Jan-Lennard Struff 5-7, 6-1, 6-3 on Saturday.

The world No 28, who reached the semi-finals of the BNP Paribas Open in Indian Wells earlier this month, pulled away for victory in impressive fashion to set up a clash with former US Open champion Cilic, who beat Dutchman Botic van de Zandschulp 6-3, 6-3.

“I played pretty well for a lot of parts in the first set but a couple of things didn’t go my way,” said Fritz, who is into his first ATP Tour final of 2021.

“I went up a break but then didn’t have the best service game and got broken back. I had another chance to break and then got broken from 40-15 up. I recovered and brought it together and played a really solid second and third set.”

Cilic is into his second successive final, having lost to Aslan Karatsev of Russia in Moscow.

“Russia is my second home,” Cilic said on court. “I think this an invitation for me to come every single year. I always enjoy playing here and it would be amazing to win the title tomorrow but I am playing Taylor, who is playing amazing tennis in the past several weeks. I am just going to enjoy, improve and have fun.” 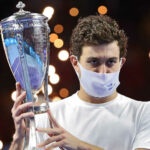