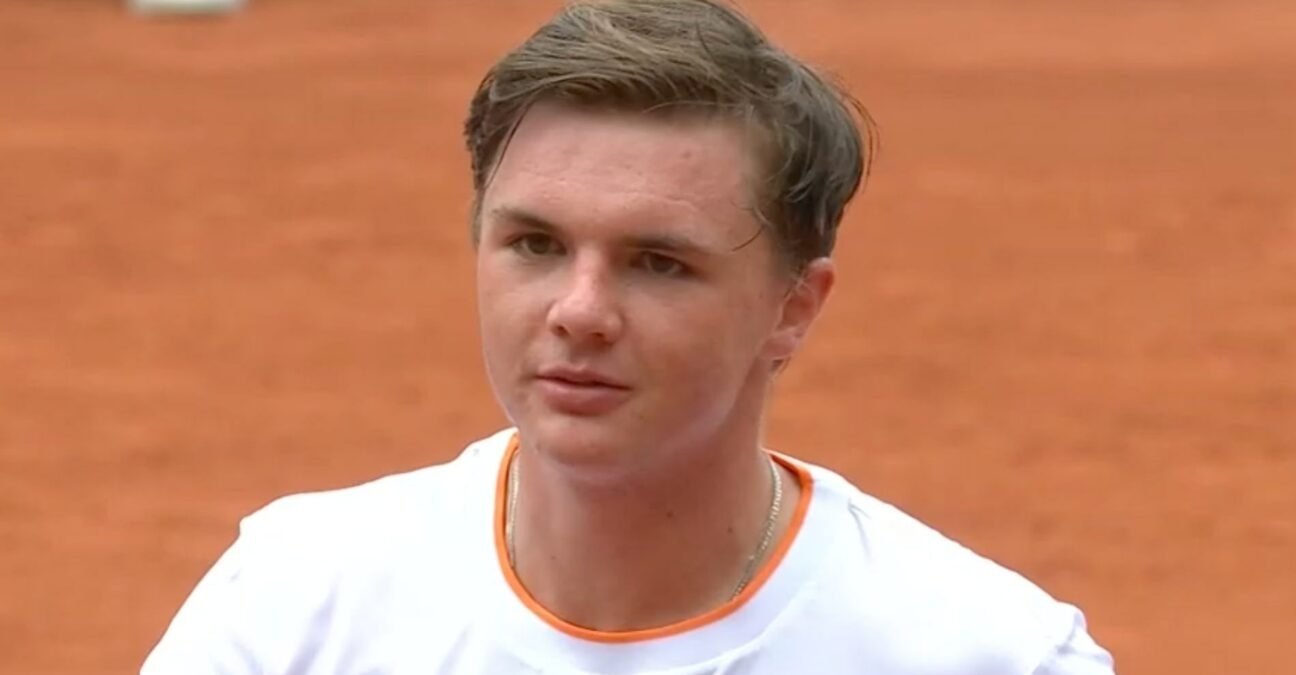 Swiss teenager Dominic Stricker continued his dream start to his first ATP Tour event as he beat Marton Fucsovics of Hungary 7-5, 6-4 to reach the quarter-finals of the Gonet Geneva Open on Wednesday.

The 18-year-old, last year’s Roland-Garros junior champion ranked 419, followed up his opening-round win over former US Open champion Marin Cilic by ousting Fucsovics, the world No 44, with another impressive performance.

In a match twice interrupted by rain, Stricker showed no signs of a hangover after his win over Cilic, taking the first set and then holding off Fucsovics in the second.

His reward is a chance to do what Roger Federer could not, and beat Spain’s Pablo Andujar in the last eight.