Gut strings and veganism: making sense of that Tsitsipas tweet

Stefanos Tsitsipas rolled out a sarcastic tweet regarding players calling themselves vegan while still using natural gut strings. Let’s break down the controversy. 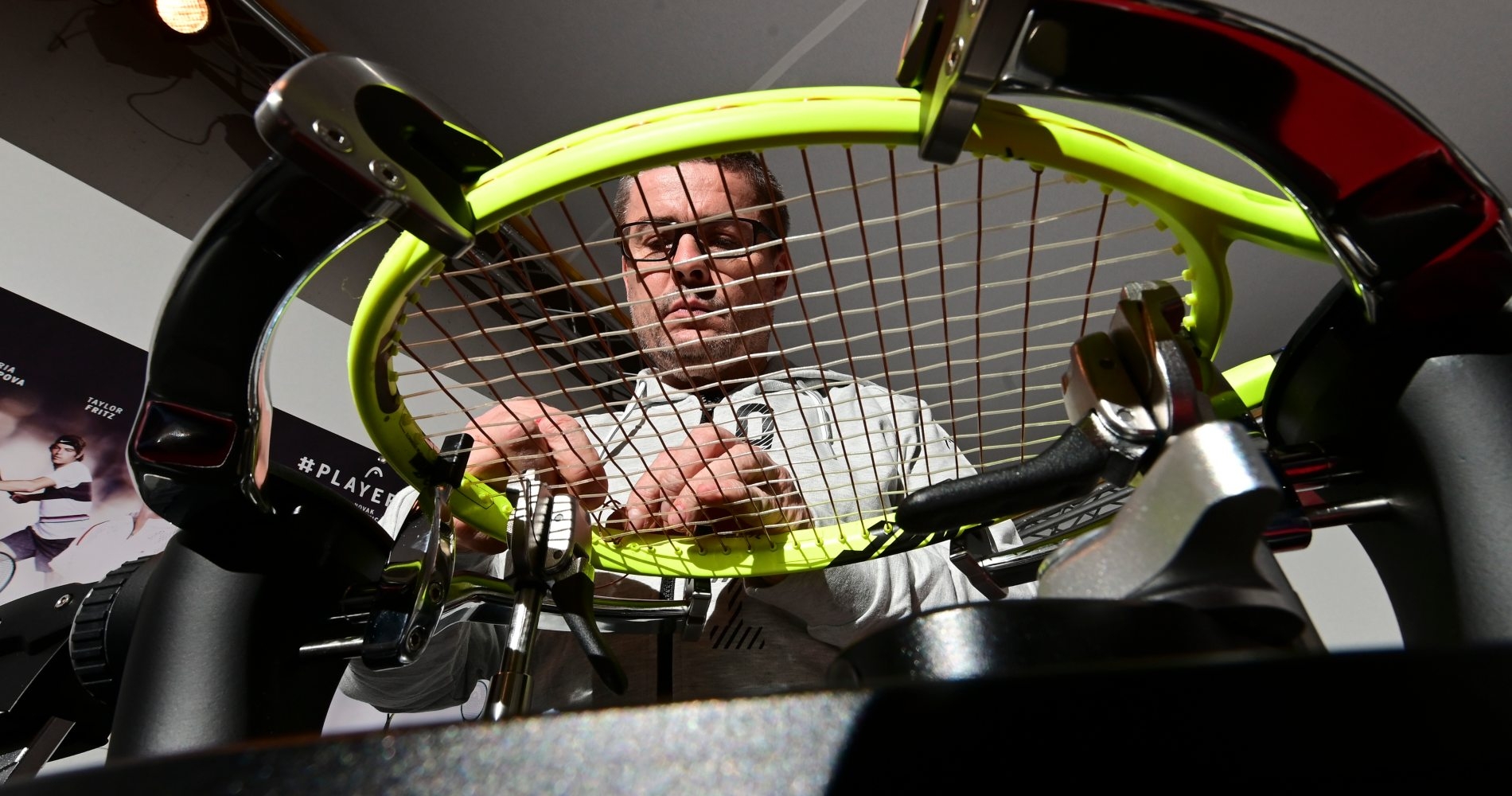 Despite Stefanos Tsitsipas making quite the good point, the tweet has rather flown under the radar. Coming off an early defeat in the Paris Masters, the Greek clearly had some time to internalize some thoughts about string usage. He sent out this duo of riveting tweets earlier on Thursday.

It’s almost like: I don’t eat meat and burgers but every match I play equals 8 dead animals. All that, for the sake of my feeling on-court.

So we’re talking about strings

Some background first — there are four primary types of strings for your tennis racquet: natural gut, multifilament, polyester and synthetic. When we talk about natural gut here, it provides a lot of flexibility and a better control of the racquet, giving players ultimate comfort when compared to other strings. However, natural gut is also way more expensive and less durable than the other options.

Gut strings can also be incorporated into part of a hybrid string.

Well, the part where the two clash is where the strings are made out of. They are made using a cow’s serous membrane in the intestines, which is rich with collagen. After drying and production into strings, it still remained a certain level of elasticity that appeals to players. However, a vegan lifestyle is against the usage of any products of animal exploitation, be it meat as a food, leather and clothing etc. Natural gut strings clearly violated that rule.

If anyone's wondering it takes about 2-3 cows to produce one set of natural gut strings for a racquet. Both Federer and Djokovic use natural gut. https://t.co/EiVQT64Sys

In the tour, a lot of players opted for hybrid strings with natural gut strings being part of the composition, including Roger Federer, Novak Djokovic, Serena Williams and Andy Murray.

Obviously he didn’t name-drop someone in this scenario, but if you put one and one together, it could very well be Djokovic that Tsitsipas was “philosophising” about. The world No 1 previously brought up ethics in his discussion and how it’s a lifestyle, as well as the impact on climate change.

He also avoided the vegan tag, though, citing more of it as a plant-based diet over veganism label. Tsitsipas could well be firing his shots toward that.