Home sweet home for Novak Djokovic ahead of Monte Carlo 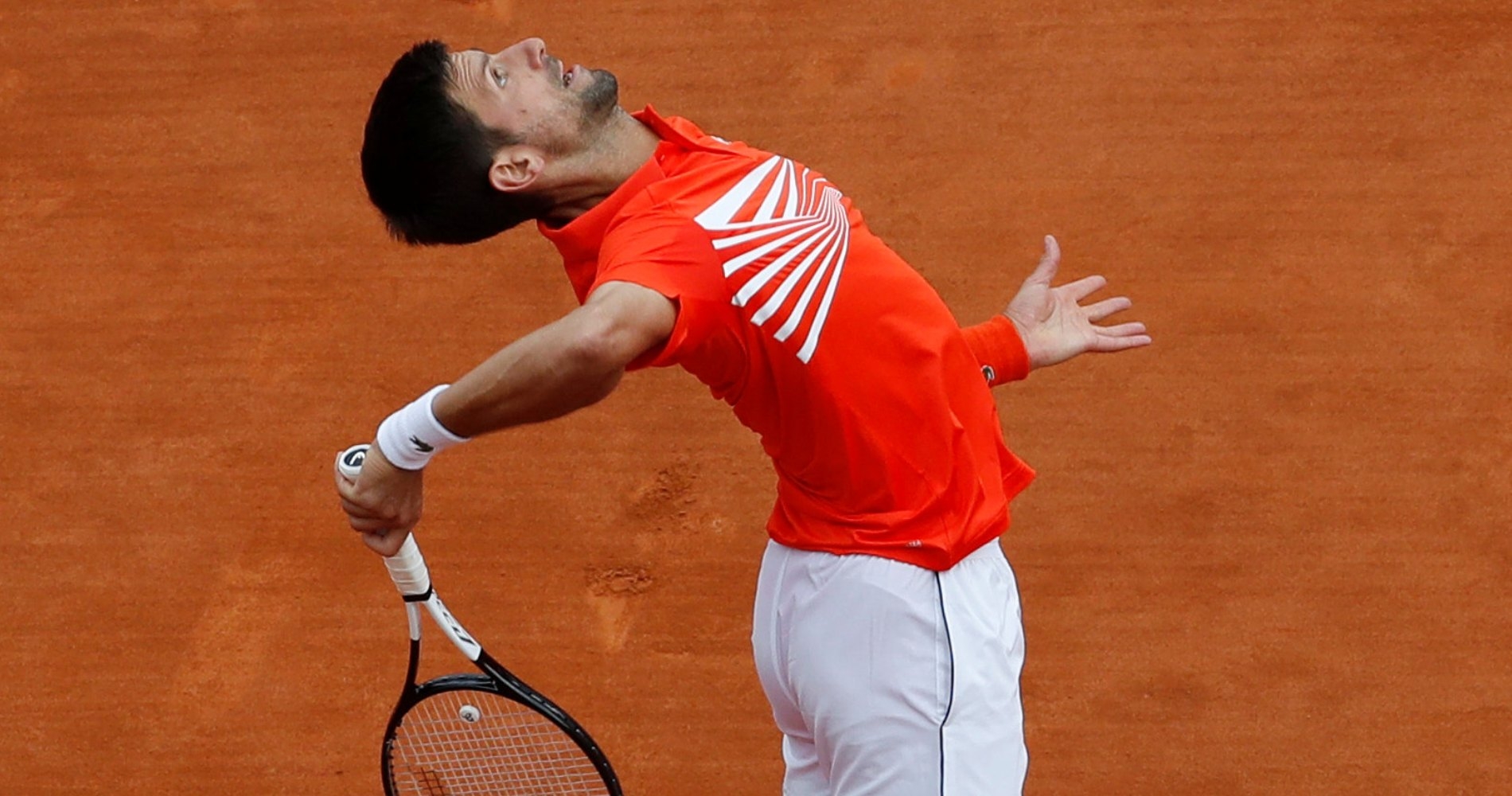 Novak Djokovic is looking forward to the opportunity to stay at home and play a tournament ahead of the Rolex Monte-Carlo Masters.

The world No 1, a local resident, will be able to stay at home and head in to the complex to compete every day rather than having to keep to a bio-secure bubble.

“I was actually training with [Stefanos] Tsitsipas today, and we spoke about it with [Daniil] Medvedev that it’s kind of nice to see that it’s nice to play at home in a way, because you sleep at home in your apartment, which we [are] allowed to do this tournament, which is great,” he told the press ahead of the tournament.

“You play the tournament at the club where you usually come to train. You still spend time outdoors walking around the club, which you don’t have normally opportunity to do because there’s so many people, it’s just impossible to walk around. Now you can actually go and check out some training sessions from other players or matches, just be outdoor on the fresh air, which is something that we are grateful for because nowadays with all the bubble and safe environment and restrictions that we have to be part of on the tour, it’s actually nice you get to have some fresh air.”

The Serbian has not played a tournament since winning the Australian Open, beating Medvedev 7-5, 6-2, 6-2 in the final, but powering through an abdominal injury sustained during the fortnight in Melbourne.

However, he doesn’t feel that it puts him at a disadvantage compared to the rest of the field.

“I have had some periods in my career where I didn’t play a tournament for maybe couple months, then came back,” he pointed out. “So, I mean, I don’t think there is anything special I have to do in terms of preparation in order for me to feel my best on the court.

“I’ve been training quite a lot on clay. Actually ever since I pulled out from Miami, I was hitting on clay. Here in Monte-Carlo actually where I reside with the family, it was convenient and feels great.

“I feel physically prepared. Mentally I missed tennis last couple months that I haven’t been competing. I look forward to my first match.

“It’s unfortunate we don’t have a crowd, but it’s a common thing nowadays. Hopefully we’ll be seeing crowd very, very soon in big tournaments in Europe.”