Home » News » ATP » How to get to Aussie Open quarantine? Corentin Moutet is not sure…

How to get to Aussie Open quarantine? Corentin Moutet is not sure…

Help! France’s Corentin Moutet is unsure of how to catch a flight to Melbourne for the Australian Open quarantine, and he’s running out of time. 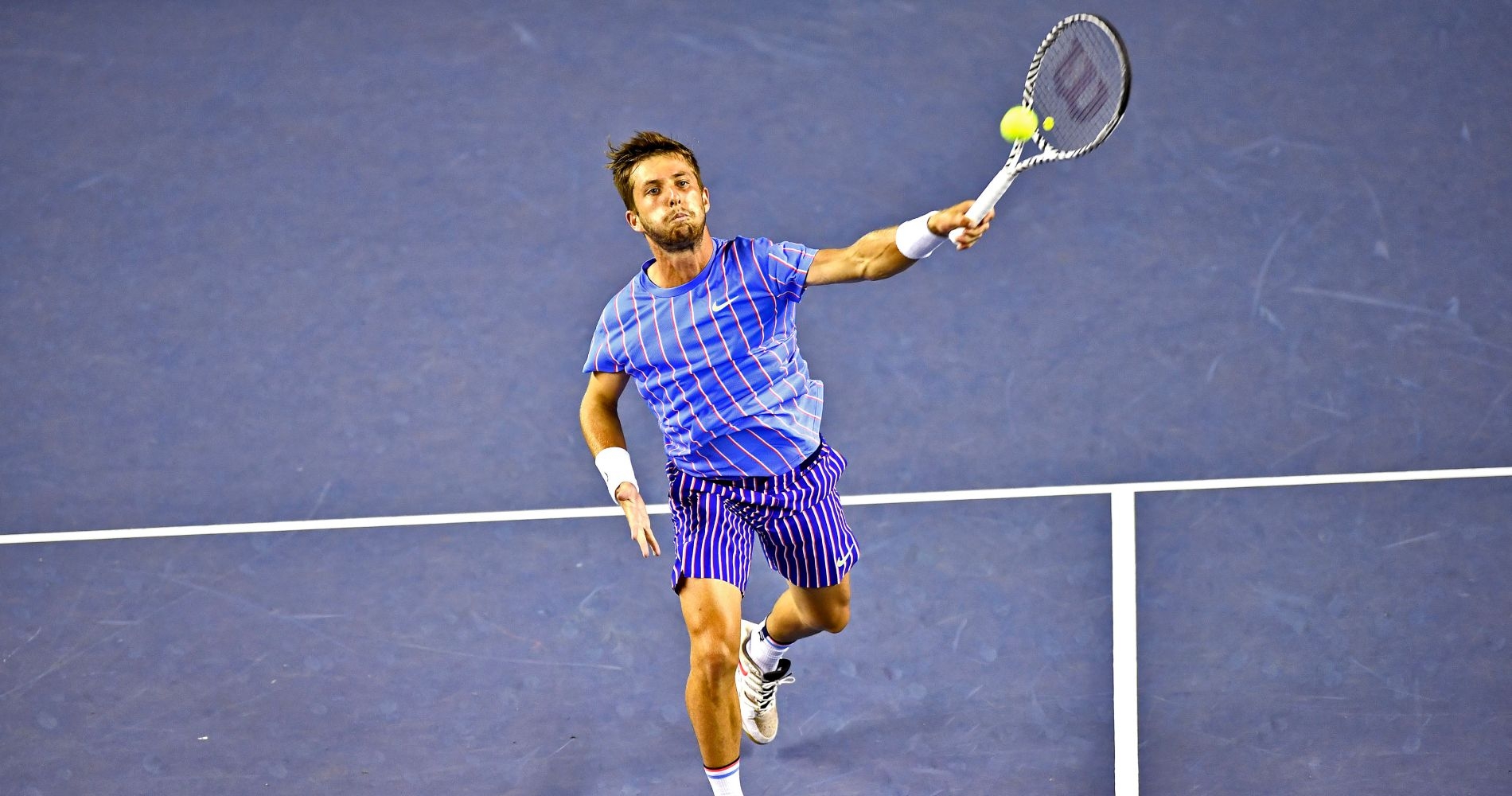 Nickname: The Tornado Record: 5-6 (7th in the first phase of UTS1, 1st in group B of UTS2 and eliminated in the semi-finals) Why he mattered to UTS: His spectacular play, his broken rackets and his outspokenness.

The Australian Open quarantine is set to begin in a week, but some players – like France’s Corentin Moutet – are not sure about how they can catch a flight and get down under in time.

Moutet, ranked 80, is entered in the main draw at next month’s Australian Open, but he’s confused about how to get on one of the flights that are supposedly being paid for and arranged by the ATP and Tennis Australia to get players safely to Melbourne.

“I have a question for the ATP Tour,” Moutet posted on Twitter on Friday evening. “We are supposed to leave to Australia in six days but have no information about the flight, how much will it cost and how will be the flight conditions.”

I can see that everybody stay quiet but i have a question for the @ATPTour. We are supposed to leave in 6 days to Australia and we still have no information about the flight, how much will it cost and how will be the flight conditions. pic.twitter.com/uLJyxnFKcR

Moutet continued: “Can you please let the players know because I’m supposed to travel on the other side of earth and leave my family in one week and I still don’t know if I will be able to work?”

Clearly Moutet has some communicating to do with officials at the ATP and Tennis Australia, and it isn’t exactly clear why he chose to take to Twitter to crowdsource his frustration.

Could his frustration be related to news that six players – Novak Djokovic, Rafael Nadal, Dominic Thiem, Naomi Osaka, Simona Halep and Serena Williams – have been permitted to quarantine in Adelaide instead of Melbourne next week? Many lower-ranked players might be feeling a bit left out of the party upon hearing of Tennis Australia’s last-minute plans to bring 50 people to Adelaide (a rather large group that only contains six players) so that they can quarantine and play an exhibition match for the public.

That wasn’t part of the original plan. Will those six players receive preferential treatment or undergo a less strict quarantine than the majority of the players who will rock up in Melbourne? It remains to be seen, but Australian Open CEO Craig Tiley asserts that it is all just a normal part of the rapidly developing situation that he and his staff are trying to manage.

“We approached the South Australian government about the possibility of them quarantining at least 50 people. But they wouldn’t have any interest in doing it, because there’s no benefit to them to put their whole community at risk,” Tiley told Tennis Channel on Thursday about the plans. “But it would be a benefit if there was an exhibition just before Melbourne. So we chose the Top 3 men and Top 3 women and they’ll play an exhibition on the 29th and 30th of January.”

Perhaps we’re getting off track. The real issue here is that Corentin Moutet needs to get packed and figure out where he can catch a flight to Melbourne. If anybody has any ideas, feel free to tweet at him…