Indian Wells ATP draw: Medvedev and Rublev in top half, Tsitsipas with Zverev, Auger-Aliassime, and Murray 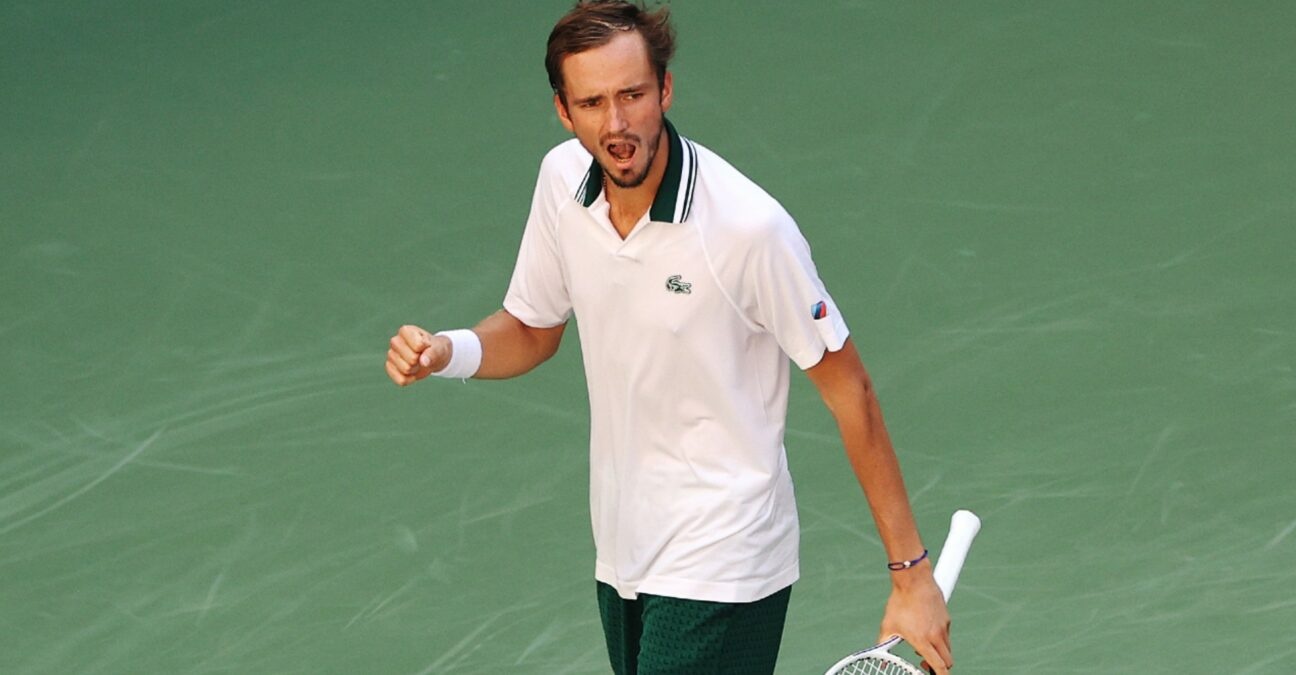 Daniil Medvedev was confirmed as the top seed and he is on a collision course with fellow Russian Andrey Rublev for the semi-finals. Medvedev is ranked second but assumed the top spot in the desert because world No 1 Novak Djokovic withdrew. Djokovic is taking a break after losing to Medvedev in the US Open final, which left the 34-year-old Serb one win short of capturing the calendar-year Grand Slam.

Medvedev’s section of the draw also includes Hubert Hurkacz, Denis Shapovalov, and Reilly Opelka. Both Hurkacz and Shapovalov reached the semis at Wimbledon, and the Pole — who triumphed in Miami earlier this season — has kept himself in Nitto ATP Finals contention with a recent title on the indoor hard courts of Metz. Medvedev and Opelka could meet in the Indian Wells fourth round and that would be a rematch of the Toronto Masters final (won by the Russian 6-4, 6-3).

If Rublev reaches the fourth round, he could get a shot at revenge against Cameron Norrie. They just faced each other in the San Diego semi-finals, where Norrie pulled off an upset in three sets. Casper Ruud, Diego Schwartzman, Roberto Bautista Agut, and Lloyd Harris also find themselves in the Rublev quarter of the draw.

The bottom half is home to No 2 seed Stefanos Tsitsipas along with No 4 Alexander Zverev, No 5 Matteo Berrettini, No 7 Felix Auger-Aliassime, No 30 Carlos Alcaraz, and wild card Andy Murray. If the seeds hold to form, quarter-final matchups would be Tsitsipas vs Auger-Aliassime and Zverev vs Berrettini.

Murray will kick off his campaign against Adrian Mannarino and with a victory would get Alcaraz in the next round.

You can see the full men’s draw here.

Main-draw action in the men’s singles competition will begin on Thursday. Qualifying got underway on Monday, with Botic Van de Zandschulp leading the way as the top seed. Other qualifying contestants include Maxime Cressy, Ivo Karlovic, and Ernests Gulbis.

The women’s singles draw ceremony was held on Sunday. Qualifying also began that day and the main draw will kick off on Wednesday.

You can also see the full women’s draw here.