Djokovic pulls out of Indian Wells, keeping door ajar for Medvedev’s No 1 hopes 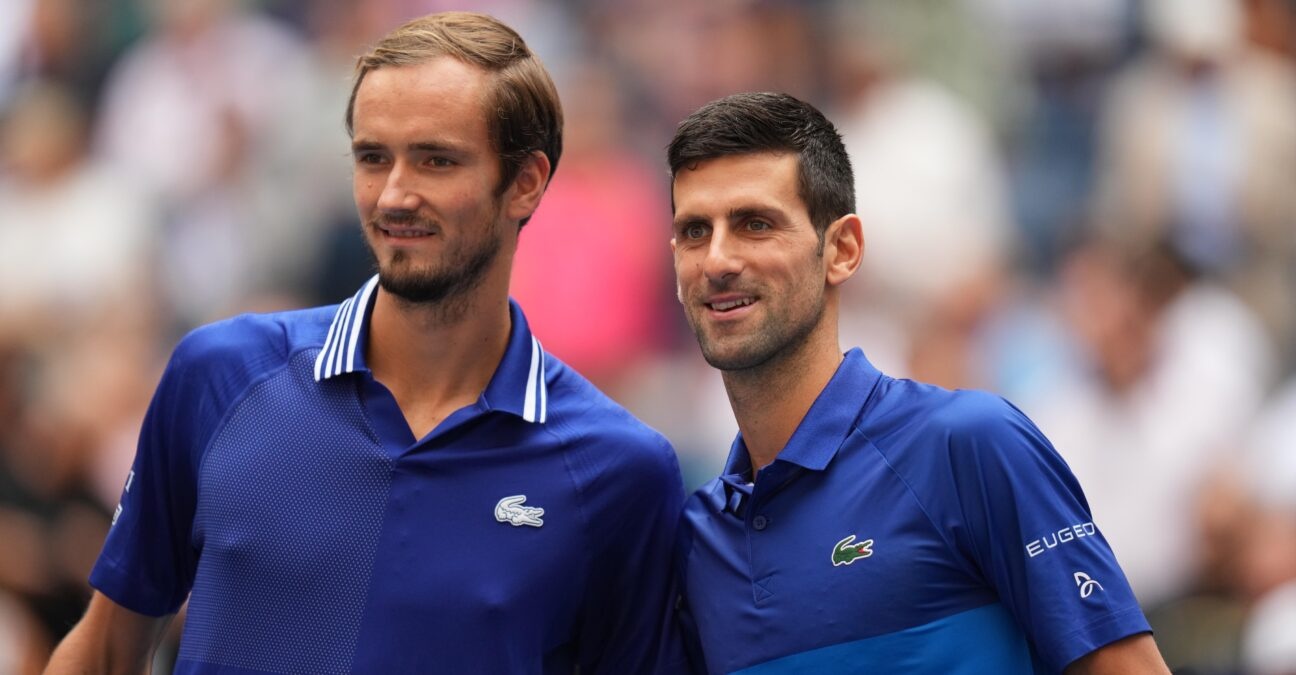 Danill Medvedev of Russia and Novak Djokovic of Serbia pose for a photo together before the men’s singles final on day fourteen of the 2021 U.S. Open tennis tournament at USTA Billie Jean King National Tennis Center. Photographe : AI / Reuters / Panoramic

World No 1 Novak Djokovic has withdrawn from next week’s BNP Paribas Open in Indian Wells, joining a host of big names on the men’s and women’s side to pull out from the one of the biggest events on the tennis calendar outside of the four Majors and the season-ending ATP/ WTA Finals.

Djokovic, a five-time champion at Indian Wells, posted a tweet on Wednesday to announce his pullout, saying he hoped to return to his favourite place in 2022.

“I am sorry I won’t get to see my fans in Indian Wells and play in the desert, my favourite place to go. I hope to see you next year!”

Djokovic joins Rafael Nadal, Dominic Thiem and Roger Federer on the men’s side, and Ash Barty, Naomi Osaka and Serena Williams on the women’s side, to pull out of the joint ATP/ WTA event, which has been re-scheduled from March to October due to the global pandemic.

Opportunity for Medvedev to claim No 1 spot

It remains to be seen if Djokovic will play again in 2021 after his exhausting and record-chasing season so far – which saw him win the first three majors of the season and chase the historic calendar Grand Slam and Golden Slam.

The Serb came up short at the Tokyo Olympics (losing the bronze medal match) and the US Open (losing in the final to Daniil Medevdev) in his quest to write another record in tennis history.

With Medvedev still with an outside shot at taking over the world No 1 ranking and the year-end No. ranking (based on points earned in the ATP Race in 2021 only), Djokovic’s schedule for the rest of the season may depend on how close his Russian rival gets to the No 1 spot.

Djokovic tied Pete Sampras with six year-end No 1 finishes in 2020, and would take sole possession of that record if he is able to do so again in 2021. 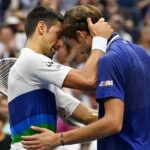 Read also
Reaching No 1 before the end of 2020: a tall order for Medvedev; still dependent on Djokovic
Tennis Majors