Ivanisevic on the Djokovic serve: “People don’t talk about it because they have so many other things to talk about him” 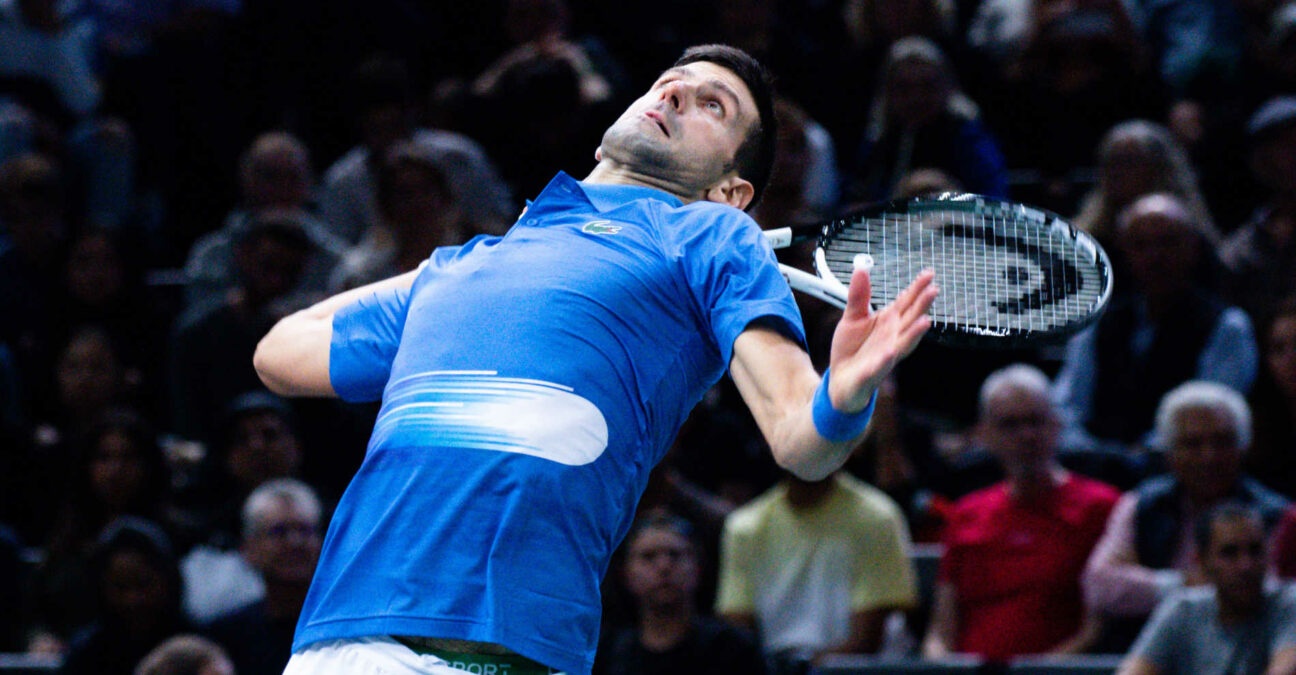 Novak Djokovic has been at the top of the men’s game for a decade and a half, his all-round game bringing him 21 Grand Slam titles so far, not to mention his 91 titles worldwide.

He’s been hugely successful on all surfaces, helped by rock-solid groundstrokes and incredible movement, as well as a will to win that’s enabled him to turn numerous matches around from seemingly unwinnable situations.

But his coach Goran Ivanisevic believes the Serb does not receive the credit he deserves for the quality of his serve, despite the fact that he’s in the five all time when it comes to winning points behind his second serve.

Ivanisevic: “He has one of the best serves, especially when it’s tight”

“His serve was very underestimated shot all through all career,” Ivanisevic said, at the ATP Finals in Turin, where Djokovic triumphed for a record-equalling sixth time, having also won Wimbledon earlier this summer.

“If you look so many matches, five, 10 years ago, his serve always saved him somehow. But now he’s even better. Now he always wants to improve. Especially this week, amazing percentage, amazing precision of the serve. Every time he needed, he hit unbelievable first serve. His second serve is much better.

“But his serve is one of the best shots which people, they don’t talk (about), because they have so many other things, they forget to talk about his serve. He has one of the best serves. Especially when it’s tight, it’s tough, especially this week he was hitting unbelievable serve under pressure.

“But you can always improve. You can always go backwards. With the serve, it’s very tricky. So far it’s working well. Especially this week. The court was a little faster, but still serve was working unbelievable.” 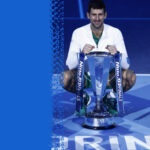 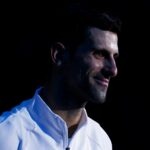 Djokovic: “The limits are the ones you set for yourself, including age limits”
tennis majors

The judge said that the offense was at the low end of seriousness... 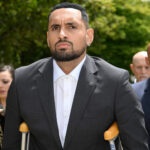