John Isner wants to spend the rest of his career travelling with his family in tow. The pandemic is making things difficult and because of that he has elected to skip this year’s Australian Open. 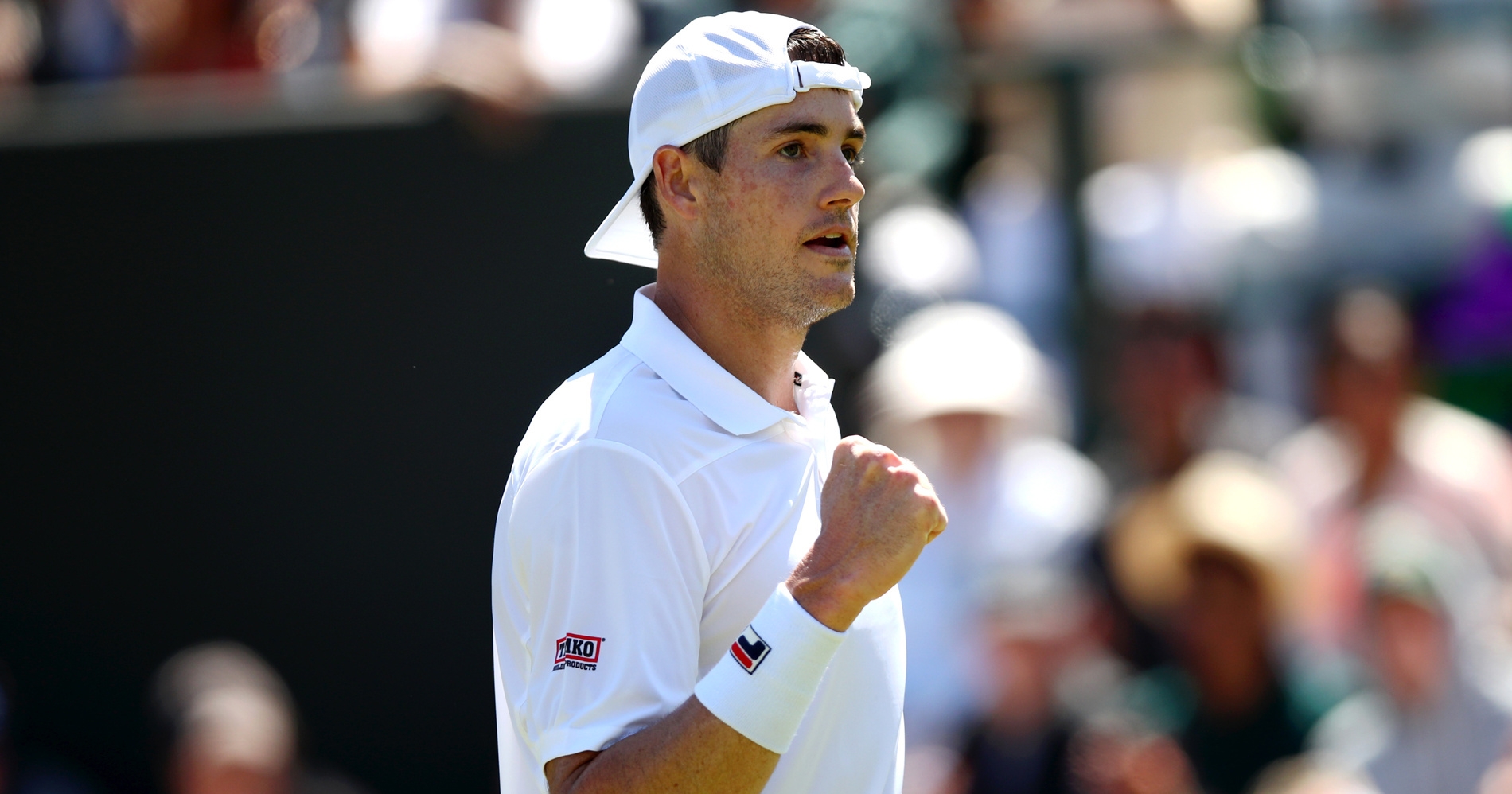 – The reason for his withdrawal : Isner elected not to travel in order to be with his family.
– His best result at the Australian Open : 4th round in 2010 and 2016.
– His replacement : None named yet.

After falling to compatriot Sebastian Korda in three sets at the Delray Beach Open, American John Isner dropped some big news in his press conference. He’s skipping the 2021 Australian Open.

A tough decision to make

Isner, 35 and married with two children, says he would prefer to stay home with his wife and kids rather than head off to Australia alone. With the strict coronavirus protocols in place at this year’s Australian Open, travelling with family is prohibited.

“At this stage in my career and in my life, I’ve always had visions of being able to travel with my family, and of course that is not the case, that wouldn’t be the case for Australia this year – understandably so, I get it,” Isner said. “It really was just a situation where I didn’t want to be away from my family for that long, so I decided to stay home.”

Isner hinted that the decision was not an easy one, and it was one made within the last 24 hours.

“The whole tour is going to be in Australia for five weeks, when the Australian Open is,” Isner explained. “I have a super long break right now, that’s for sure, but I made this decision last night. It wasn’t an easy decision at all, it wasn’t. I thought long and hard about it, but I feel comfortable with my decision right now and I am looking forward to getting home.”

Isner’s not the only one

Isner’s not alone in his lack of enthusiasm for travelling without family. Reports have surfaced that that six-time Australian Open champion Roger Federer pulled out of this year’s happy Slam for similar reasons.

“That’s just sort of the hand that all tennis players have been dealt right now–especially ones that have families, so I’m making the choice to stay home,” Isner said. “It wasn’t an easy one, as I said, but I feel pretty good with my decision right now.”

The pandemic has made it hard on the tennis tour,  a nomad sport fashioned on the model of travelling to different cities every week. It’s even harder for those with growing families.

"He could go out, train, and come back, but the family couldn’t. Mirka did not approve the idea."

It's not fitness that's keeping @rogerfederer away from the Australian Open 👫👧👧👦👦

“I told myself that prior to the pandemic that we were going to travel with [my family] as much as possible and we were going to make it as much fun as possible on the road,” Isner said. “When I travelled in Europe, I was going to stay at the nicest hotels and just make a really nice trip out of all of it, because I won’t be playing tennis forever, there’s no doubt about that.

“Certainly right now tennis is not the most important thing in my life. It’s my family, but me not going to Australia doesn’t mean that I’m not committed at all because I still am. I’m healthy and I feel really good and I’ll continue to take care of my body, so once the tour gets back from Australia I look forward to playing as full of a season as I possibly can.”